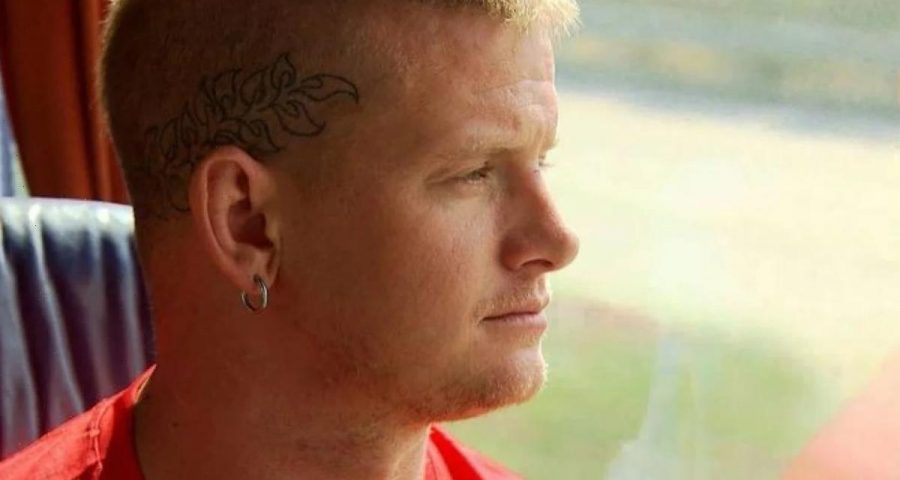 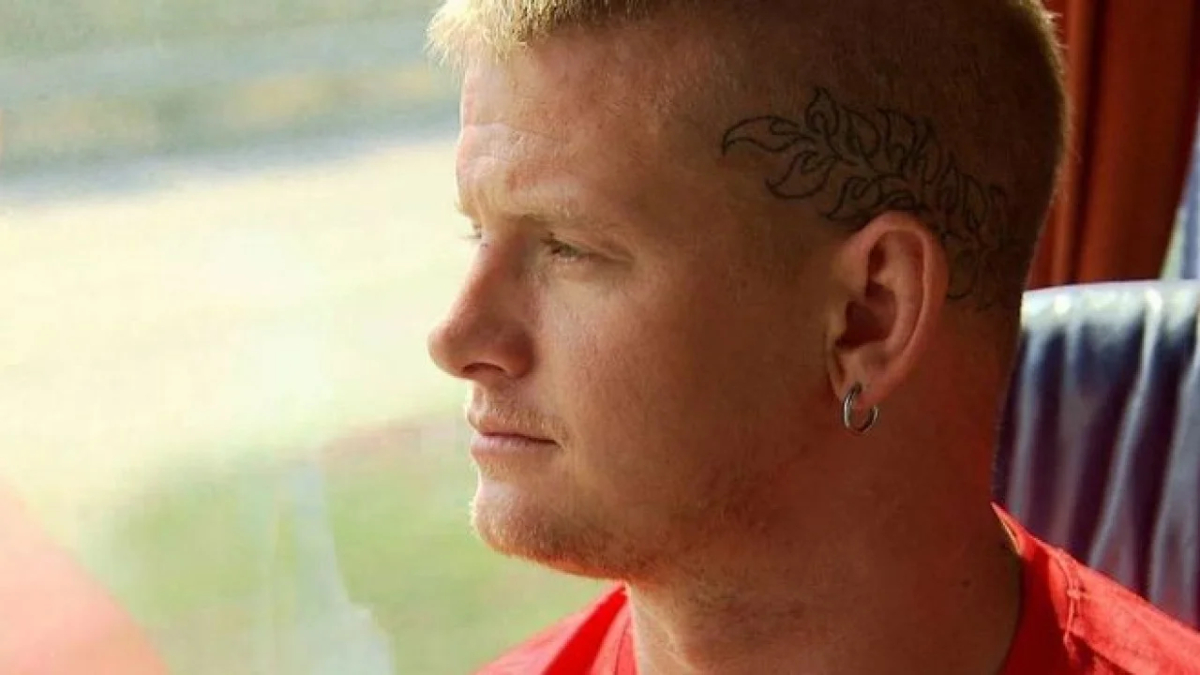 ‘The Challenge’ star announced his engagement on Valentine’s Day 2019

The Challenge fan-favorite announced that he was engaged to Missie on Valentine’s Day 2019. Four months later, the couple tied the knot in an outdoor wedding ceremony that took place in Montana.

At the time, Missie posted photos from their rehearsal dinner and wrote in the caption that the most beautiful thing in her life was “us together.” A little over a year later, the couple announced that they were expecting their first baby. The pregnancy began with twins. But Missie revealed during her first trimester that her body decided it could only support one baby. 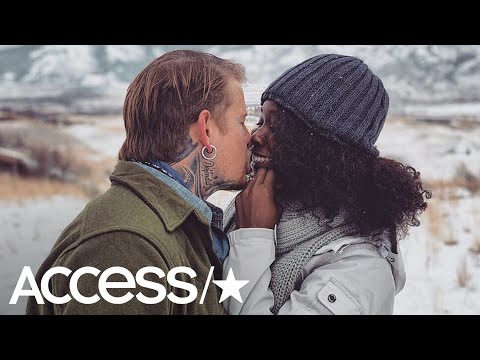 “We experienced what’s called ‘vanishing twin,’” Missie posted via Instagram. “The body sacrifices and reabsorbs the other fetus into the uterine wall, putting all that nourishment towards the strongest baby. We had gotten so attached to the idea of twins and mourned the loss of what could have been. Now we continue to celebrate what is, the beautiful life growing healthy and strong.”

Abram Boise split from his wife in September 2021

Less than five months after welcoming their son Atlas Young Boise in April 2021, Boise and Missie announced that they were separating after two years of marriage. On September 9, Missie wrote on her Instagram Story that the relationship was officially over.

“Life is full of many chapters and it’s important to recognize when it’s time to end and begin again,” she wrote. “While our romantic relationship has come to an end, we’re forever connected and focused on being the best for our son. Thank you all that have supported us through this journey. Xoxo.”

At the time of their split, things appeared amicable between Boise and Missie. But according to The Ashley, Missie is now claiming that Boise abused her both emotionally and physically throughout their relationship.

“There comes a time when it’s more hurtful to keep protecting someone then letting it out,” Missie told a fan who asked for advice on how to end a bad relationship.

She didn’t mention Boise by name, but she did refer to her own marriage. Missie said that she “married a salesman who in reality does not and did not amount to who I believed him to be” and “who he continues promoting himself to be.”

Missie then claimed that Boise’s behavior forced her to call the cops “on different occasions.” She also claimed that the people in The Challenge star’s life enabled his bad behavior.

“On different occasions [I] had to call the cops. The circle was even harder because he’s surrounded by friends and family who enable his bad behaviors by not holding him accountable,” Missie wrote. “He has a way of spinning things as if remorseful all while manipulating the situation and repeating the same bad behaviors. He did not respect me, he does not respect women.”

‘The Challenge’ star has not publicly commented

Missie concluded her comments by encouraging the fan to “leave and choose yourself.” She also shared that she was “proud” that she left her marriage at the age of 28 instead of waiting another five or 10 years. She also explained that her and Boise’s divorce didn’t take long because she “asked for nothing.”

“I agreed to 50/50 legal & physical custody. I requested no alimony, no maintenance, no child support, and no claim to the property in Montana all to keep the priority about my son,” she stated. “However, [my son’s] father has taken advantage of the situation and is not upholding our agreement.” 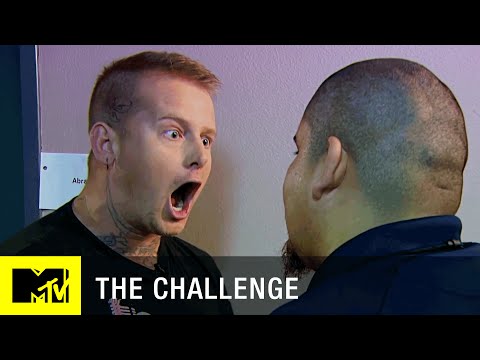 Abram Boise has not publicly commented about the allegations his estranged wife has made against him.

The Challenge is currently on hiatus on MTV. The Challenge: All Stars is now playing on Paramount+.