THE Chase star Mark Labbett has vowed to stay single and “doesn’t want to meet anyone new” following the split from his cheating wife.

The 53-year-old – nicknamed The Beast – has been left heartbroken after ending things with Katie, 26, after five years of marriage following the news she had been secretly dating hunk Scott Bate, 28, for more than a year. 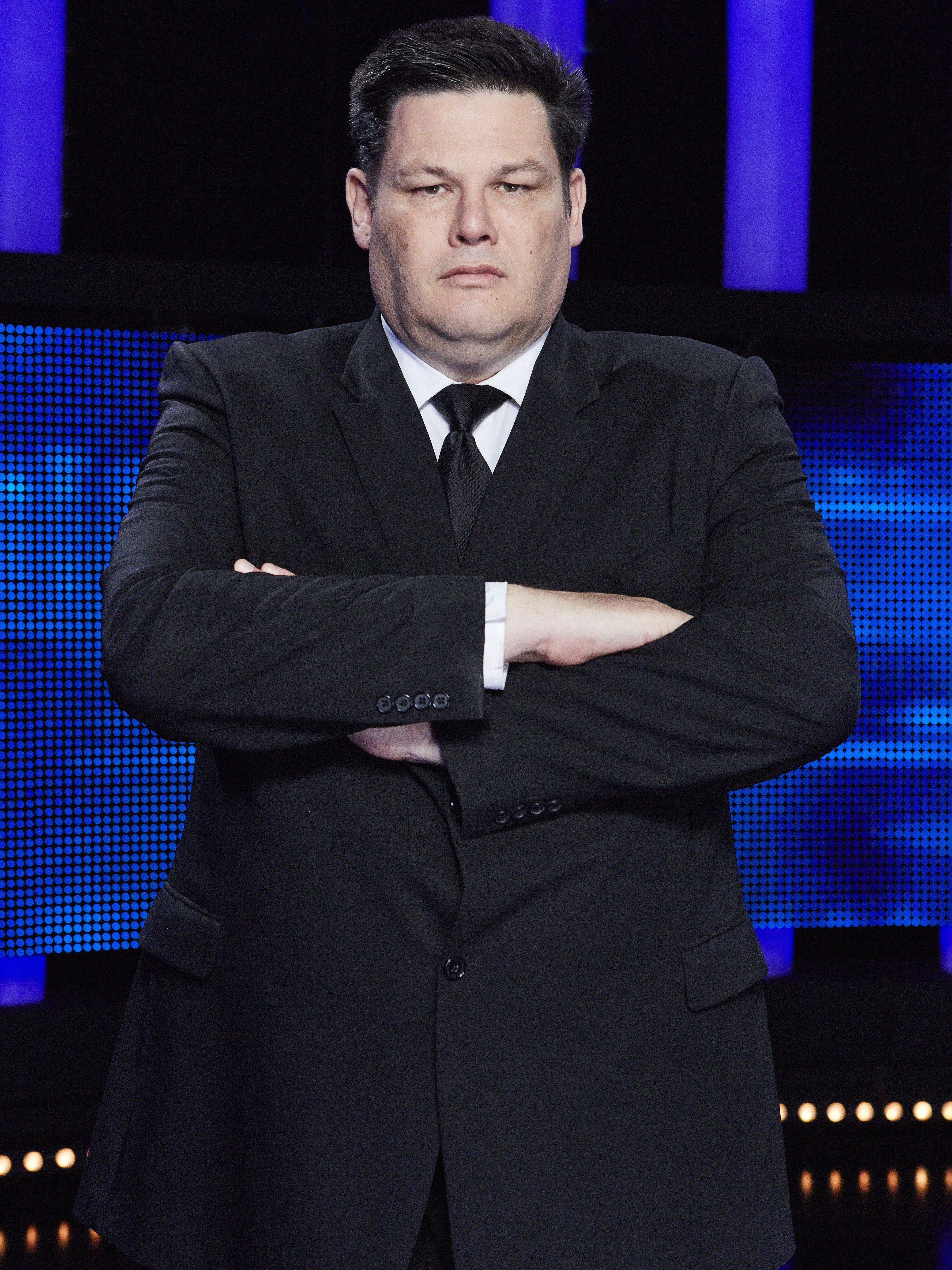 A source revealed: “Mark is planning on staying single for now and doesn’t want to meet anyone new.

“He plans to just focus on work and concentrate on raising their young son together.

“He feels like it’s far too soon to start dating again, it’s all a bit raw still, so he’ll need time to deal with it all.”

Over the weekend The Sun On Sunday revealed that Mark and Katie, who have a young son, are putting their £600,000 Hereford house on the market. 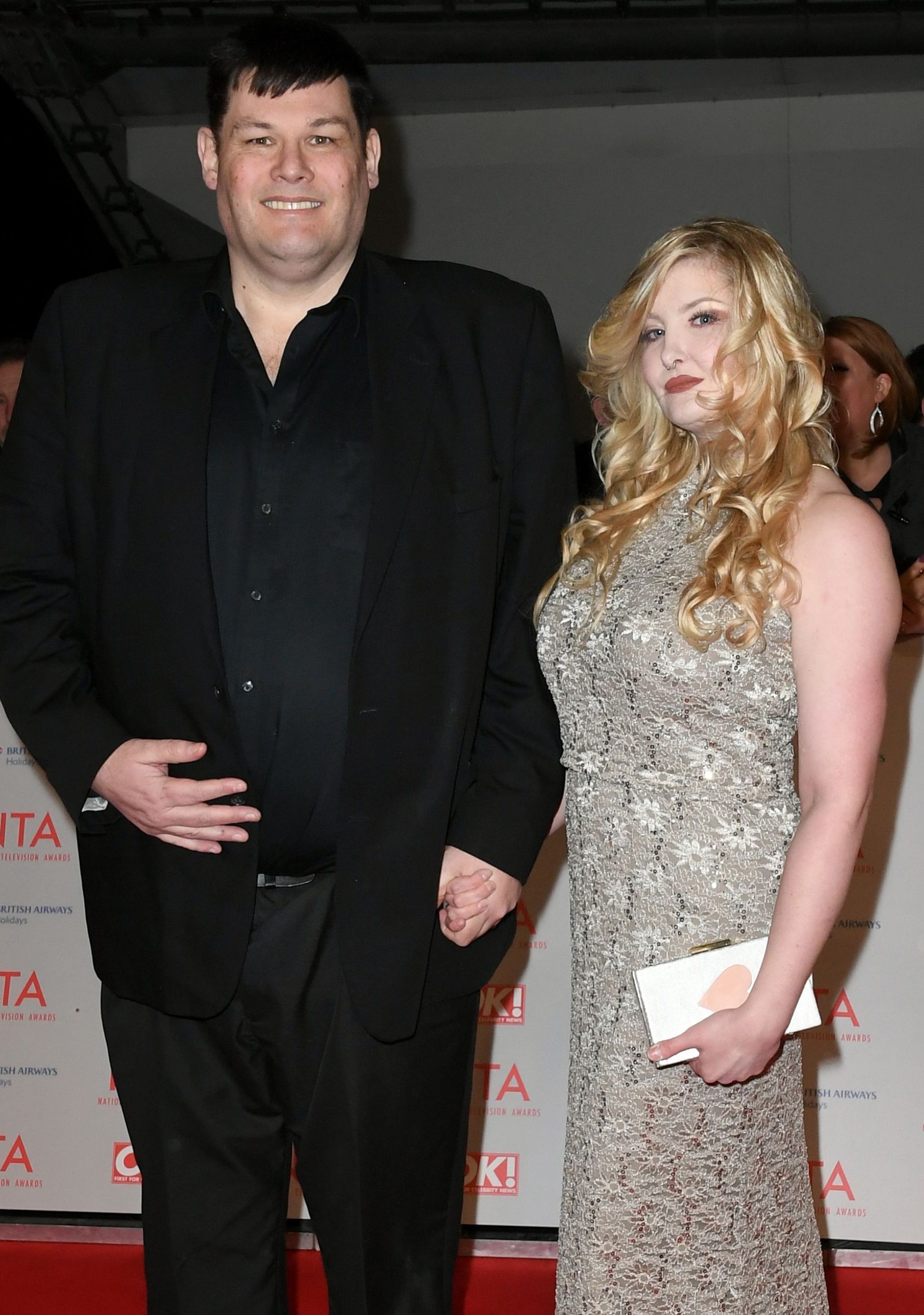 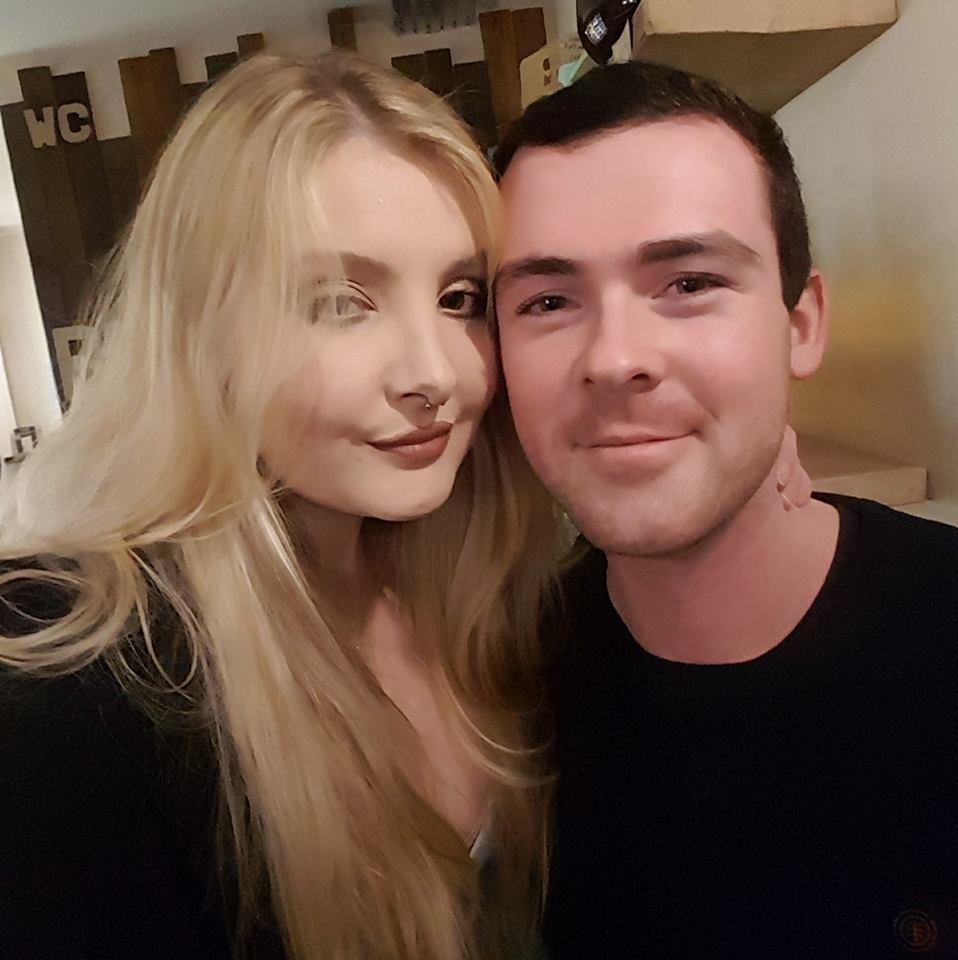 Their decision to split follows pictures of artist Katie, 26, on a date night with handsome metal worker Scott last week.

Katie said: “Mark and I had been talking about separating for some time — we have been drifting for a while.

“He works away a lot and that’s been hard. A lot of people think it’s the age difference but we don’t see that as the factor.

“It’s more that we don’t have mutual friends, and our lives are just very different.

“I met Scott by accident, on a night out, and we just clicked. It wasn’t intentional, it just happened. But Mark always knew — straight from the off I was honest.

“He knew I was going out and who I was seeing. He was incredibly understanding. If it was anybody else it wouldn’t matter, but because Mark’s in the limelight people have been gossiping. It’s frustrating. 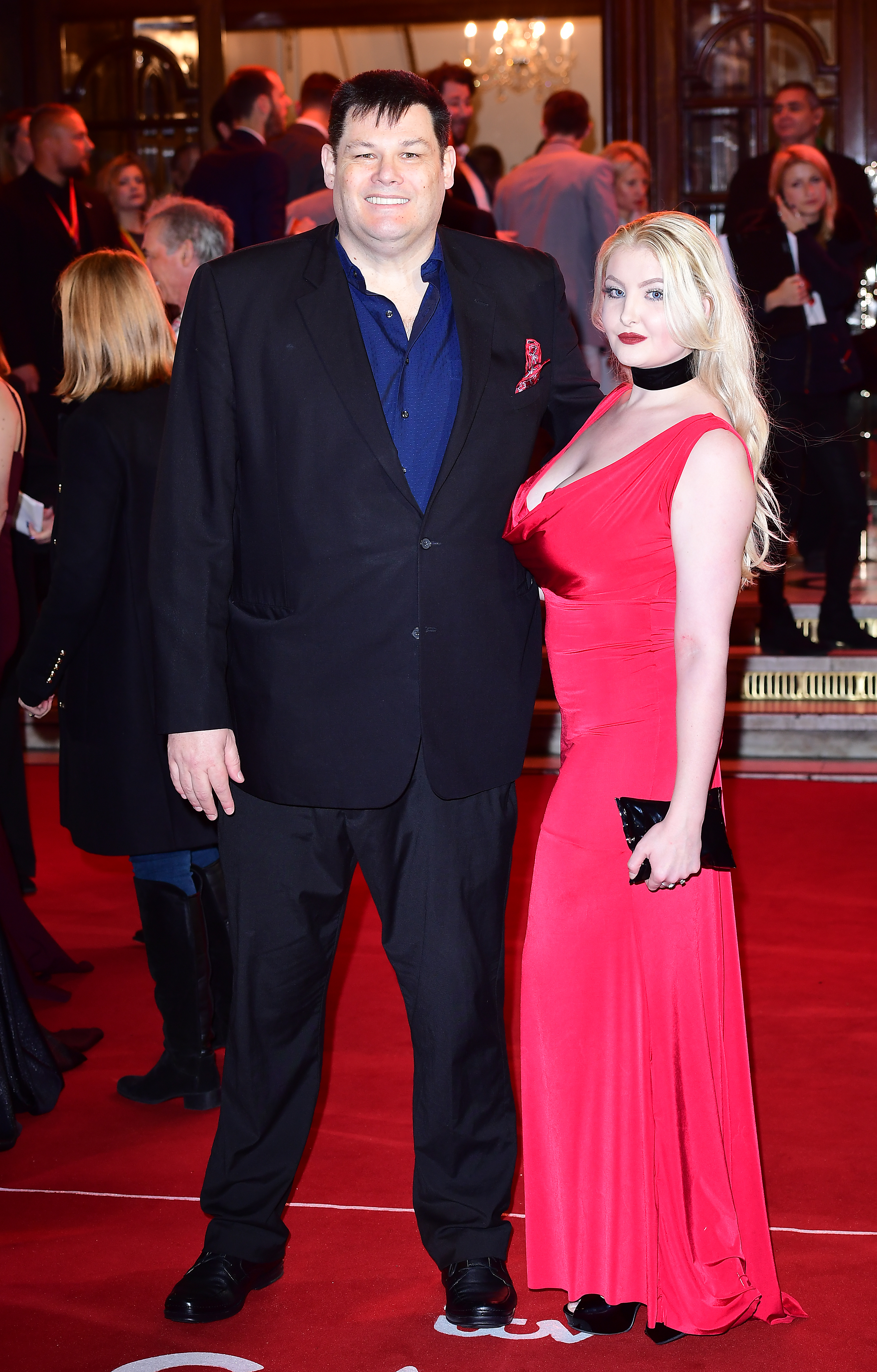 “We remain good friends and he is happy for me that I’ve met Scott — and I’d be fine if he met someone else.

“So I just want to set the record straight now as I’m sick of all the speculation. I want us all to be able to get on with our lives.”

Last month we revealed that Katie had been secretly dating Scott, enjoying a trip to Capri and romantic mini-breaks.

After being approached by The Sun on Sunday, Scott removed pics and mentions of Katie from his Facebook page.

Katie and Mark originally began chatting on Facebook when they were both seeing other people. But the pair struck up a friendship after she went to see one of his shows, and they both ended their relationships and got together.

Katie moved from Dubai to be with 6ft 7in Mark and they went on to marry at Arundel Castle in West Sussex in 2014.

Bizarrely, the couple are second cousins — but only found out after they wed. 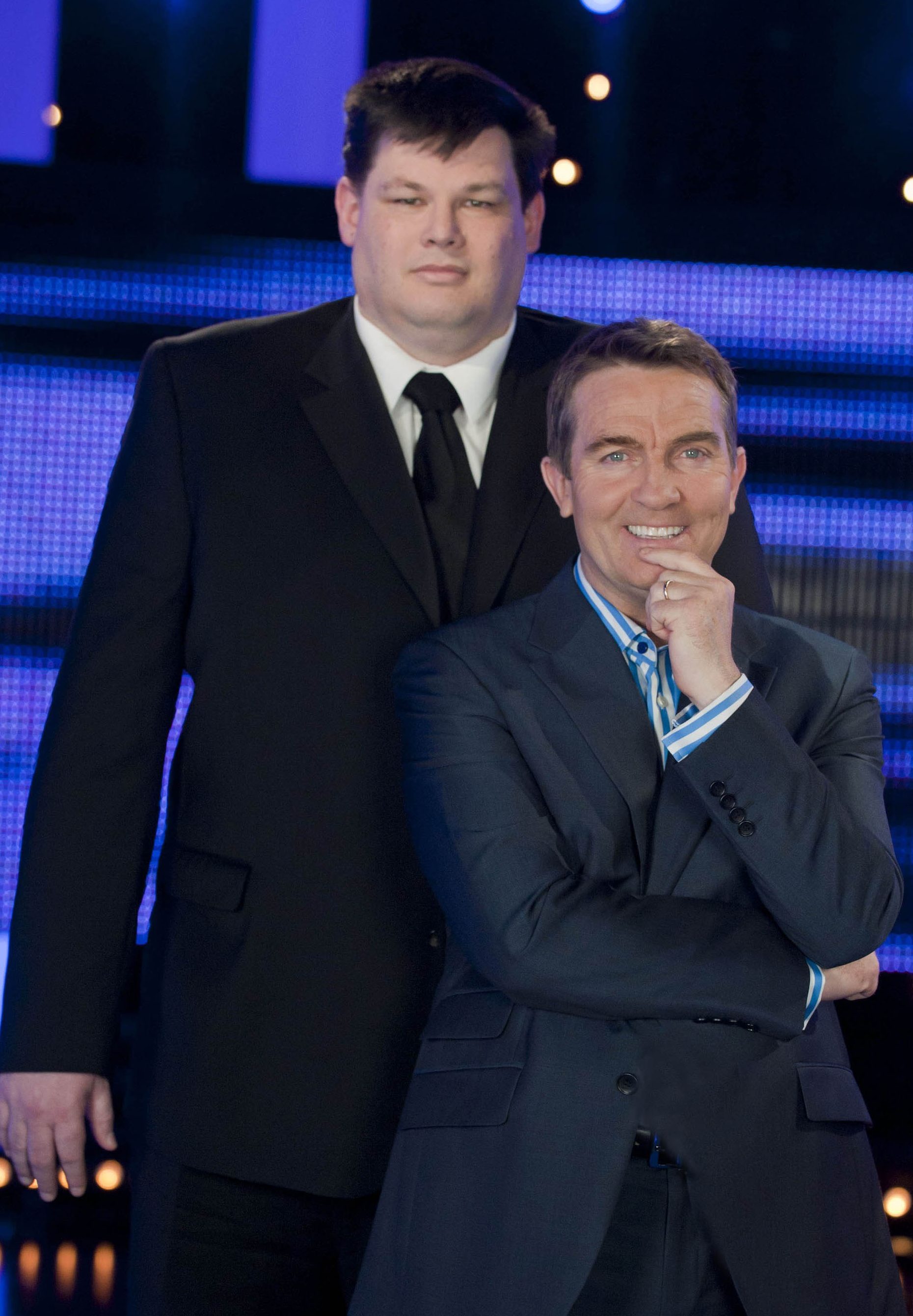 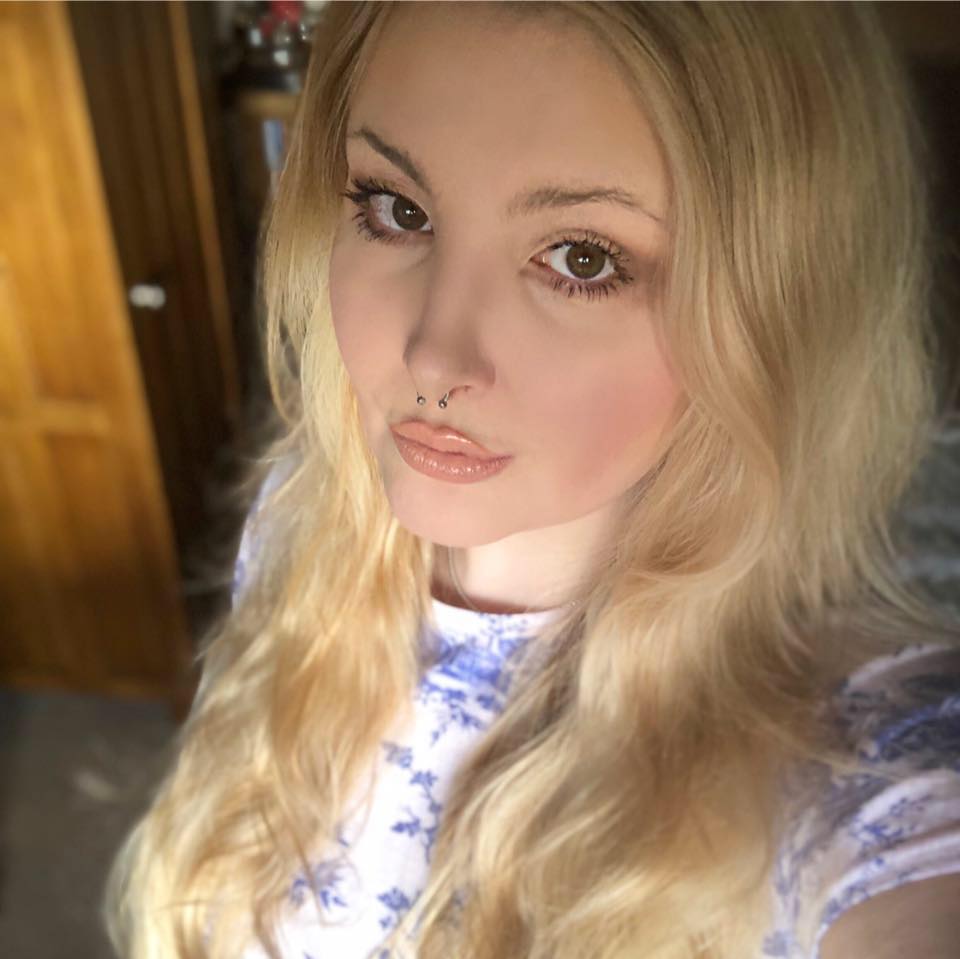