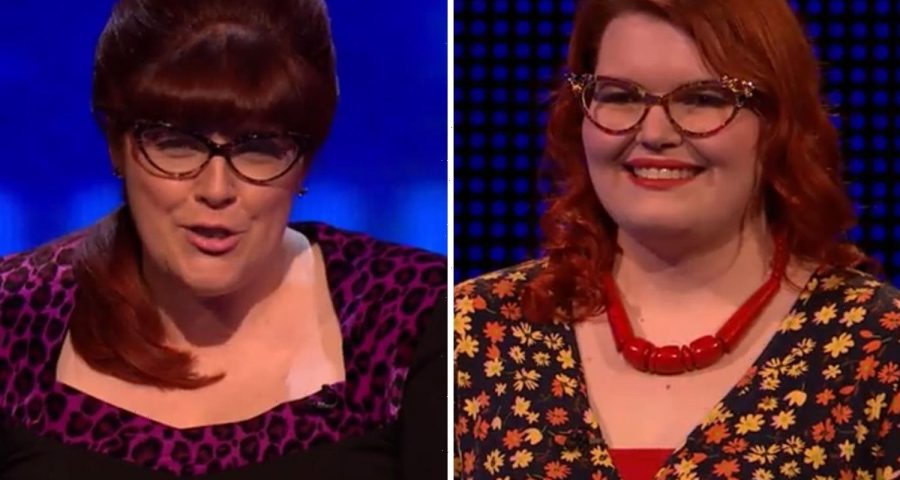 THE Chase's Jenny 'The Vixen' Ryan was thrilled to take on a contestant on Thursday's show – but can you spot why?

Jenny, 39, was the Chaser in the hot seat during the latest episode of the ITV show, and was delighted to meet Zoe, who was the first contestant up to the table. 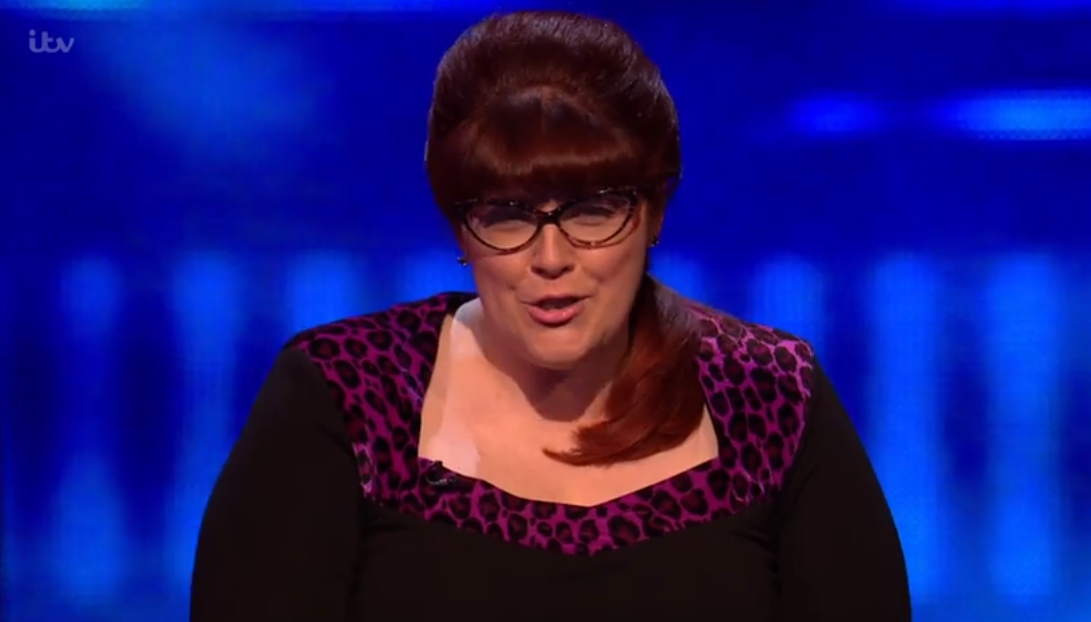 Zoe said she was a dispensing optician and eyewear stylist and showed off a fabulous pair of vintage-inspired glasses during her time on the show.

After achieving £6,000 in her Cash Builder, host Bradley Walsh asked Zoe which Chaser she would like to play against.

She replied: "I'd like to take on Jenny, being an eyewear stylist I do admire her glasses."

Bradley responded: "They're a bit similar to yours the cat eye style." 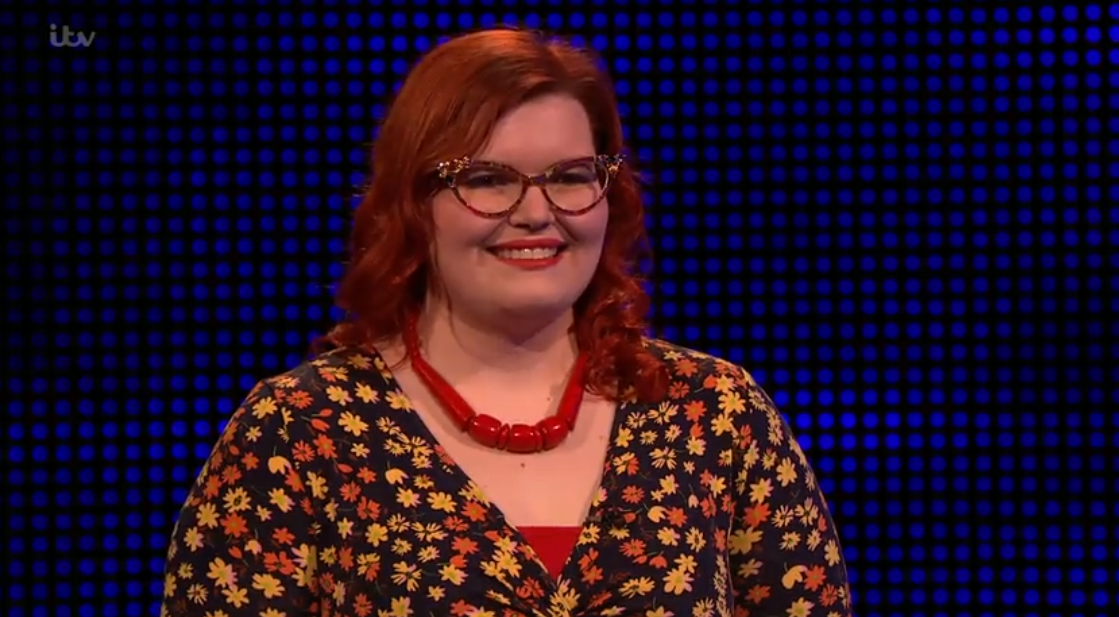 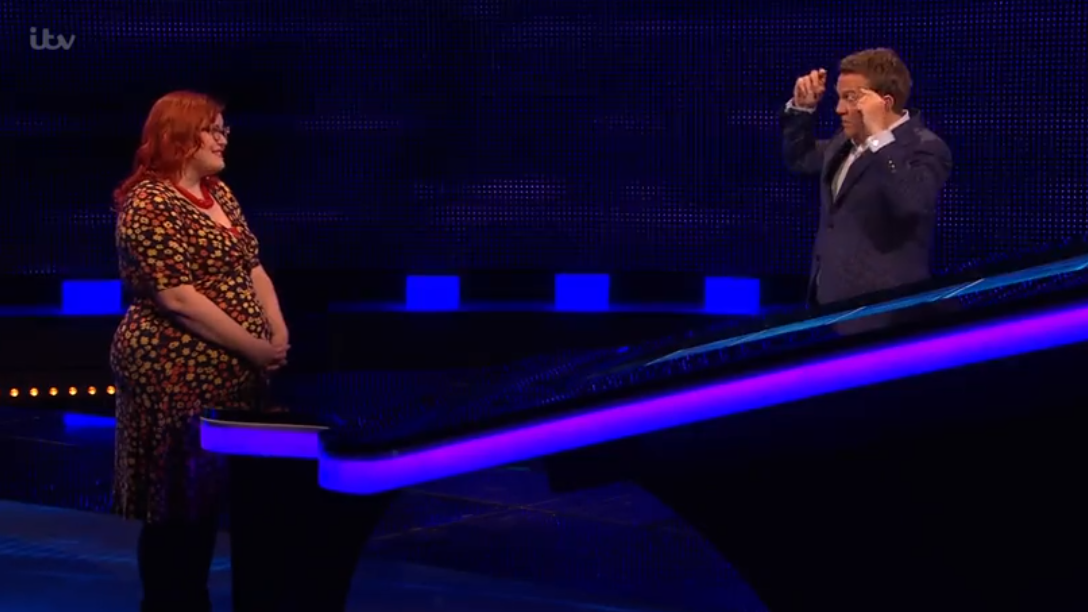 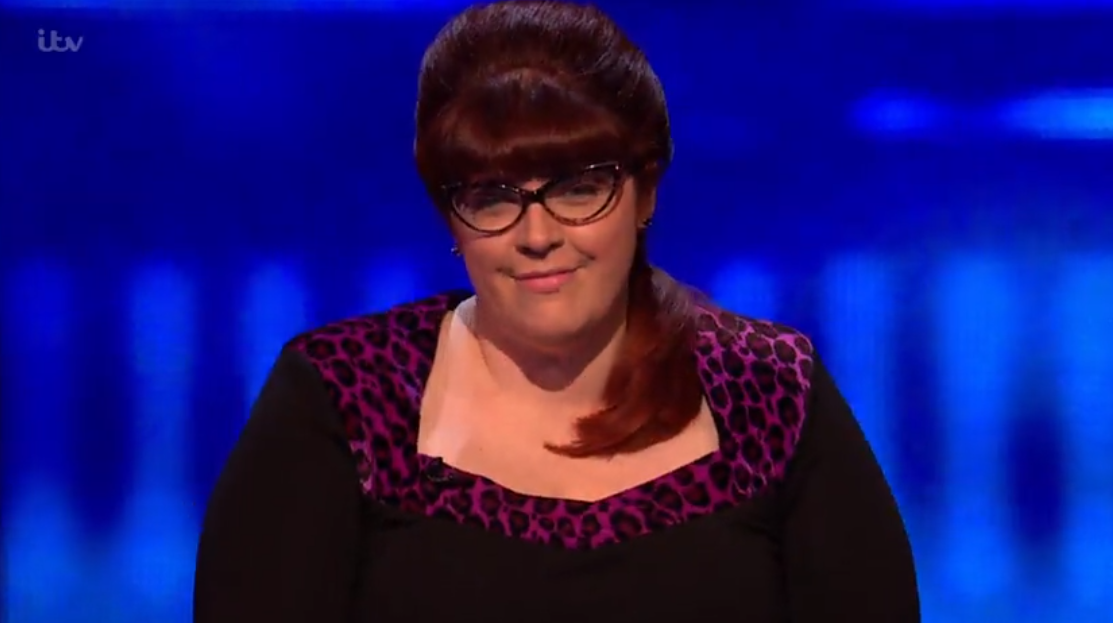 Zoe also had red hair like Jenny, and after taking her seat the Chaser was quick to comment on their resemblance.

She said: "It's marvellous to come face to face with my own lookalike. You look wonderful darling."

Viewers were loving the exchange, with one writing on Twitter: "Jenny doppelgänger." 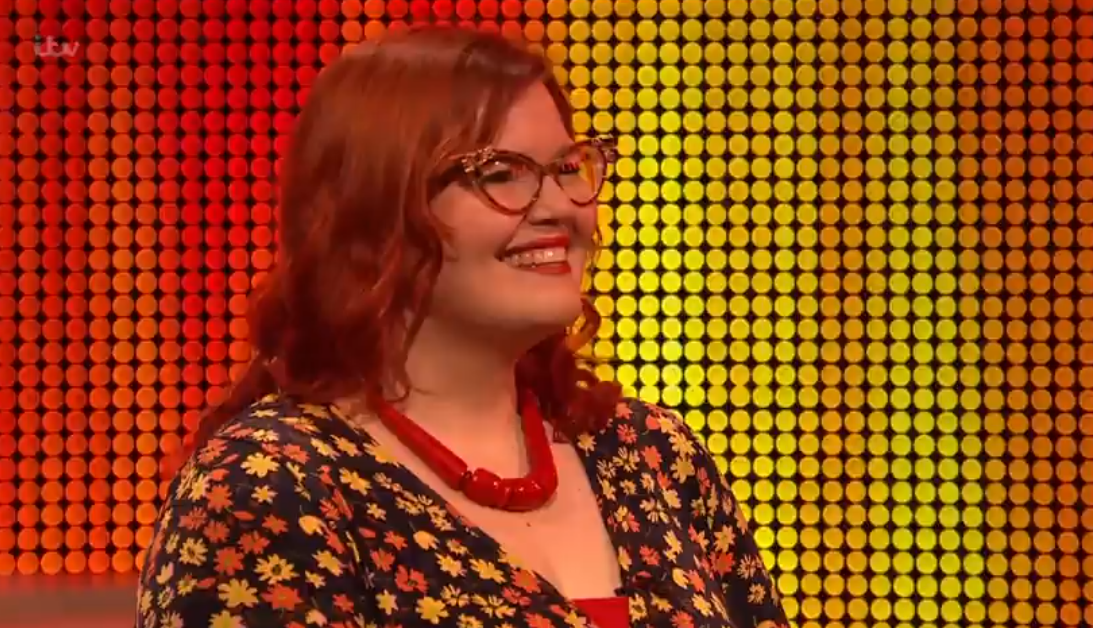 Another added: "She has the look of Jenny about her!" while a third tweeted: "An apprentice Jenny."

However, Jenny was able to catch Zoe and stop her from making it to the Final Chase.

Referencing their matching looks again, she said: "We were too similar this game isn't big enough for the both of us."