The Crown: Diana ‘too close to the bone’ says pundit

Speculating on what the Netflix hit could include, royal expert Kate Nicholl joined Piers Morgan on his TalkTV show Uncensored. She explained the fifth season of The Crown could be “too close to the bone” for the new King so soon after his mother, Queen Elizabeth’s death.

Piers began: “If, as is rumoured, Harry targets Camilla, who is now the Queen Consort and blames her for the break-up of their parent’s marriage and regurgitating all that sort of thing it could be very damaging.

“Especially with the new series of The Crown coming up with every lurid detail.”

“I think Charles gave up after a couple of episodes because it was getting a bit too close to the bone.” 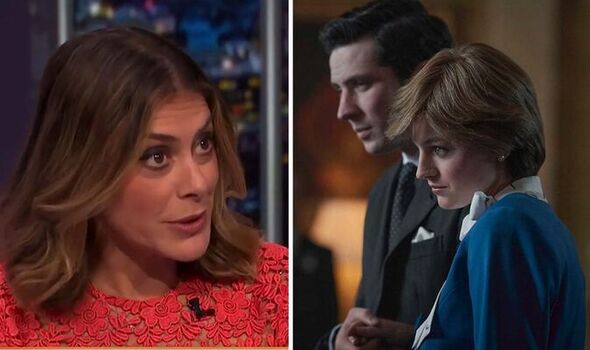 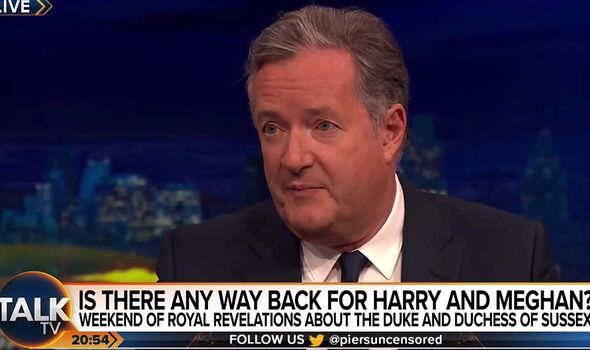 The expert continued: “Well this new series is very close to the bone and for the King who wants to shed those 90s, it’s going to be very hard.”

It comes after the trailer for The Crown season five was released on Monday.

In the trailer, the relationship of Diana and King Charles is under the microscope with close-ups of the pair in a TV studio, about to sit down for separate interviews following their separation.

The climax of the clip hears a news report from the time dramatically stating: “This is becoming all out war,” before the release date appears on screen. 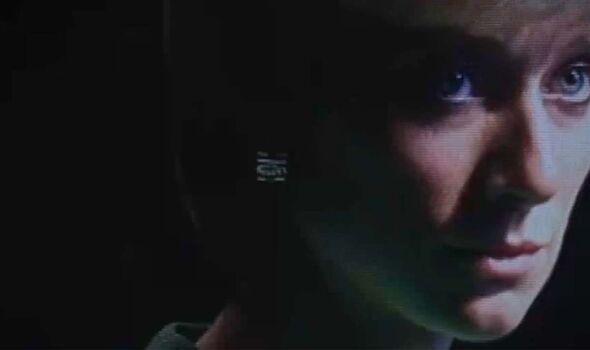 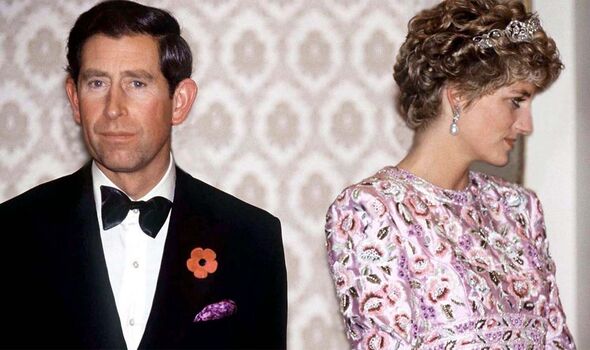 Earlier this month, Matt Smith, who portrayed Prince Phillip in the Netflix drama, revealed Queen Elizabeth II was partial to watching an episode.

The actor explained: “I’ve heard the Queen had watched it, she used to watch it on a projector on a Sunday night apparently.

“I know Philip definitely didn’t though. A friend of mine sat next to him at a dinner once and Philip asked my friend if he made The Crown.

“The first course came out, then the second and the third and my friend couldn’t resist by the end of the meal.

“He was like ‘Philip I have to ask, have you watched The Crown?’ and he said, ‘Don’t be ridiculous.'”

Buckingham Palace has sought to protect the King’s reputation ahead of the new series too.

A source told the Telegraph: “You will see the King and the Queen Consort on state business in the UK and abroad and people will have more of an opportunity to compare the real people with the fiction they see in The Crown.

“In the past they didn’t get so much coverage, so in that sense it was harder for people to be able to compare and contrast the drama with the reality.”

The upcoming Crown offering will see Dominic West star as Charles and Elizabeth Debicki as Diana.

Season five of The Crown was meant to be the last of the show’s run, but there will be a sixth edition, as the timeline almost catches up with the present day.

Filming on the sixth series stopped following the death of the late Queen, but resumed after her funeral.

The Crown returns to Netflix on November 9