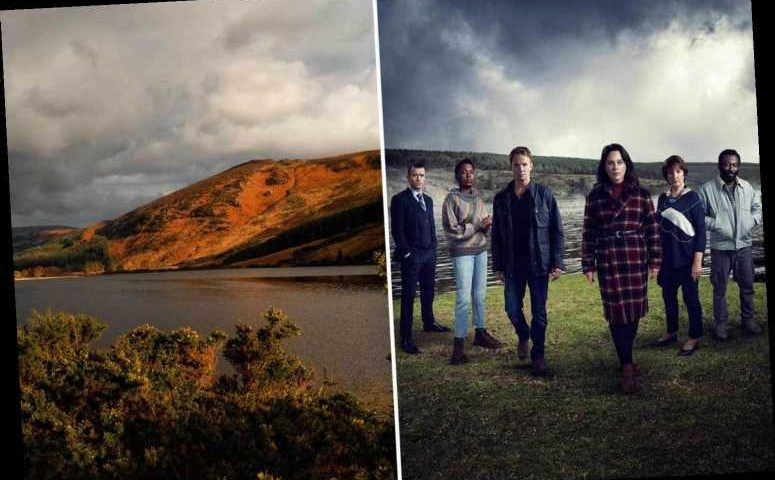 If you've been wondering where the scenic views in the show were filmed, we've got the answers… 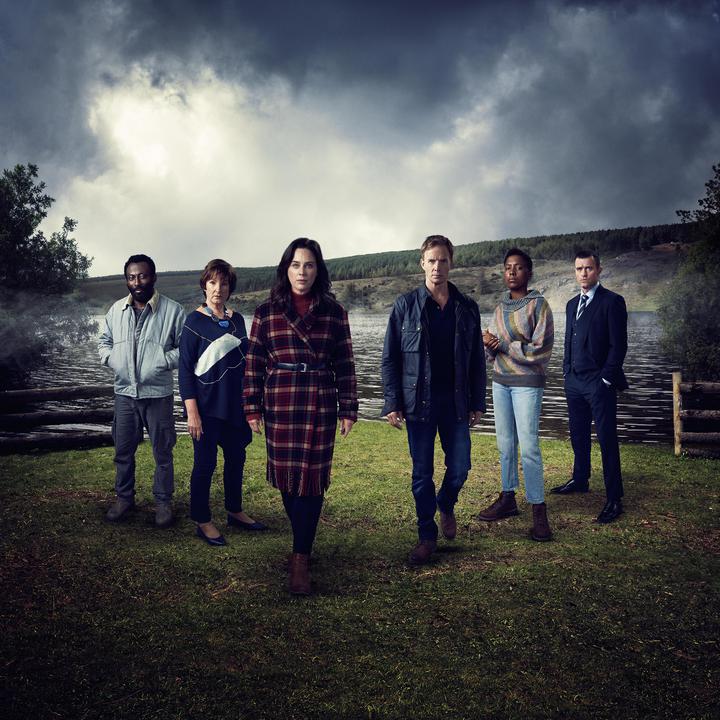 Where was The Drowning filmed?

The location for the harrowing lake scenes in the series is Lough Dan, just outside of Dublin.

Executive producer Jason Maza said that Lough Dan was a breathtaking location to film in.

“Some of the practical challenges were huge. We do a lot of filming with and in water which is exciting and fun but also tough because we did shoot in Lough Dan, which is the lake in Ireland.

"You’ve never seen a lake so big, it is absolutely ginormous and it is incredible to see it on camera.” 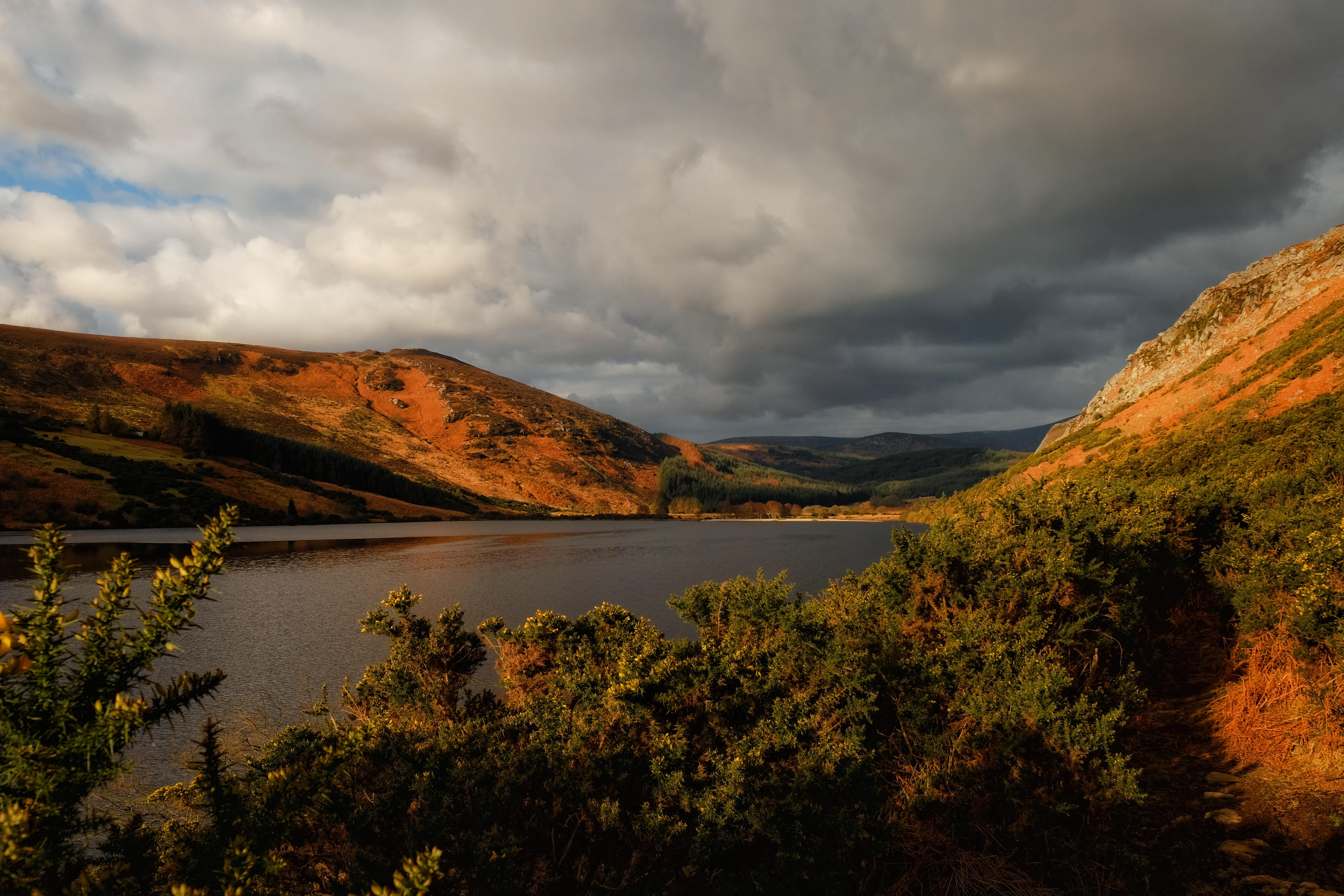 Actor Jonas Armstrong told The Express that the filming conditions were tough.

He said: "We were down at Lough Dan, a beautiful expanse of water. This was scheduled to be filmed in March but because of lockdown it was moved to August which was a kind of blessing in a way.

"On camera, it looked really dramatic, it was great, but it was cold even for August."

Armstrong revealed he did his own stunts and swam in the freezing lake himself.

He said: "I was buzzing, I was on a real high because I knew I had done everything I could in that respect. The water really didn't bother me, I had a wet suit underneath." 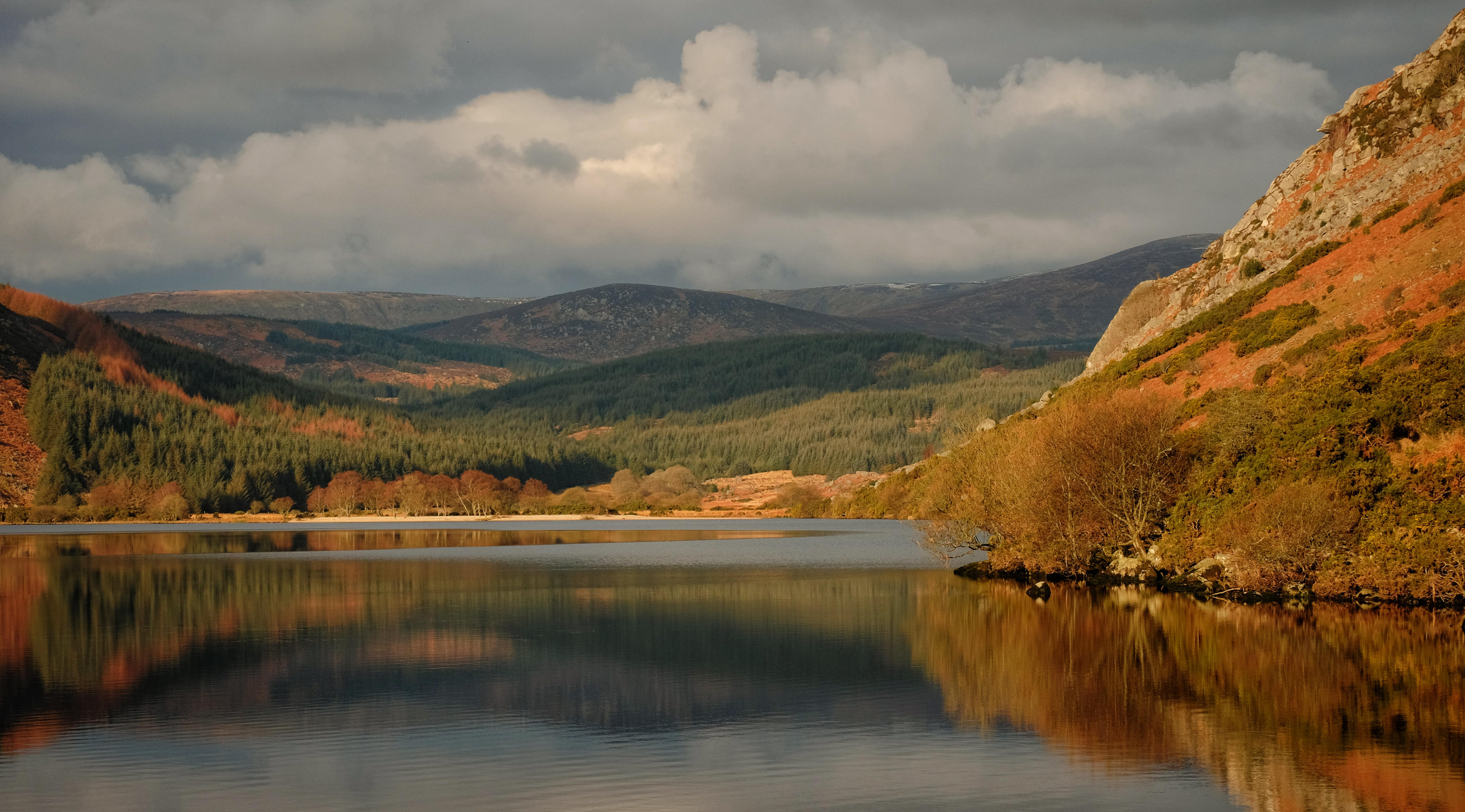 Executive producer Jason Maza said that filming in Ireland was ideal for his vision for the series.

“We wanted locations that people may not have seen before and that needs beautiful architecture, incredible vistas and Dublin offered all of that," he said.

"It gave us the opportunity to really push the cinematic boundaries, which we would have struggled to achieve with the resources and time we had in England." 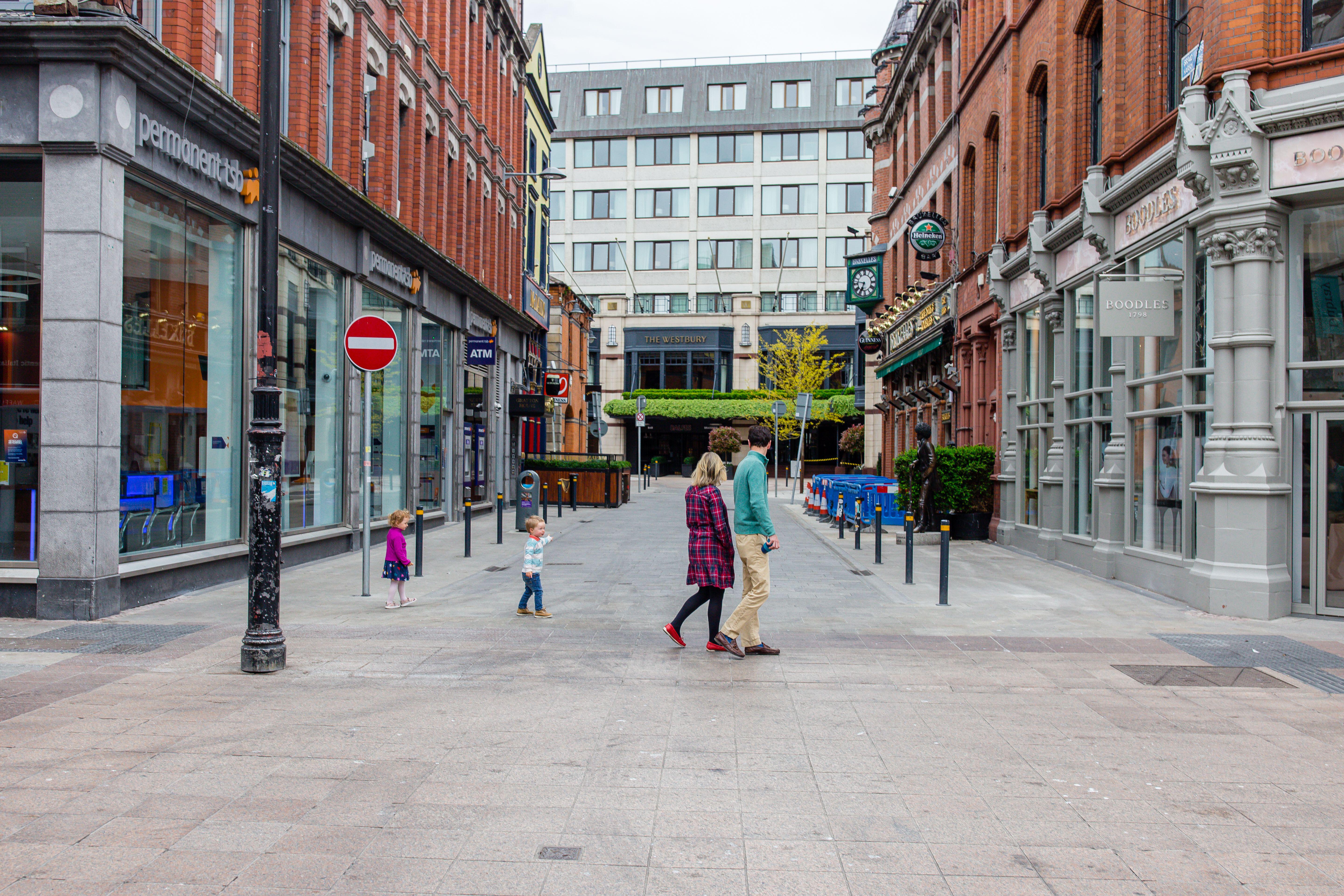 When is The Drowning on Channel 5?

The Drowning airs its first episode on Monday, February 1.