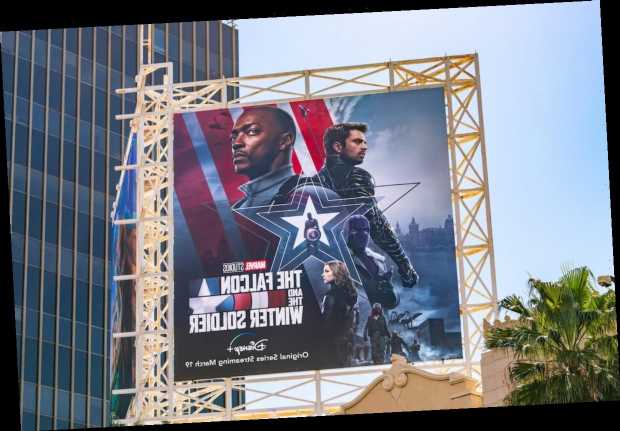 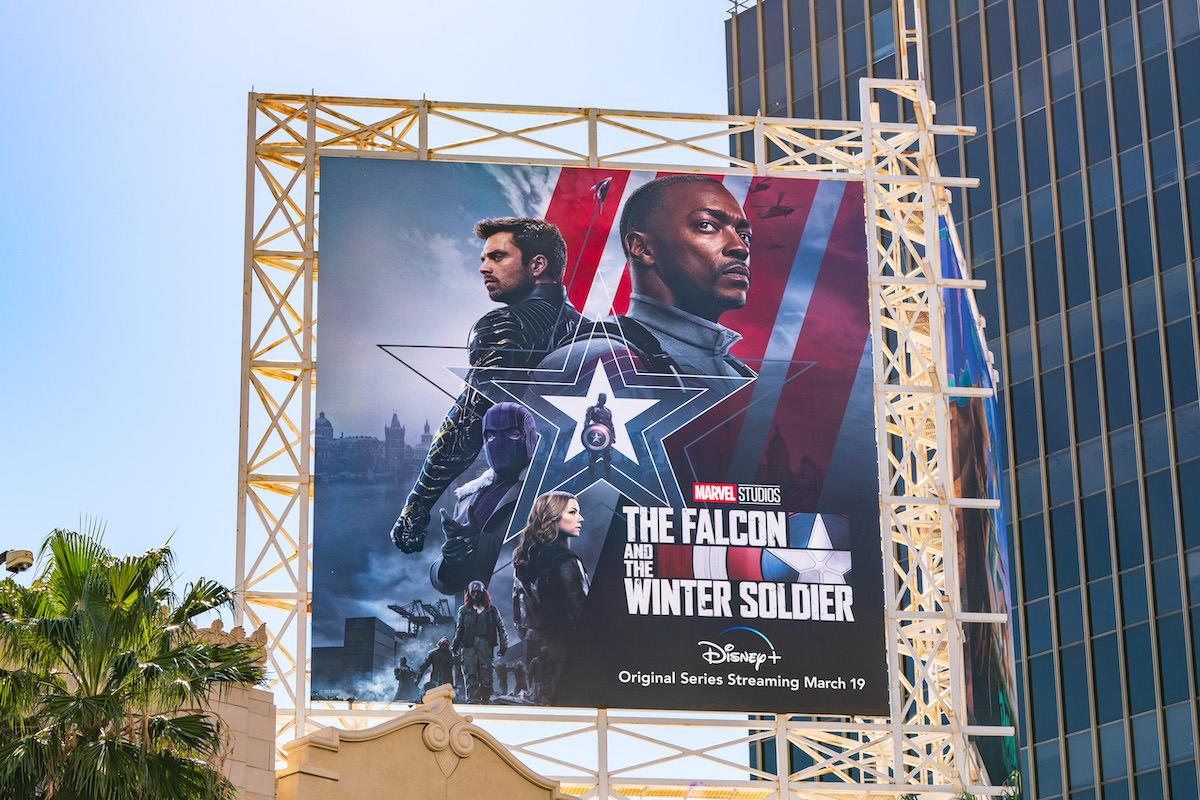 What will ‘The Falcon and the Winter Soldier’ be about in the end?

Judging by the way Avengers: Endgame concluded, fans were correct in assuming The Falcon and the Winter Soldier would wrestle with Steve Rogers’ (Chris Evans) legacy. After all, so far much of the show has hinged on Sam’s decision to hand over the shield Steve gave him. But the series also taps directly into much of the same themes as the Captain America movies.

Characters like James Rhodes aka War Machine (Don Cheadle) and Baron Helmut Zemo (Daniel Brühl) have key roles to play in The Falcon and the Winter Soldier. The show is as much about the political and social implications of the MCU as it is about who will be the next Captain America. After the game-changing events of Avengers: Endgame, that’s a big deal.

WandaVision took MCU fans by surprise with its alternate-reality narrative (and its weekly release schedule). But The Falcon and the Winter Soldier brings them back to a world that has changed a ton since the Avengers’ back-to-back battles with Thanos (Josh Brolin).

Showrunner Malcolm Spellman told Entertainment Tonight this was one of the intentions of the series. And in particular, the first episode’s scene in which Sam and his sister (Adepero Oduye) are denied a bank loan stands out. In fact, Spellman said it had everyone at Marvel talking.

“It’s funny because that scene, and that moment, ended up triggering everybody at Marvel …like everyone at Marvel wanted input there,” Spellman told ET. “You got to see a moment where a superhero is truly a regular person … it ain’t easy being [a superhero]. A lot of superheroes are broke, especially now that Tony Stark is gone.”

‘The Falcon and the Winter Soldier’ has this key benefit, its creator said

Certainly, the bank scene explores the real-life ramifications of The Blip — the event in which half the universe blinked out of existence for five years — but it’s also exactly the kind of detail that would likely get cut if The Falcon and the Winter Soldier was a film and not a TV series.

“Because we had more time, you get to spend time in a scene like that, in a bank scene, where you’re dealing with someone being famous but maybe being broke and how do you make your money as a hero?” Spellman told ET. “Anthony [Mackie] and Sebastian [Stan] are both able to play with a given moment in a way that’s electric. So half of what you’re doing is creating moments for them to just do what they do.”

While fan reaction to the show as a whole is mixed so far, fans mostly agree the chemistry between Mackie and Stan is a highlight. With any luck, The Falcon and the Winter Soldier will stick the landing by the end. And the MCU just might have a new Cap to welcome to the family.