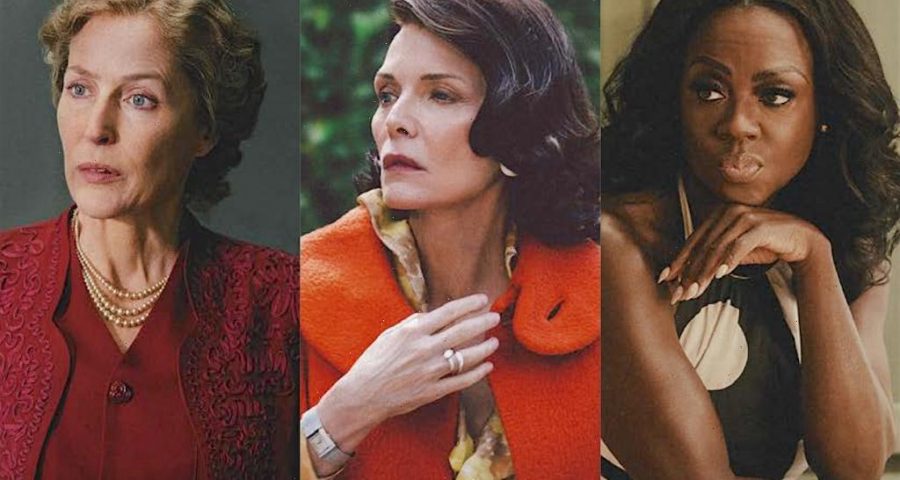 The First Lady will not be getting a second term: Showtime has cancelled the White House-set docudrama after just one season, our sister site Deadline reports.

The drama, which was billed as an ongoing anthology, told the stories of various First Ladies throughout American history, with the first season centering on Michelle Obama (Viola Davis), Eleanor Roosevelt (Gillian Anderson) and Betty Ford (Michelle Pfeiffer). Kiefer Sutherland costarred as FDR, with Aaron Eckhart as Gerald Ford and O-T Fagbenle as Barack Obama.

“Showtime can confirm that the anthology series The First Lady will not be moving forward with another season,” a network spokesperson said in a statement. “We would like to applaud the artistry and commitment of our showrunner Cathy Schulman, director Susanne Bier, their fellow executive producers, our amazing cast, led by executive producer Viola Davis, Michelle Pfeiffer and Gillian Anderson, and our studio partner Lionsgate for their dedicated work in telling the unique stories of three remarkable leaders.”

Season 1 debuted in April, with its 10-episode freshman season wrapping up in June. TVLine’s Cable Scorecard has been updated to reflect the news. Were you hoping to spend another campaign with The First Lady? Hit the comments below to share your thoughts on the cancellation.