The CW revealed a first-look image at Jordan Fisher’s appearance as Bart Allen/Impluse, the future son of Barry Allen (Grant Gustin) and Iris West-Allen (Candice Patton), on The Flash.

The image, which you can see below, features Fisher in Impulse’s signature white-and-red suit. Bart is the fastest teenager on the planet, but due to his penchant for wildly impulsive behavior, stunned parents Barry and Iris will have their hands full trying to teach their new son patience. But it’s a task they’ll have to accomplish, in order for their family to work together and stop Team Flash’s biggest threat yet.

Bart will team up with his sister, Nora/XS (Jessica Parker Kennedy), as well as his parents for “Heart of the Matter, Part 1,” the 150th episode of The Flash.

The Flash, which will bid farewell to two of its original cast members this current season, is executive produced by Greg Berlanti, Sarah Schechter and Eric Wallace. The Flash is produced by Bonanza Productions Inc. in association with Berlanti Productions and Warner Bros 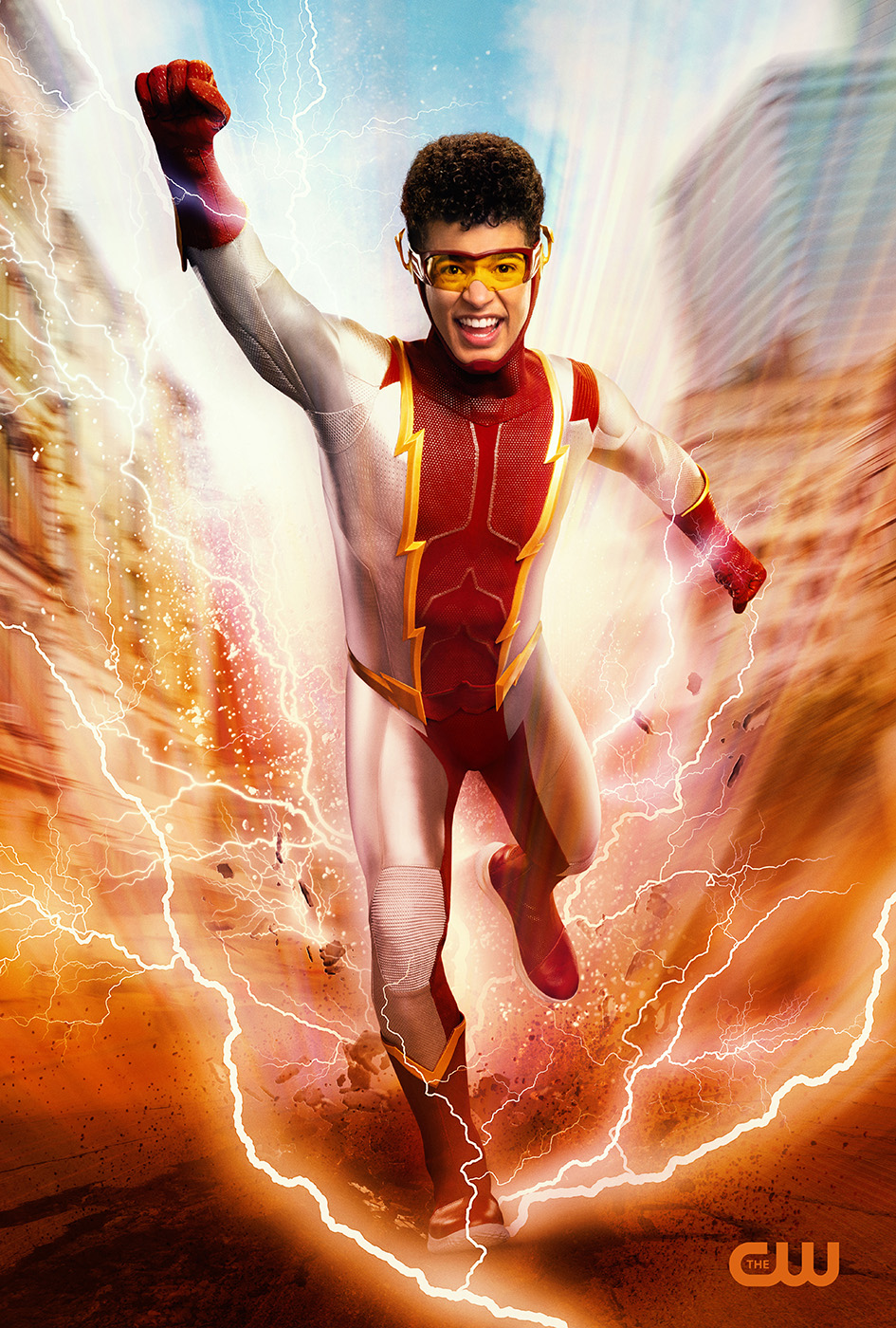