Jessica Parker Kennedy, who plays Nora, the daughter of Barry Allen and Iris West on The Flash, spoke about her love of Buffy the Vampire Slayer and her desire to fill the title role in the upcoming reboot.

Kennedy appeared on The NotSam Network’s The Tomorrow Show where she was asked about her thoughts on the Buffy reboot.

Kennedy made it clear Buffy was her dream role, saying, “All I want in my life is just Buffy to be a big, big part of my life, so I’m very excited it’s coming back. Obviously, I think I should be Buffy.”

Last year it was announced a reboot of the series was being developed with Buffy mastermind Joss Whedon’s involvement. Few details were released other than the intention to have the new Buffy be African American.

Kennedy made it clear she’s willing to do whatever it takes to get the part and she’s told her agents as much.

She explained, “I hope I get to audition for it as many times as possible, even if I need to crawl my way into that audition room…I have called. I’ve made that call. I’m telling the world, I’ve made that call, because I just would love that so, so, so much.”

Kennedy wasn’t shy about her love of Buffy, calling herself a “super fan” and saying the character “motivates me.” 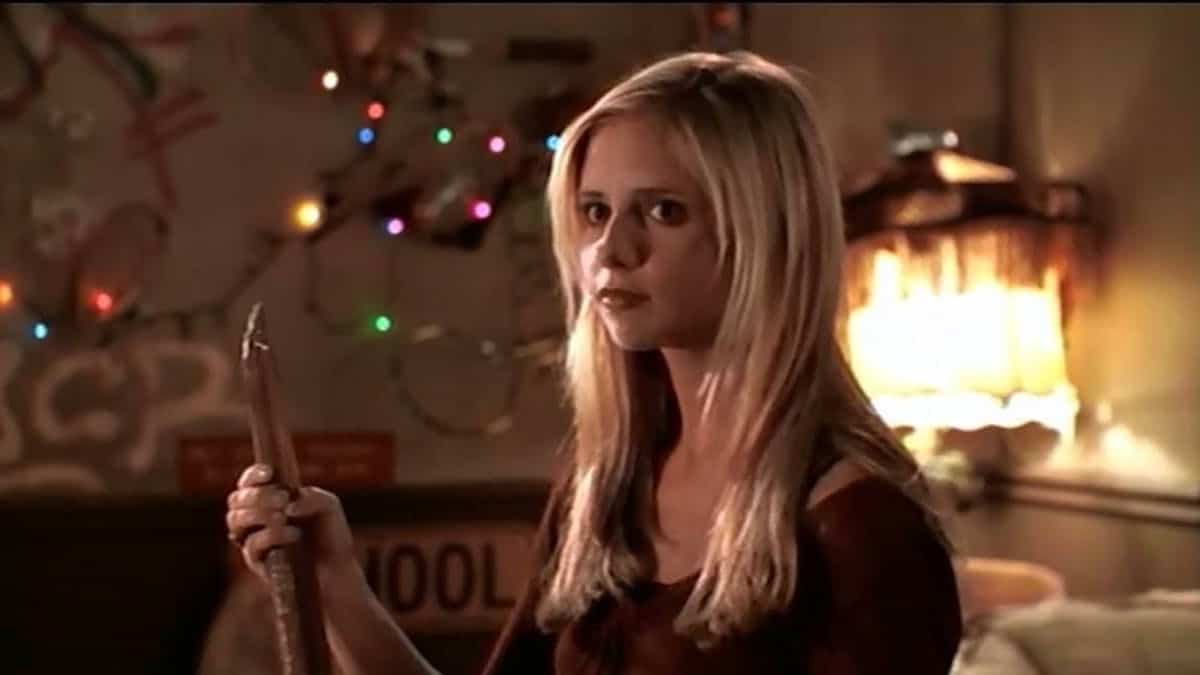 She indicated Buffy was often on her mind, and she especially thinks about the slayer when something cool happens to her character on The Flash.

Kennedy explains, “Like, under my breath on The Flash when… something cool would happen to Nora, I was too embarrassed to say it out loud, but under my breath, I would be like, ‘Buffy!’”

No news has surfaced about the planned Buffy reboot since its initial announcement. Right now it’s unclear when or if the series will be moving forward.

The Flash airs Tuesdays at 8/9c on The CW.