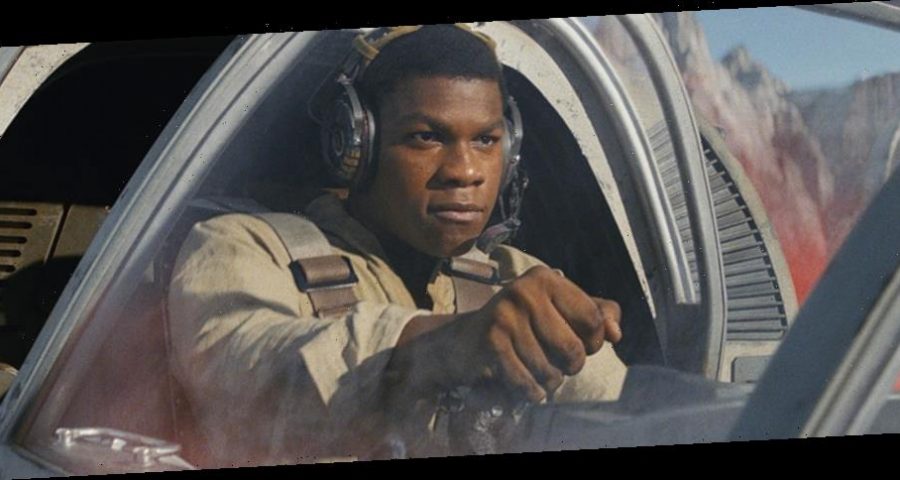 John Boyega and Robert De Niro are headed to Netflix for The Formula, a new film from director Gerard McMurray (The First Purge). The story follows a Formula One racing prodigy who ends up becoming a getaway driver, and that’s the type of high-concept thriller idea we need more of these days. Just imagine all the chase scenes! If at least one car doesn’t drive up some sort of ramp and flip upside down during this movie, I’m going to be angry.

Deadline has the scoop on The Formula, reporting that John Boyega and Robert De Niro are attached to star and Gerard McMurray will write, produce, and direct the project. Jane Rosenthal, Robert De Niro, and Berry Welsh will also produce. The plot follows “a Formula One racing prodigy is forced to become a getaway driver to save the only family he has left.” There’s not much more info than that, but it’s probably safe to assume Boyega is playing the Formula One driver, which means we’re going to get lots of scenes of Boyega furiously spinning a steering wheel, possibly in slow-motion.

This is the type of mid-budget, low-stakes action-thriller that Hollywood seems reluctant to churn out these days, so there’s a lot of potential here. I’m not expecting The Formula to be some sort of ground-breaking extravaganza. Just give me a solid, entertaining flick with some cool stunt work and I’m in. I especially like the idea of Boyega leading the film – he’s a damn good actor and deserves more roles.

Now that it’s over, Boyega has been very vocal about his disappointment with the Star Wars sequel trilogy. He was already on the way to stardom with his memorable turn in Attack the Block, but it was Star Wars that helped make him even more famous. Unfortunately, the actor felt that the franchise really let his character down. “Being in a big franchise, it’s kind of like luxury jail sometimes for an actor when you want to do something else,” he said in a recent interview. “Because remember, in a franchise you’re working on one character for many years, which can starve your other muscles.”

Boyega recently appeared in Steve McQueen’s Small Axe film series. “I’d heard about Steve’s directing style, I was really really curious and excited to have the opportunity anyway to be a part of it. And when it came through I was on the tele like ‘this is my moment,’” Boyega said.

No word yet on when we might see The Formula, or even when it might start shooting. We’ll be on the lookout for more details as they arrive.