Moira Strand (played by Samira Wiley) has been living with Luke Bankole (O-T Fagbenle) and Emily Malek (Alexis Bedel) since she escaped from Gilead and the three of them have been taking care of baby Nichole. But, when The Handmaid’s Tale returns next year, the star who plays Moira has teased just how involved she will be in the explosive war between the two worlds.

“We have seen so much of her journey be, to try and rescue people,” Samira recently explained.

“I think I’m really excited to see the different sides of Moira.

“We saw her being in love in season one and season two and seeing Moira as the person, side by side with Moira as the activist.

“I’m excited for that journey,” the star told Deadline. 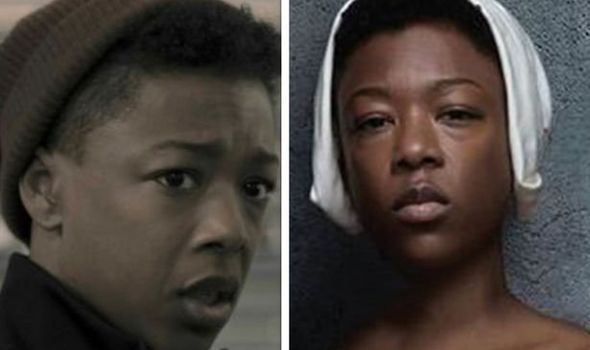 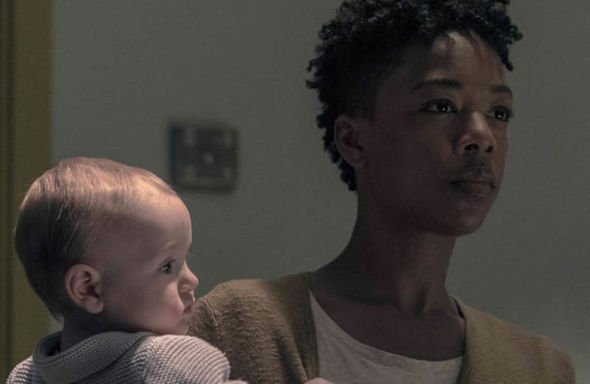 The star isn’t wrong about fighting for what she wants.

Moira managed to escape Gilead on her own after murdering a client at Jezebel’s and stealing his car.

She was also more than happy to step up when Emily escaped, bringing baby Nichole with her.

So, this could mean Moira holds the key to getting June back, escaping the shackles of Gilead for good. 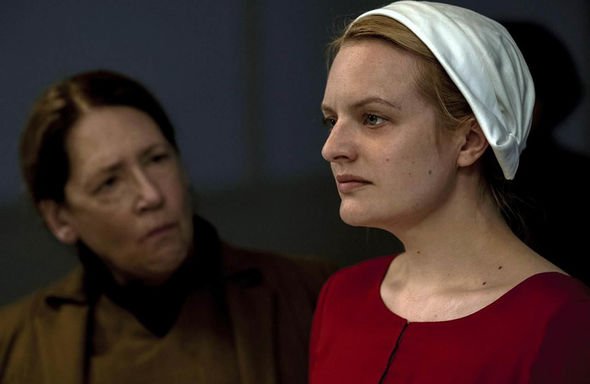 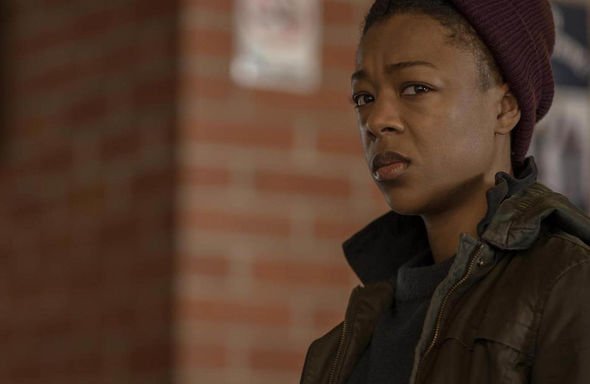 There is a catch though, as Moira is very emotional when it comes to the people she loves.

No doubt, Moira has been planning June’s escape ever since she herself fled Gilead.

But, she could let her emotions get in the way.

If she was cornered by a Gilead guard, for example, she would shoot from the hip not thinking of the consequences.

If she lets her feelings take control, she herself could be killed, leaving June once again with no one to save her.

Or, if Moira and Luke were to devise a plan to storm Gilead and bring it down, she could be putting Luke in a deadly position.

Moira knows the ins and outs of Gilead, but Luke doesn’t, not really.

If she were to get Luke killed, Moira surely wouldn’t be able to face June again knowing she was responsible?

However, according to a recent Express.co.uk poll, readers believe it will be Serena Joy (Yvonna Strahovski) who will save June.

It only seems right Serena will try and find a way out of jail in some deluded dream of getting baby Nichole back.

But, could she promise to bring June back in return for her freedom?

What fans know for sure is that Serena joy doesn’t do anything just to be nice.

The Handmaid’s Tale seasons 1-3 can be streamed on NowTV.