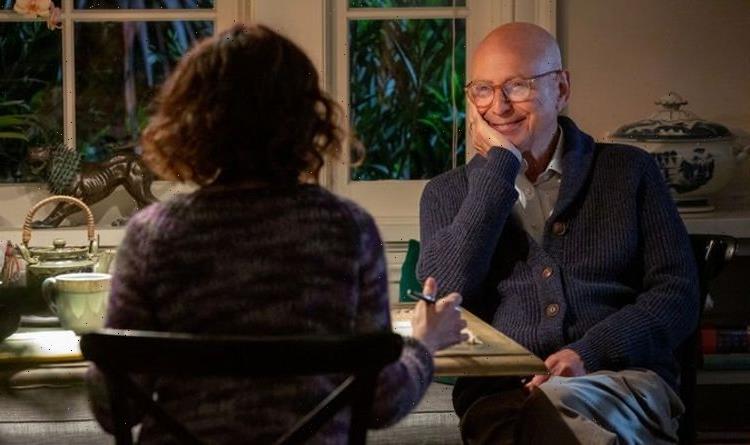 The Kominsky Method season three has just arrived on Netflix and fans of the TV series were sad to hear it had officially come to an end. The show stars Michael Douglas as Sandy Kominsky – a veteran actor turned coach. The series also featured Alan Arkin, Sandy’s agent and friend, but he left in season two.

Where is Alan Arkin now?

The Kominsky Method is a popular American comedy-drama series created by Chuck Lorre, and it made its debut back in November 2018.

The Netflix hit features a star-studded cast and it follows a former actor who turned to coaching following a rough patch.

The successful series was renewed for a second season, which aired in October 2019, but sadly in July 2020 it was announced the show would end after its third season.

Fans have already binged their way through the six-episode final outing, and they are curious to know what happened to the main character’s best friend. 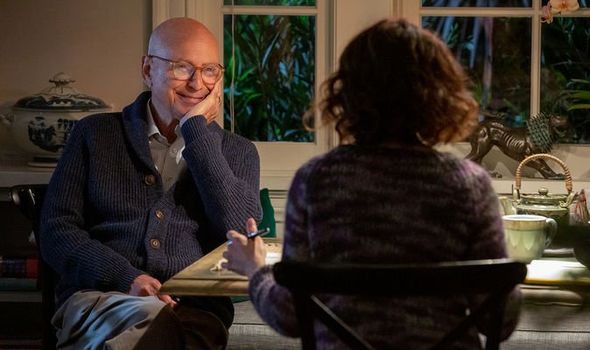 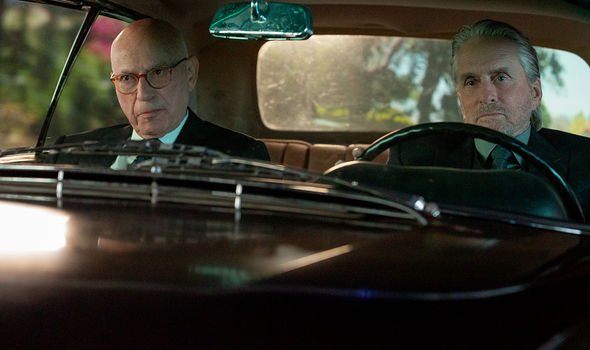 Back in Autumn 2020 the star revealed it was always his plan to leave the series after season two.

The second season ended with Arkin’s character alive and well, as he supported his grandson Robbie.

After leaving the show, he penned a book titled Out of My Mind (Not Quite a Memoir), in which he talked about his latest plans.

In an interview with The Guardian he said he was close to retirement, adding: “Acting is so ingrained in my physiognomy and the channels of my brain that I find myself missing aspects of the business.

“But I don’t need it any more. I should probably get over it.” 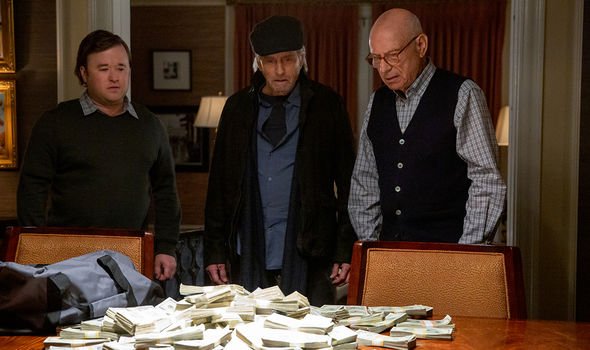 However, in May 2021 Arkin’s manager spoke to The Independent about the star taking on more work once coronavirus restrictions had lifted.

It seems Arkin, 87, is keen to spend some time relaxing ahead of his next venture.

He was nominated for four awards for his role in the series, including a Primetime Emmy, a Golden Globe and two Screen Actors Guild Awards.

After leaving the show, the star went on to feature in two films – Spenser Confidential in 2020 and he is working on Minions: The Rise of Gru for 2022.

In season three of The Kominsky Method, fans were sad to see his character had died. The first shot of the season show’s his character’s photo next to a funeral casket. 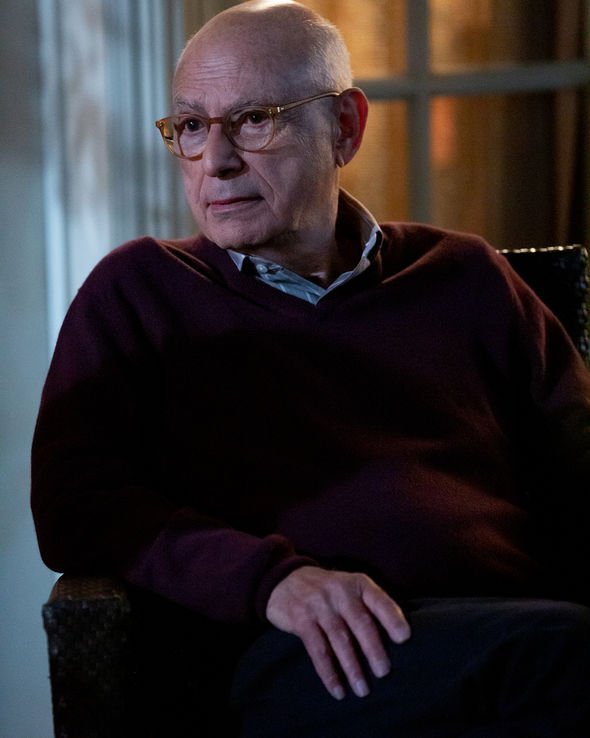 Sandy is seen giving a eulogy and fans were wondering how his character died.

Although an answer is not explicitly given, fans can presume it was from old age, which is one of the show’s main themes.

There are a few season one flashbacks in the final season, so fans were treated to a glimpse of Arkin.

Fans took to Twitter to share their thoughts, with one saying: “Waited ages for Kominsky Method 3rd series only to find there’s no Alan Arkin… I’m so gutted!

“The genius was the buddy schtick between him and Michael Douglas… I loved the first two series. A-list actors knocking it out the park, great script, laugh out loud & pathos.” [Sic]

Another said: “The Kominsky Method is back on Netflix. I bloody love this series. Although I’m sad that they’ve killed off Alan Arkin’s grumpy character. I LOVED that guy. Definitely me when I get ancient.”

A third fan joked: “I’m bummed Alan Arkin isn’t gonna be in the new season of Kominsky Method, but I get it. The guy’s 105.”

Hopefully fans of the actor will see him on screen again in the near future, as it seems he will be taking on more work soon.

Another fan said: “Very much looking forward to the final season of my favorite series from the last several years, “The Kominsky Method,” which drops on @netflix tomorrow. Hard to believe it will conclude without the great Alan Arkin, but I’m sure it will make us laugh & cry like the first 2 did.”