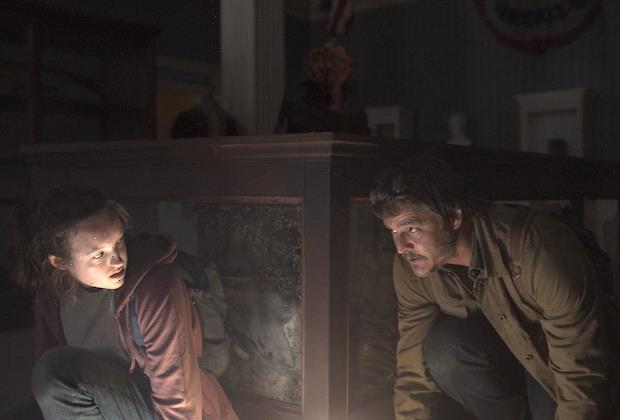 Joel and Ellie’s live-action journey will begin not long after the new year.

The Last of Us, HBO’s adaptation of the popular video game of the same name, will premiere on Sunday, Jan. 15, at 9/8c, the network announced Wednesday. Season 1 will consist of nine episodes.

Set two decades after the implosion of current-day society, The Last of Us centers on Joel (The Mandalorian‘s Pedro Pascal), a tough survivor, who is hired to smuggle a 14-year-old girl named Ellie (Game of Thrones‘ Bella Ramsey) out of an “oppressive” quarantine zone, per the official synopsis. “What starts as a small job soon becomes a brutal, heartbreaking journey, as they both must traverse” across a U.S. ravaged by a lethal disease called the Cordyceps fungus “and depend on each other for survival.”

Are you planning on tuning in to watch The Last of Us get underway? Sound off in the commments!