It’s no surprise that psycho-thriller “The Lighthouse,” Robert Eggers’ dazzling follow-up to art-horror smash “The Witch,” should play well for Americans at Cannes. But it also played well on Sunday for two sets of turnaway international crowds who had to line up hours early to get into the Directors’ Fortnight entry, which could win a prize.

Rob Pattinson and Willem Dafoe go toe-to-toe in Eggers’ claustrophobic, Herman Melville-inspired two-hander, shot with black-and-white 35mm film and and in Academy ratio. Filmed in stormy weather in Nova Scotia, the Quinzaine entry should yield another arthouse hit for A24. Their eventual date will reveal something about the distributor’s awards plans.

“The Lighthouse” is something of a hybrid, which may be why it wound up in the Quinzaine, which is a strong Cannes platform for edgy indie fare like “The Florida Project,” among many other films, as opposed to the main Competition. Neither total horror (with attendant chills and thrills) nor deeply pensive drama, it’s about tour-de-force acting and brilliantly percussive period mise-en-scene executed at a high level. Academy voters could respond to the period detail and the bravura performances. 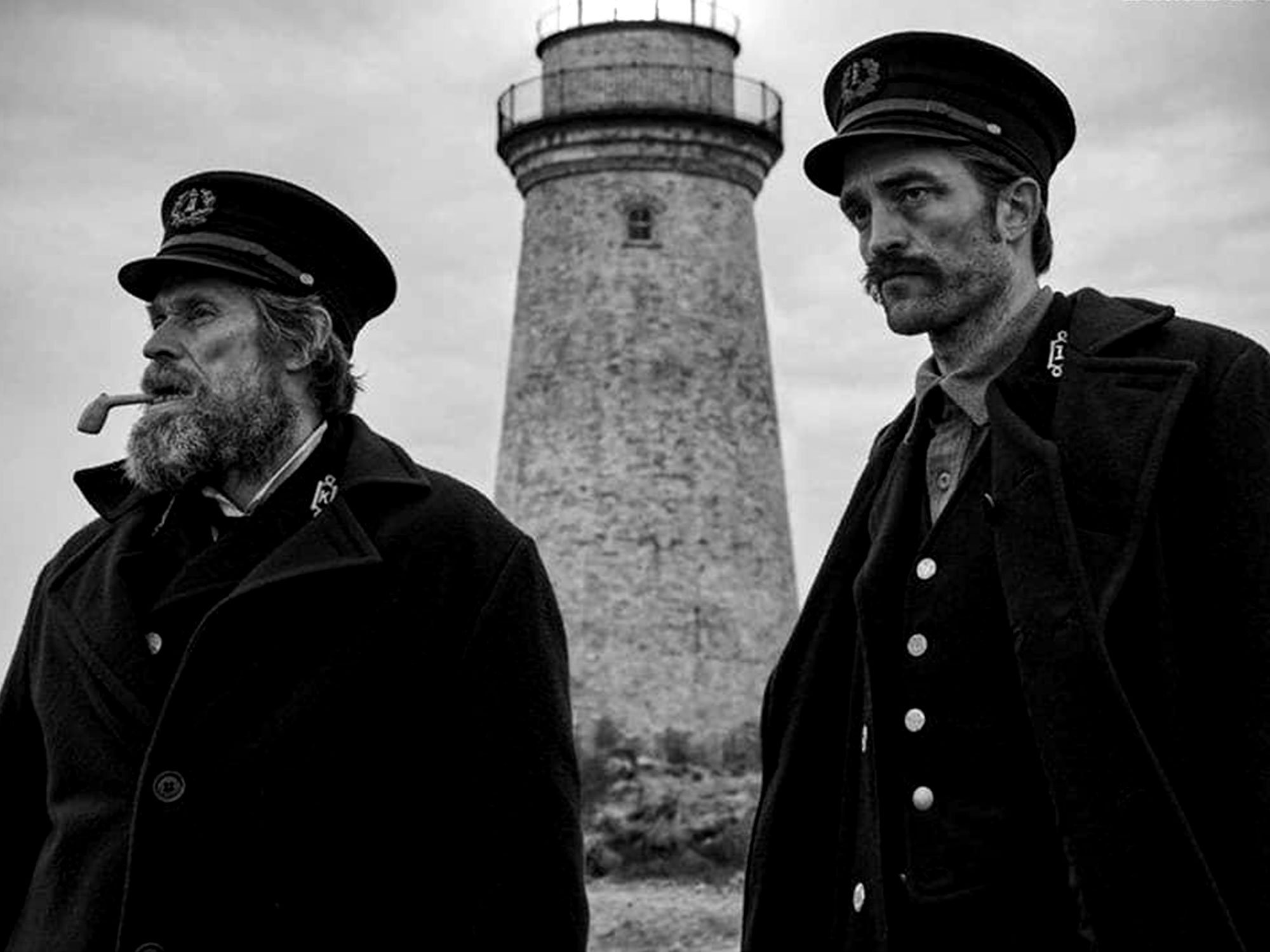 Both Pattinson, who continues to grow with every film, and veteran Willem Dafoe, who’s on a roll these days, are brilliant as they navigate Eggers’ tricky Melville-inspired dialogue (“Moby Dick” was a source, along with period lighthouse diaries). Both are arguably leads.

I ran into Dafoe and Pattinson on the roof of the Marriott Hotel as they posed for photos. Both actors chase the arthouse directors they want to work with, which is why they wind up in Cannes so often. Dafoe approached Eggers to tell him how much he admired “The Witch,” and the actor also stars in a second Cannes title, “Tommaso,” from director Abel Ferrara. Dafoe starred in David Lynch’s Palme d’Or-winning “Wild at Heart” and earned Oscar nominations for both Cannes entries “Shadow of the Vampire” and “The Florida Project.”

2019 marks Pattinson’s fifth Cannes, after two Cronenberg movies (“Cosmopolis,” “Maps to the Stars”), David Michod’s “The Rover,” and the Safdie brothers’ “Good Time.” He talked to Quentin Tarantino at the Vanity Fair party at the Eden Roc Hotel du Cap and had prepared a pat answer for any press queries about his pending deal on Matt Reeves’ “The Batman.” “I am only answering questions about ‘The Lighthouse,’” he said, smiling. 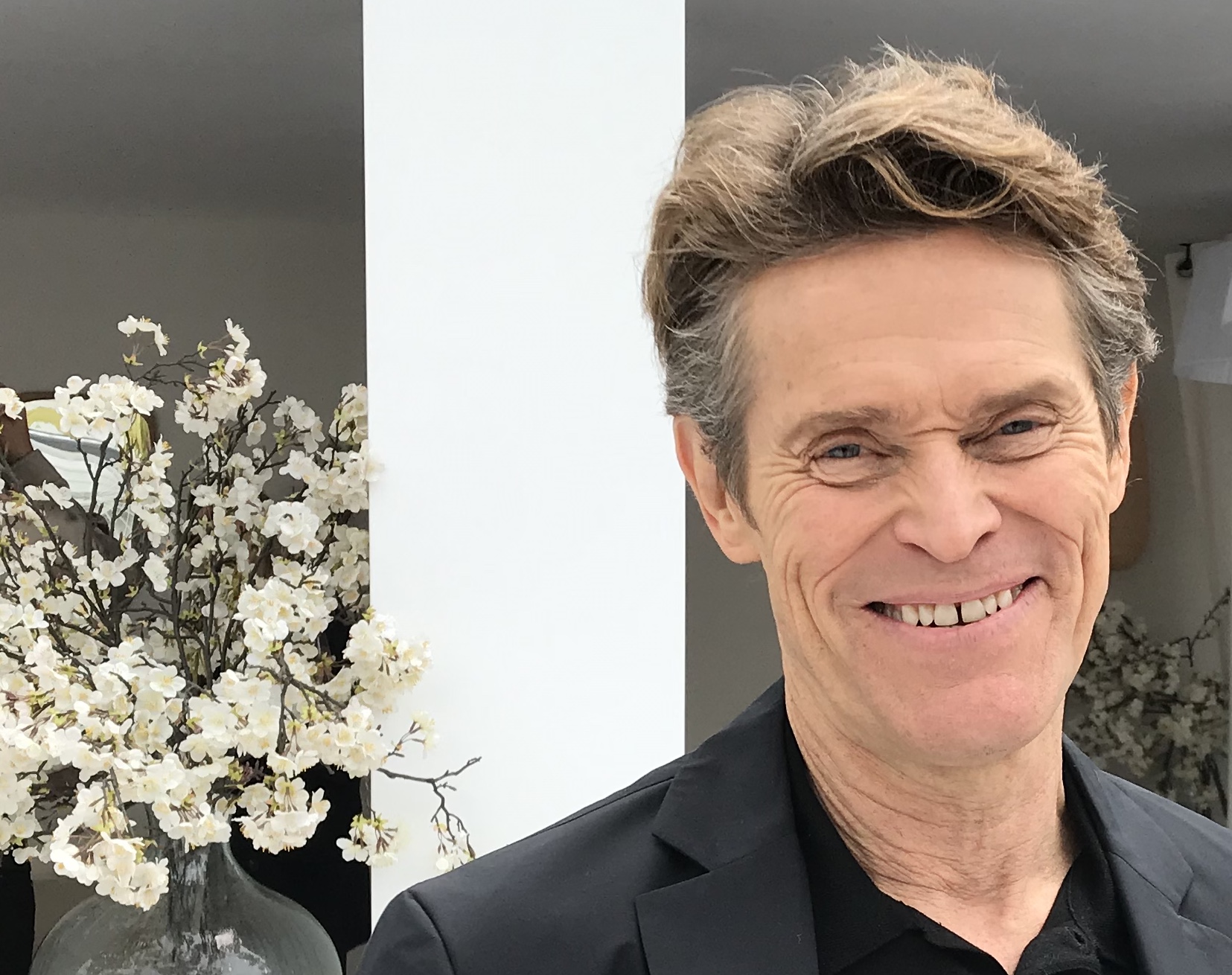 In ‘The Lighthouse,” two strangers are stranded on a storm-buffeted rocky island; the older lighthouse keeper bullies his strapping new assistant, whose only relief from his daily back-breaking labor of hauling and shoveling coal, plumbing the cistern, and being pecked by a pesky seagull is pleasuring himself while fantasizing about a luscious mermaid.

His boss, meanwhile, is infatuated by the powerful light beam they are serving, as well as healthy doses of strong spirits. At the Q&A following Sunday’s first screening, Eggers and his two stars admitted that the only way to pull off the movie was to rehearse intensely for a week, nail their respective period accents, and play off each other to get through the demanding archaic dialogue and physical performances.

What Eggers has pulled off in terms of degree of difficulty is extraordinary. “It takes a lot of planning,” he said, “where the camera goes, rehearsals to plan everything, get the cinematic language of the film to be specific.”

Pattinson wasn’t accustomed to so much rehearsal, while Dafoe is a New York theater man. “I don’t always require it but this had heavy text and complicated cinema language,” said Dafoe. His most difficult scene involved dirt being thrown in his mouth as he attempted to spout his dialogue. “We were dealing with the elements – the weather, basically.”

“My character is quiet and button-upped,” said Pattinson. “It was nice to be in a pressure-cooker environment. It’s always easier to do a performance when you are in your body. It’s impossible to push a wheelbarrow. The more physical a part is, the easier to bring some realism to it. Because of the nature of the story we really push the physicality. There aren’t too many parts where you can let fly with your body without it feeling out of place. It was a joy to do it.” 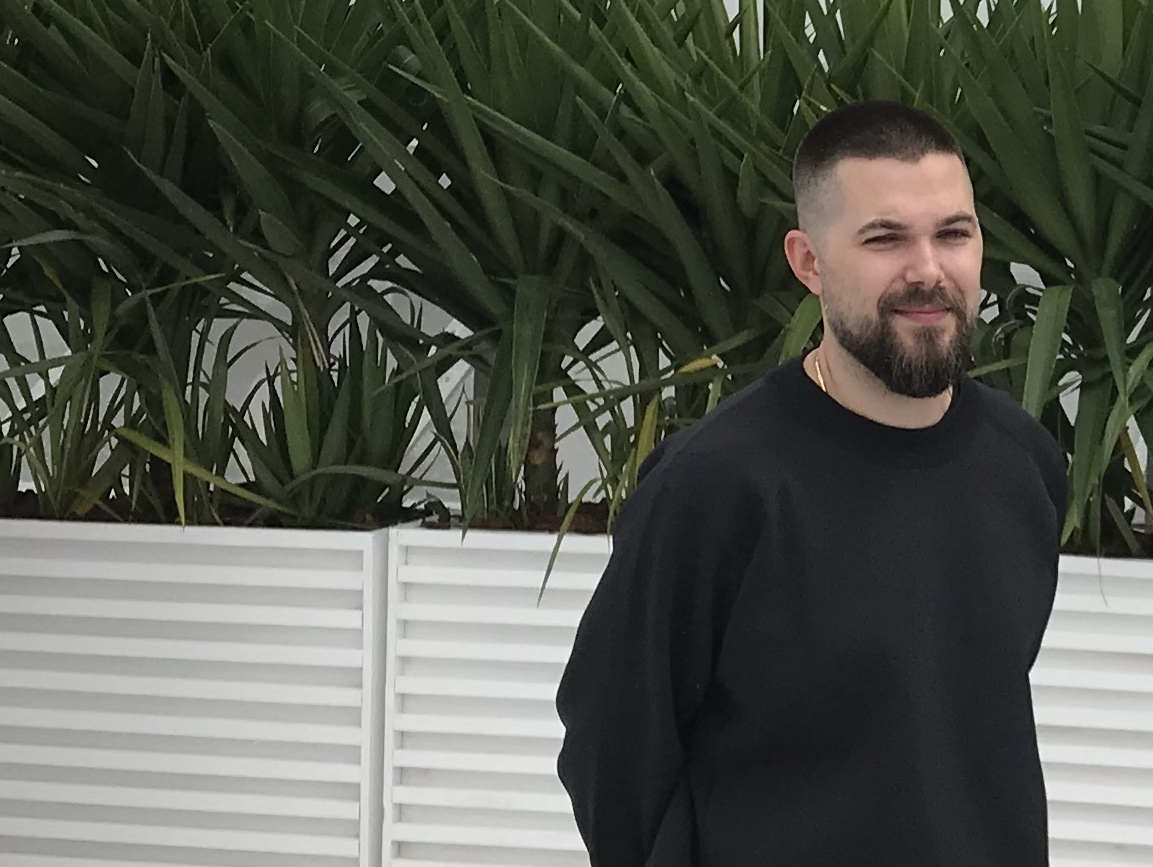 That is, except for one scene where Pattinson runs into the waves to chase what might be a mermaid. “I was walking on rocks like blades in the water with period-correct shoes on,” he said. “I would ordinarily walk trepidatiously. It felt like my life was in my hands each time I did it.”

“Eggers’ production team constructed every building in the film, including the 70-foot lighthouse on a volcanic peninsula in Nova Scotia. (The rickety edifice came down after the shoot.) “Our light could shine 16 miles,” he said. “It was an unforgiving place. No trees, the wind was relentless. It was blowing so loud we couldn’t hear Rob and Willem. We wouldn’t have had the believability without the environment and the storm.”

Although they took advantage of the usual wind and rain machines when needed, much of the film was shot in real elements. “The most crazy and dramatic stuff was shot for real,” Eggers said, with a laugh.

Eggers’ brother Max first came up with the idea of doing a ghost story at a lighthouse; they worked together on developing the story, relying on tons of research. “The bar is accuracy,” said Eggers. “When you know what the bar is when creating the world it is easier than inventing things. It was a crusty, dusty, musty rusty tactile atmosphere.”