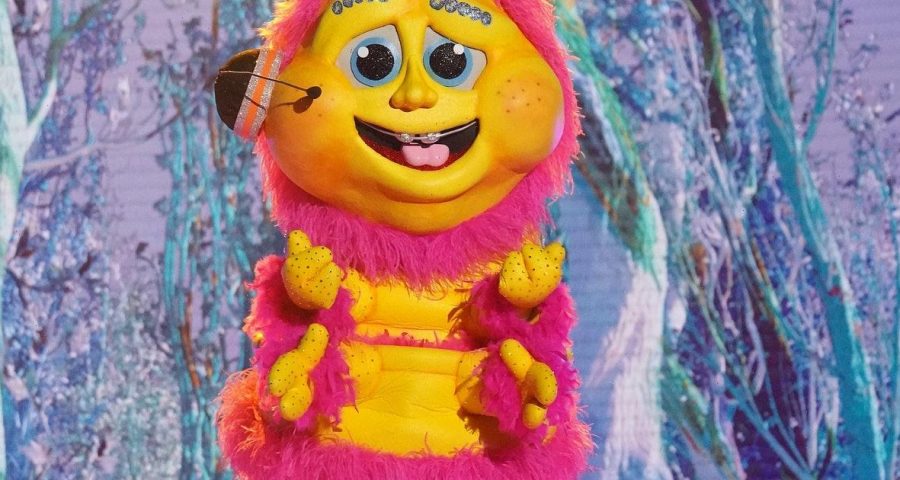 The Las Vegas oddsmakers have descended on The Masked Singer. They’re already placing — and taking — bets on which celebrity may, or may not, be behind each mask. They’ve placed the odds at 7-to-1 of being Mariska Hargitay, and 3-to-2 odds of being a fan favorite lead singer. Will you be placing your bets?

[Spoiler alert: Potential spoilers for upcoming episodes of The Masked Singer are ahead.] 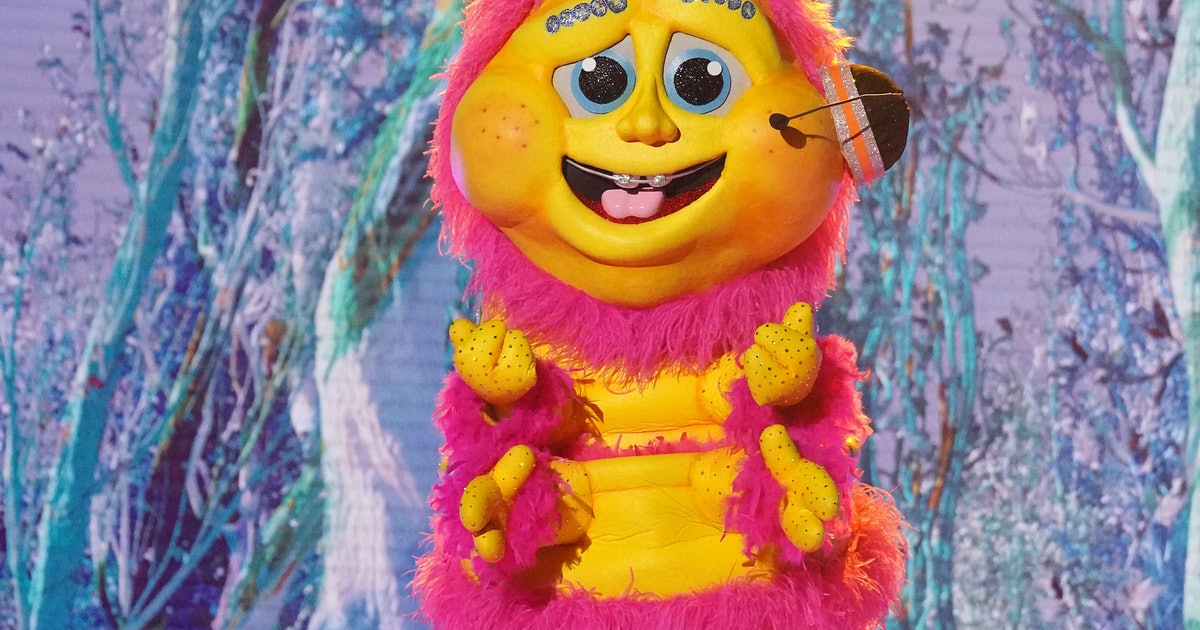 US-Bookies.com is one of the fastest-growing online betting sites. And, beginning with last season of The Masked Singer, they’ve been very good with predicting which celebrity was behind the mask.

The online site says that there’s a 7-to-1 chance that SVU star Mariska Hargitay is behind The Caterpillar mask. Those are actually pretty good odds, all things considered.

But there’s another possibility that seems more likely, according to them.

Other speculation about The Masked Singer — and The Caterpillar — revolves around Corey Taylor. Best known as the lead singer of Slipknot, Corey Taylor is no stranger to being behind a mask. But even when he’s showing his face, Taylor’s voice is very distinctive. And fans believe that they cracked the code on Wednesday’s episode of The Masked Singer when The Caterpillar sang “If I Were A Boy” by Beyoncé.

Fans believe that the initial “Taylor Swift” connection actually is a reference to Taylor’s last name. (Taylor Swift — Corey Taylor — get it?) The fact that The Caterpillar sang about being a boy also gave fans a clue that a male celebrity was behind the mask. And the character sure did sound like the lead singer of Slipknot.

But was it really that simple? A spokesman for US-Bookies.com certainly thinks so. “Though Corey Taylor quickly became the bookies’ pick to be under the Caterpillar mask, he doesn’t have the strongest odds among the favorites,” the representative for the gambling website said. “Right now, the most confident picks are Todrick Hall being Bull, Kesha being Pepper, and Rob Schneider being Hamster.”

What other odds do they have on other characters?

The odds for who’s under the Mallard mask on The Masked Singer are the closest of the contestants so far this season. Willie Robertson is the favorite at 7/4 (36.4% implied probability), but Martin Short is close behind at 2/1 (33.3%).

Skunk also represents a close market. Faith Evans and Anita Baker are the top two picks. Evans is the 2/1 favorite to be under the Skunk mask (33.3% implied probability). Baker, meanwhile, has 5/2 (28.6%) odds.

Banana Split features two singers, and the odds favor Katharine McPhee and David Foster to be the masked duo, as they have 13/10 odds (43.5% implied probability). They’re followed closely by Faith Hill and Tim McGraw at 9/4 (30.8%).

“Cupcake’s and Hamster’s reveals mean two correct predictions for the odds so far this season, along with no incorrect guesses,” said a US-Bookies spokesperson. “Oddsmakers have been successful in past seasons of The Masked Singer, and they’re looking to continue their run with a perfect start to season 6.”