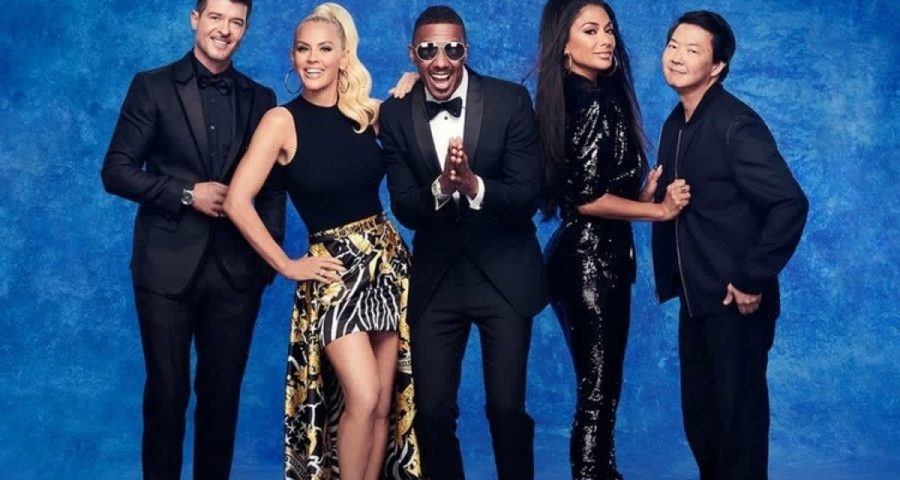 The Masked Singer fans are mourning the tragic death of guest panelist Leslie Jordan ahead of his final appearance on the reality competition in Wednesday’s episode.

MORE: Who has been unmasked on The Masked Singer US so far?

The comedian, who was known for playing Beverley Leslie in the hit NBC sitcom Will and Grace, sadly passed away at the age of 67 on 24 October in a car accident.

Leslie was believed to have experienced a medical episode that led to the accident, in which his car crashed into the side of a building in Hollywood.

Taking to Twitter on Tuesday to share a preview of Wednesday’s episode, the Fox show’s official account wrote: “There will never be another Leslie. Tomorrow’s episode of #TheMaskedSinger is dedicated to him.”

The video showed a montage of clips from Leslie’s time on the show in seasons six and seven, and ended with a message that read: “In loving memory of Leslie Jordan. April 29, 1955 – October 24, 2022. From your Masked Singer family.”

MORE: Is Jenny McCarthy related to Melissa McCarthy? All we know

Fans took to the comments to express their sorrow over the star’s death, with one person writing: “Still hard to believe he’s gone,” while another added: “This new episode will be the saddest episode ever for me. Rest in peace Leslie Jordan and see you in the new episode this Wednesday.” 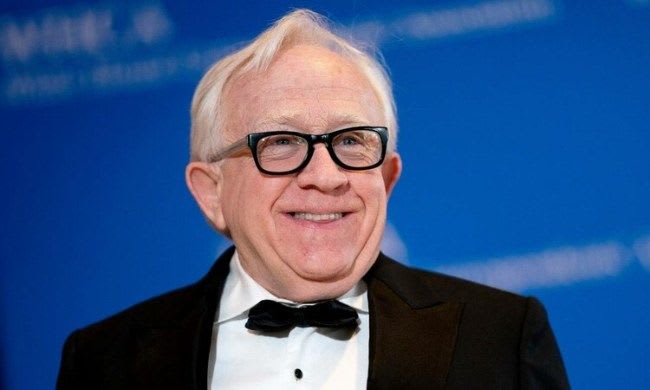 Leslie Jordan passed away in October

A third person commented: “This is so great and thoughtful. One of the most legendary actors, comedians, and all-around genuine good-hearted human being I’ve ever seen on TV. Miss you so much Leslie Jordan.”

Following his death, Leslie’s agent David Shaul said in a statement: “The world is definitely a much darker place today without the love and light of Leslie Jordan.

“Not only was he a mega talent and joy to work with, but he provided an emotional sanctuary to the nation at one of its most difficult times.”