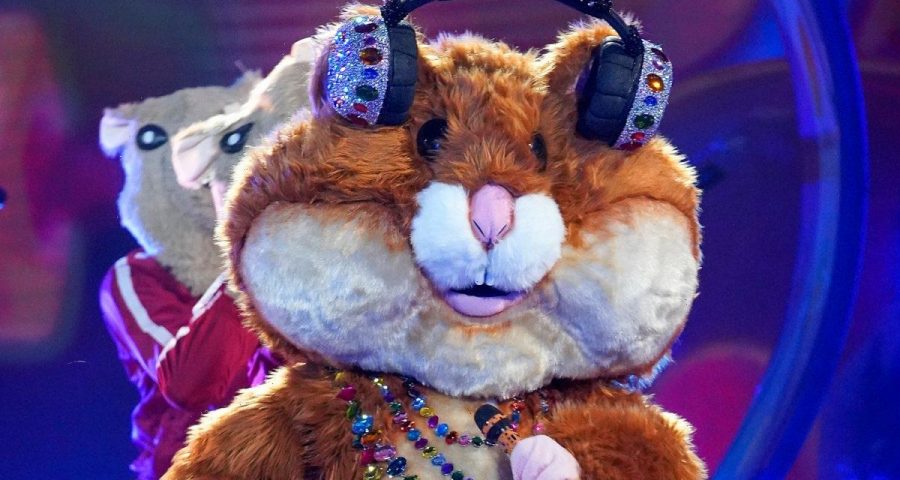 The reveals on The Masked Singer are the most exciting part of Fox’s hit variety show. We’ve seen some pretty huge stars revealed so far, but who do we have left? Each character provides a clue package for audiences, along with a performance that offers more hints to the person hiding behind the mask. This week we saw the Hamster revealed, but before we get to the true identity of the celebrity in the costume, let’s take a look at who’s been exposed so far and who The Masked Singer revealed as the Hamster.

‘The Masked Singer’ has showcased some massive talent so far

In week one’s two-night premiere of The Masked Singer, audiences saw performances from the Octopus, the Pufferfish, the Skunk, the Bull, and Mother Nature. The Octopus was the first reveal of the season, and it was Los Angeles Lakers star Dwight Howard. He performed Little Richard’s Tutti Frutti and told host Nick Cannon one of his reasons for coming on the show was because his mom loved it so much.

The second episode of the season kicked off with the reveal of Mother Nature. Actor Vivica A. Fox was the celebrity behind the mask and said her time on the show was “exhilirating.” Mother Nature wasn’t the night’s only reveal, and at the end of the episode, viewers saw the Pufferfish remove her mask. Grammy-winning Toni Braxton was the celebrity in the costume. She credited the show with help her getting over the nervousness she’s recently felt due to the coronavirus (COVID-19) pandemic.

In week two, it was the Dalmatian who received the least amount of votes. When he removed his mask, audiences were shocked to see hip-hop star Tyga on stage. During the Oct. 6 episode, the Baby was introduced as the wild card. Later that night, he was revealed as none other than Larry the Cable Guy.

Fans also had to say goodbye to the Cupcake. It was Ruth Pointer from The Pointer Sisters.

What were some of the Hamster’s clues?

The Hamster made audiences chuckle with some of his clues. The character mentioned that he chose the costume because their body was similar to a hamster’s. Plus, just like the household pet, they often felt like they were stuck in a wheel going around and around. Visual clues included Alcatraz Island, a goldfish, a water bottle, and a dog.

The Hamster also mentioned hints like a big city, not being famous one night but famous the next, and this led some people to guess that the person behind the mask was a Saturday Night Live alum.

‘The Masked Singer’ revealed the Hamster to be Rob Schneider

As it turns out, those hints about New York City (the “big city”) and not being famous on one night but famous on the next were all alluding to Saturday Night Live after all. When The Masked Singer revealed the hamster, it was comedian Rob Schneider grinning up on stage.

There are still plenty of big reveals left for this season of The Masked Singer. Fans are going wild trying to guess the identity of each one. Check back here on Showbiz Cheat Sheet every Wednesday night for all the up-to-date information on The Masked Singer reveals.