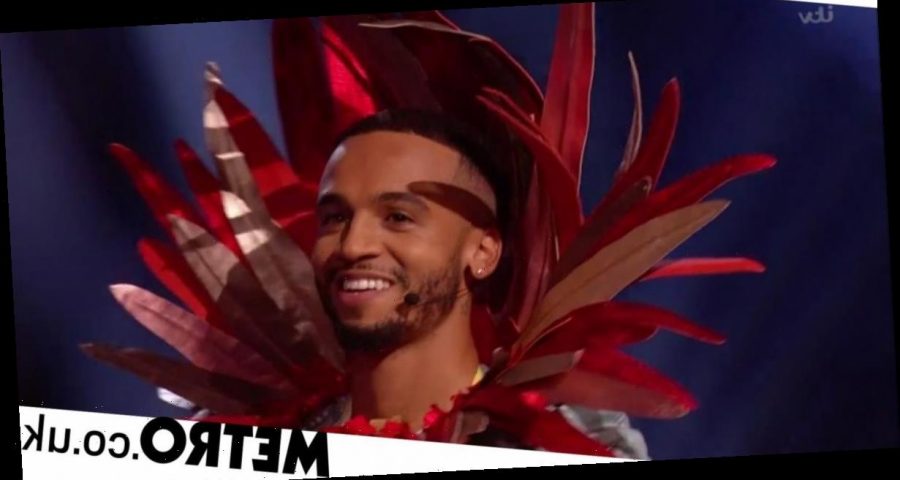 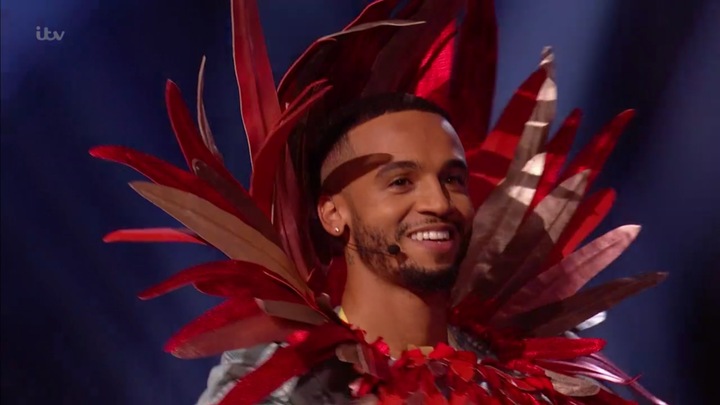 Robin has officially become the 10th contestant to leave The Masked Singer, being unmasked as Aston Merrygold.

He made it all the way to the final but was unmasked at the final stage of the competition by judges Davina McCall, Jonathan Ross, Rita Ora, and Mo Gilligan.

The former JLS star revealed he didn’t actually tell his bandmates about the appearance, giving them a shout out as he revealed his true identity.

Asked if it was hard to keep the secret, he explained: ‘Not as hard as I first thought! It’s actually been quite exciting knowing and my friends and family had no idea.’

Meanwhile, speaking about being Robin, Aston added: ‘I loved my outfit and character.

‘As soon as your mask goes on something takes over and that’s it you’re a whole different… I was about to say person but, yeah, you’re the furthest thing from being a person on this show!’

‘It definitely made me more confident but at the same time it’s the weirdest feeling singing in a mask,’ he went on to say.

Aston’s unmasking didn’t come as a huge shock to fans, with the clues including a big reference to football – Aston’s chosen career before he took up singing and appeared on the X Factor.

Plenty of the clues pointed towards him being in a boyband, and one hint referred to the band playing in front of 17 million people at the Queen’s Jubilee Festival.

Meanwhile, another big hint was the Westlife reference to Flying Without Wings. The band performed with Westlife during their time on the X Factor.

The latest episode of the show saw all three remaining singers take to the stage, which consisted of Sausage, Robin and Badger.

The unmasking comes after Dragon was eliminated last week, with fans being shocked to see comedian and presenter Sue Perkins behind the mask, while Gabrielle was behind the Harlequin mask.

In previous weeks, Viking was unveiled as A-ha Morten Harket after singing his own song on the show, and Blob turned out to be Sir Lenny Henry.

Martine McCutcheon surprised everyone when she was revealed as Swan, while Mel B was unveiled as Seahorse and Mel B as Alien.

The Masked Singer is available to watch on ITV Hub.

The Masked Singer series 2: Who is behind each mask?

With the nation more or less confined to their living rooms every Saturday night, The Masked Singer has proven to be something of a lockdown 3.0 saviour.

While the performances are of course a draw, most of the fun lies in guessing just who is behind each mask.

Here are the clues and theories so far: