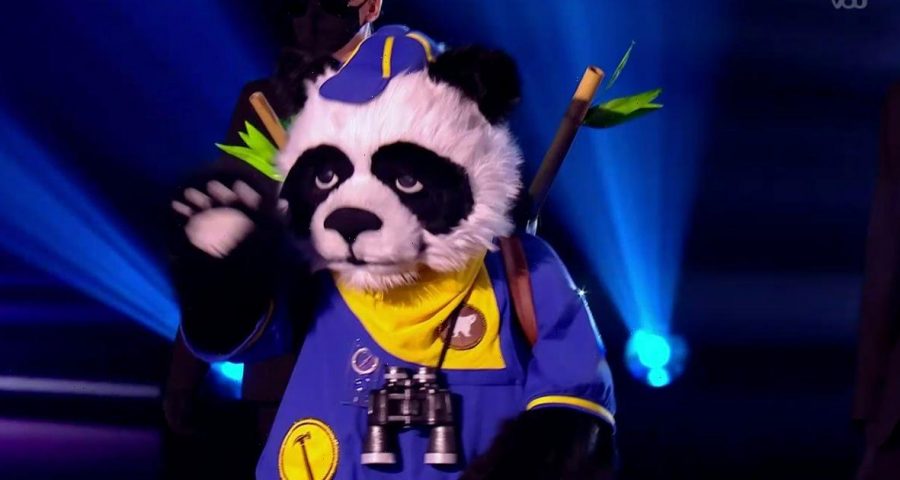 The Masked Singer UK fans have already been flicking through social sites for a hint of a clue regarding who the person behind the mask is.

While theories are flooding left, right and centre, one that does have some real thought behind it is the true identity of Panda.

Multiple names have been thrown into the ring, but one Reddit user has claimed that they "100%" know the identity of the masked celebrity.

On a lengthy Masked Singer Series 3 Episode 2 Discussion Thread, one user wrote: "Panda is 100% Natalie Imbruglia. I'm her biggest fan and I knew it was her from the first note.

"I hope she chooses something that will showcase her vocal ability more next week."

When someone asked which clues support the theory, the fan responded: "She has done animation voicework before.

"The hammer badge may also link to her single 'Build It Better' which came out last year. I also just know the voice really well especially on some of the vowel notes."

All the clues that the budding singer has shared so far include that they love an adventure and being out and about in the wild is "second nature" to them.

It was also stated that the individual is an "introverted extrovert" – and while they may don a panda costume, they said it was the first time they have been connected to the animal.

Their final clue was it's not the first time they have been "animated".

The judges were also breaking down their own clues to who Panda could be, and after spotting a star on their costume, they have questioned whether it's someone who starred on ITV's I'm A Celebrity.

Elsewhere, other fans have been connecting the dots and suggesting that the true identity of Panda could be Alesha Dixon as some were adamant they recognised her voice.

The two most common theories are mostly surrounding Natalie Imbruglia and Alesha Dixon – but sadly, fans are adamant that Panda is likely to get very far in the competition, which means viewers won't know for sure until they're booted off the show.