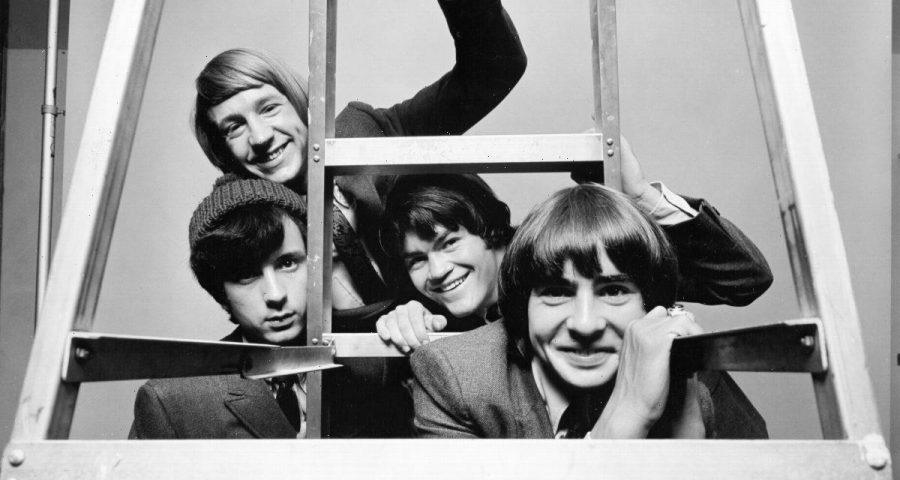 The Monkees’ songs live on through the radio and their show lives on through its influence. For example, The Monkees’ show inspired a popular sitcom from the 2000s and 2010s. Interestingly, one of the stars of the sitcom said one of the gags from the show was lifted directly from The Monkees.

A major television producer revealed The Monkees’ show inspired him

The Monkees is a show about four musicians with a family-friendly image. It features bubblegum pop music, wacky humor, and more than a few homages to The Beatles. A show from the 2000s and 2010s had all the same qualities: Big Time Rush.

The similarities between The Monkees and Big Time Rush are no coincidence. Scott Fellows is a children’s television producer and writer known for working on shows such as The Fairly OddParents, Ned’s Declassified School Survival Guide, and Johnny Test. According to the Los Angles Times, Fellows said The Monkees influenced Big Time Rush.

Members of Big Time Rush discuss how The Monkees influenced them

During an interview with The Columbus Dispatch, Big Time Rush member Logan Henderson discussed how the members of the band watched the Prefab Four before they one second of Big Time Rush. “Before we filmed, Scott Fellows said: ‘Let’s watch a few episodes of The Monkees,’” he said. “Even looking back at it now, it’s such a great show. There are a lot of similarities. We love paying homage to the shows that were great.

During an interview with, PopEntertainemt.com’s Deborah Wagner told Big Time Rush’s James Maslow he was too young to have watched The Monkees. “I’m definitely not too young to YouTube The Monkees!” he replied, laughing. “But of course, when we first started out, his whole concept was like The Monkees meet Entourage. Entourage is one of my favorite shows, so that kind of sold me. The Monkees was a show that my Dad really liked so that sold him, so the whole family was on board.”

Explained how one of the gags from Big Time Rush was a reference to Davy Jones and company. “We’ve even paid homage to The Monkees in some scenes, like in one episode we did a ten second bit where we pushed Carlos in a bathtub and we’re wearing hard hats and pajamas,” he revealed. “I know that is straight from The Monkees.”

Like the Prefab Four before them, Big Time Rush produced a handful of hit songs as well. Four of Big Time Rush’s song reached the Billboard Hot 100: “Boyfriend,” “Big Night,” “Wondows Down,” and “Halfway There.” In the same vein, four of their albums/EPs hit the Billboard 200: BTR, Elevate, 24/Seven, and Big Time Movie Soundtrack. Big Time Rich proved The Monkees’ influence extended way beyond the 1960s.