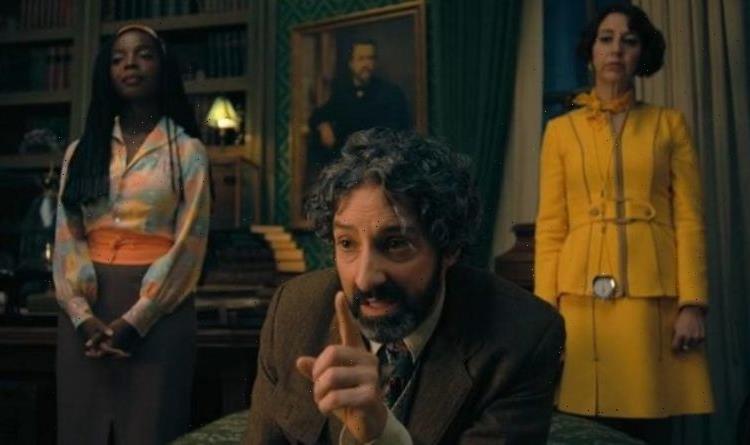 The Mysterious Benedict Society is a family series based on the string of children’s books by Trenton Lee Stewart. Season one will consist of eight episodes on Disney+ which is going to be released in full tomorrow, Friday, June 25. Here’s everything you need to know about the cast.

Who is in the cast of The Mysterious Benedict Society?

Starring as Mr Benedict himself is actor Tony Hale but this won’t be the only role he will take on for the series.

He is also portraying his evil twin brother Ledroptha Curtain who appears to be behind the global crisis.

He has also been in Harley Quinn, Veep, Drunk History, A Series of Unfortunate Events, Crossing Swords and Woke. 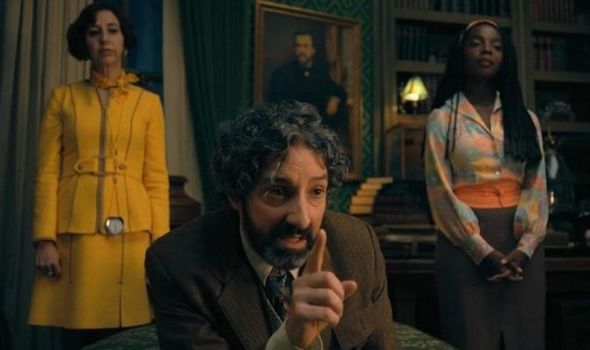 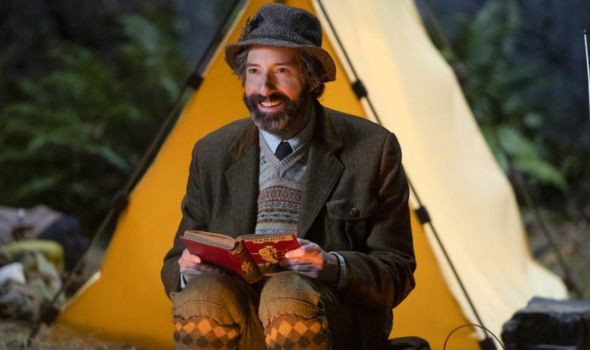 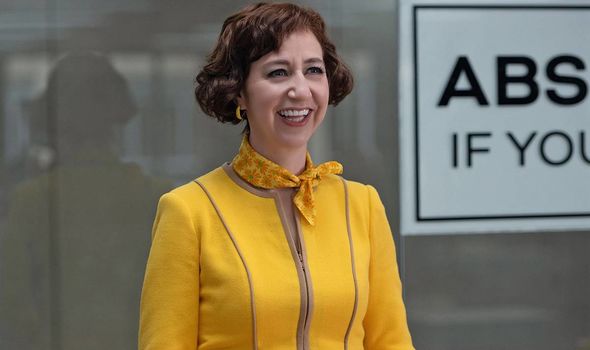 Number Two is one of Mr Benedict’s loyal lieutenants, who is played by actress and comedian Kristen Schaal.

She has been in Mel in Flight of the Conchords, Carol Pilbasian in The Last Man on Earth and Hurshe Heartshe on The Heart, She Holler.

However, Schaal is also known for her work as a voiceover in comedies.

She does the voice of Louise Belcher in animated comedy Bob’s Burgers and Mabel Pines in Gravity Falls. 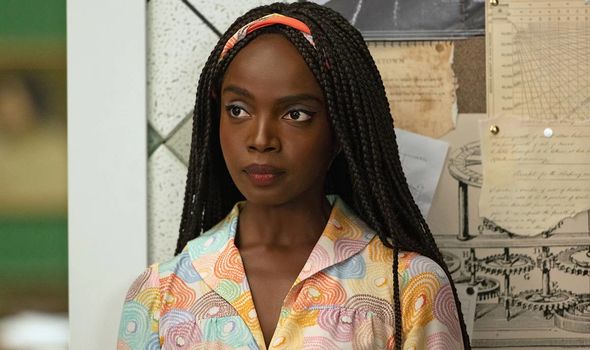 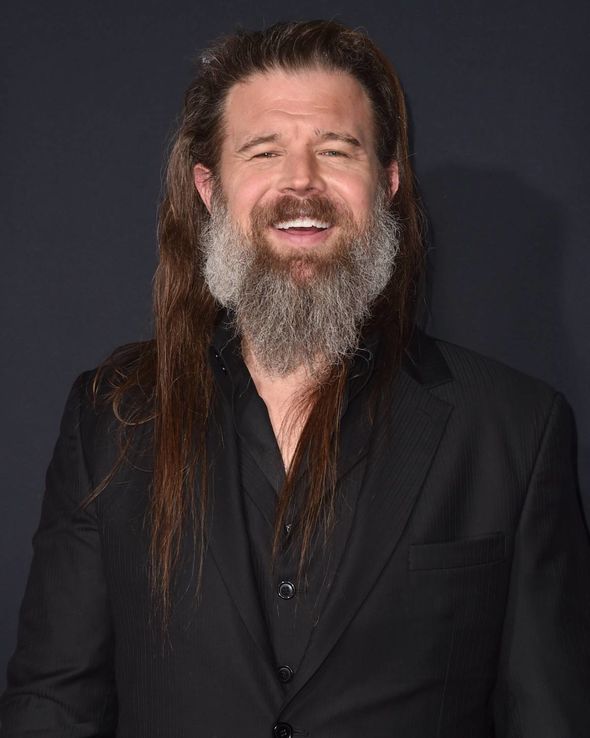 Actress MaameYaa Boafo will be behind Mr Benedict’s other trusted lieutenant Rhonda Kazembe.

She has been acting since 2012 and has had several smaller roles in shows including The Blacklist, Odyssey, Madam Secretary and Chicago Med.

In terms of her bigger roles, Boafo played Cassie in Thru 25, Briana Johnson in Bluff City Law and Zainab in Ramy.

Next year, she will be in a short called Exposure as a character called Dr Walker.

Milligan is “a deadpan proctor” within The Mysterious Benedict Society.

Hurst has been in a plethora of international hit shows during his career which began in the early 1990s.

He has starred in Taken, Wanted, King and Maxwell, Bates Motel, Outsiders, Bosch and The Walking Dead.

One of his biggest parts was in FX’s Sons of Anarchy as Harry ‘Opie’ Winston.

The Mysterious Benedict Society will be out on Friday, June 25, on Disney Plus.