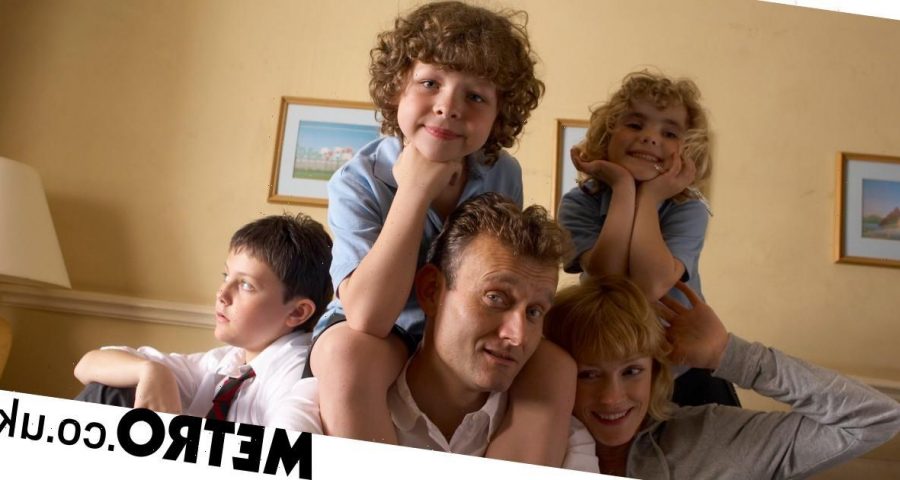 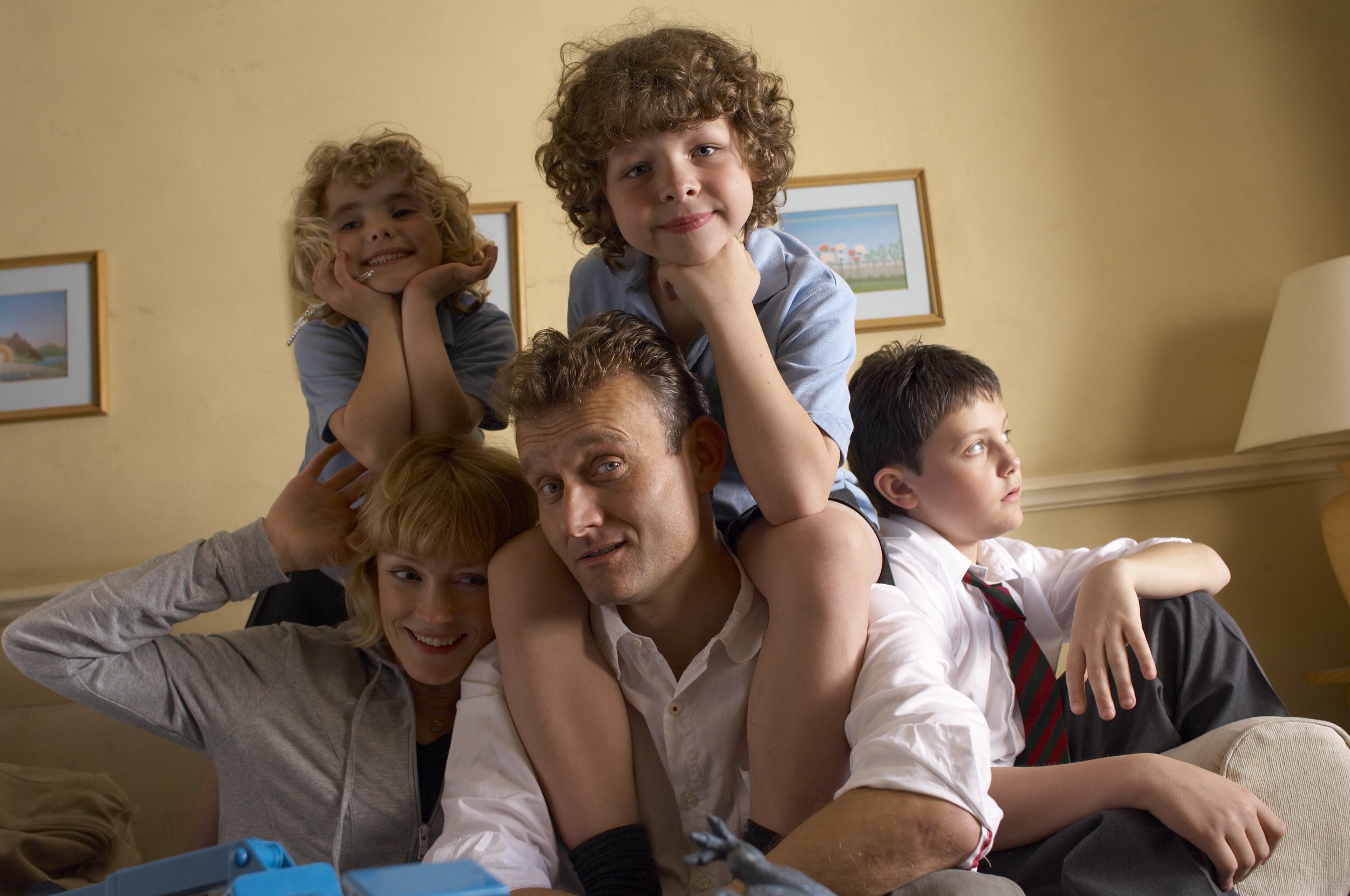 The children from Outnumbered have reunited almost seven years since the last Christmas episode aired and prepare to feel old.

All three kids are in their 20s now and caught up for drinks because they are all actual adults who can do that. Wild.

Tyger shared a snap of the trio on Instagram, with the caption: ‘Family. #Grateful.’

Obviously fans were thrilled, with one posting: ‘Best TV family ever,’ which was echoed by many more, including another post which read: ‘It’s genuinely heart warming to see pics of you guys growing up over the years.’

The not-so young actors starred alongside Hugh Dennis as dad Pete and Claire Skinner as mum Sue, who are actually now in a relationship after meeting on the show.

Hugh previously called for an Outnumbered reunion – but with a catch.

‘I really liked making it, and I’d be very happy to do some more,’ he told Radio Times. ‘Maybe in 20 years when the children are looking after us.

‘That would be a great format.’

‘I think it was one of those sitcoms that acknowledged how difficult it is to bring up kids and what an unholy mess it is, quite often,’ he said. ‘That stuff is confusing and confused.

‘The number of people who have come up to me and said, ”You are basically telling me the story of my own life.”

‘But I would like to say that I’m a much better father than I appear to be on Outnumbered.’

Outnumbered is available to stream on iPlayer.