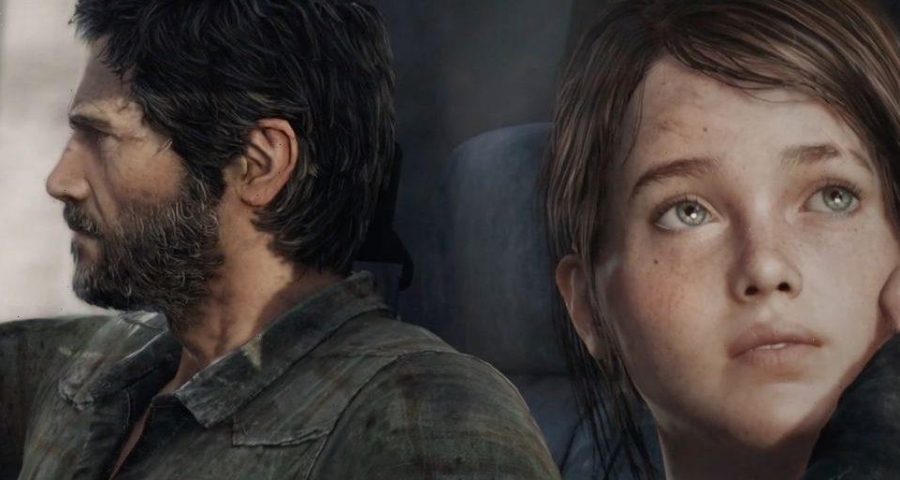 Back in 2014, Hollywood had set its eyes on The Last of Us, the critically acclaimed post-apocalyptic video game which earned raves for its cinematic ambition. So an adaptation to the screen should have been no problem, right? Wrong. After two years of development under Screen Gems and Sony, with game director Neil Druckmann penning the script and Sam Raimi producing, the Last of Us movie ground to a halt. It languished in development hell until HBO swept in last year to pick up the pieces and turn the video game into a TV series.

So what went wrong? Druckmann recently spoke up about why The Last of Us movie fell apart, and why television ended up being the best medium for the story.

In an interview with the Script Apart podcast (via IGN), Druckmann revealed that film version of The Last of Us fell apart because of studio fixation on big action set-pieces, which he didn’t believe suited the story:

“When I worked on the movie version, a lot of the thinking and notes were like ‘how do we make it bigger? How do we make the set pieces bigger?’ It didn’t work for The Last of Us and I think that’s ultimately why the movie wasn’t made.”

The Last of Us is a combat and stealth-based survival game that has been praised more for its nuanced storytelling and complex characters than its big action set-pieces, which may have been where Hollywood studios stumbled, as previous (bad) video game movie adaptations have been almost exclusively big action tentpoles. This is why Druckmann believes TV is the best home for The Last of Us.

“Our approach for The Last of Us was ‘Let’s make it as an indie film,’” Druckmann said. “Let’s approach it as an indie film team, the way it’s shot, the way how small and intimate it feels. And with the show we get to lean into that even more because we don’t have to have as many action sequences as we do in the game.”

The “indie” approach would explain why HBO has been hiring arthouse directors such as Oscar-nominated Quo vadis, Aida filmmaker Jasmila Žbanic, Border director Ali Abbasi, and Beanpole director Kantemir Balagov to helm the episodes of the TV series.

“In the game, there’s certain mechanics for pacing purposes,” Druckmann added. “You have to engage those mechanics every once in a while, you need enough combat to train those mechanics. And you can throw all that out [for the TV show], because now we’re in a different medium. Let’s play to the strengths of this medium.”

Druckmann writes the series with Craig Mazin (Chernobyl), with Pedro Pascal and Bella Ramsey set to star. The Last of Us TV series will reportedly start filming in July.