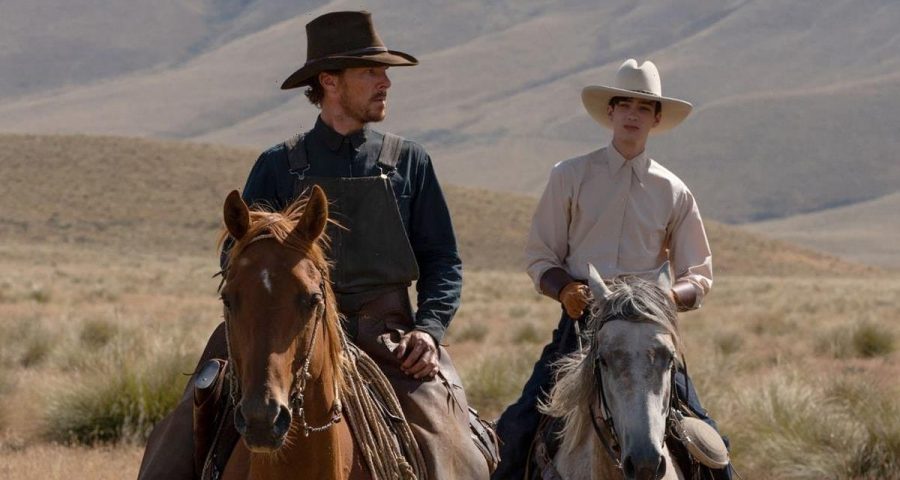 In Jane Campion’s Western, a bully’s comeuppance is delivered with understated power 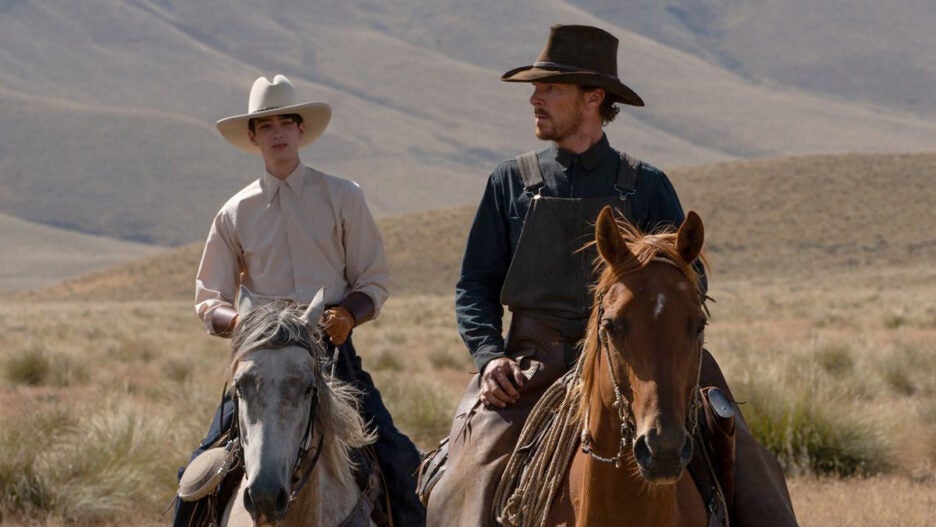 This article contains spoilers for the new Jane Campion film “The Power of the Dog.”

Director Jane Campion’s new Western “The Power of the Dog” packs a punch that has won it wide acclaim since its premiere at the Venice Film Festival earlier this year, including three awards from the New York Film Critics Circle. But some viewers might be confused by the quiet, understated ending — which relies on careful attention to clues that Campion has quietly seeded throughout the film in order to digest the full impact.

The film, based on Thomas Savage’s 1967 novel and set in 1925 Montana, focuses on two rancher brothers who become increasingly estranged after the younger (Jesse Plemmons) marries a widow (Kirsten Dunst) with a nearly grown son who’s studying to be a surgeon (Kodi Smit-McPhee). The older brother, a hard-charging rancher played by Benedict Cumberbatch, is witheringly cruel to both his sister-in-law (who turns increasingly to alcohol to numb her anxiety) and her son, whom he mocks as a “sissy” boy while encouraging the other ranch hands to join in the abuse.

But young Peter has a trick or two up his sleeve — and he manages to exact his revenge in a subtle way that is devastating in its understatement and true to his quiet, watchful character.

By the end of the film, we learn that Cumberbatch’s cruel tyrant, Phil, is dead from anthrax — but the root cause of that sudden and mysterious cause of death may not be immediately clear. Earlier in the film, we learn of an anthrax outbreak that has killed several of the ranch’s cattle. And we see Peter not only stumble upon a cow that has succumbed to the disease, but cut away some rawhide from that cow — while carefully wearing gloves to protect himself.

When his mother drunkenly gives away the ranch’s hides that Phil was planning to use to braid new rope, Peter sees the opportunity to give his own tainted hide to Phil to use — especially after Phil has cut up his own hand moving logs in a woodpile to scare off a rabbit. Soaking the infected rawhide in water while his hand had an open wound, Phil becomes infected with anthrax and dies not long afterward.

The revenge may seem surprising because Phil and Peter’s initially antipathy seemed to have thawed as the two appeared to forge a bond that Phil imagined was parallel to his own (quite possible homosexual) relationship with his cowboy mentor, Bronco Henry. Indeed, Phil was braiding this rope as a gift to Peter — and in the movie’s final moments we see Peter taking the gift and placing it under his bed, with a gloved hand to protect himself.

Peter, who early on had vowed to protect his mother from the bully who had entered his life, has fulfilled his goal — with clinical, surgical precision. 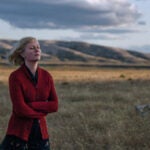