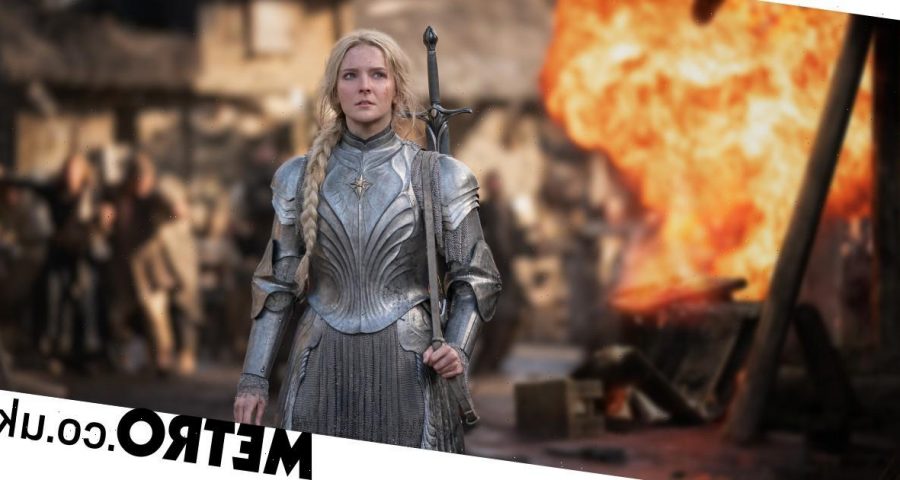 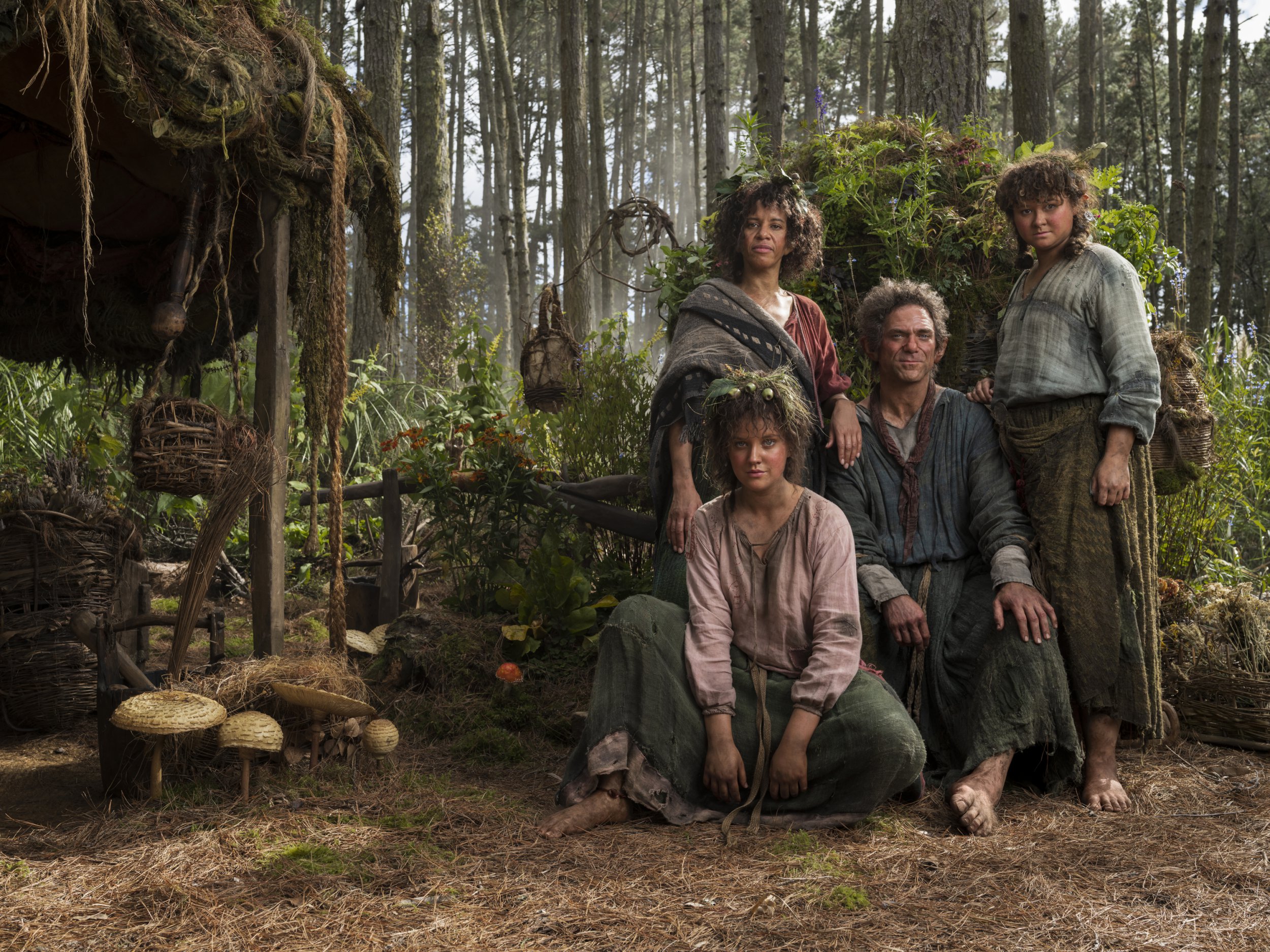 Lord of the Rings: The Rings of Power has fast become one of the most successful shows in Amazon Prime Video’s history.

The brand new fantasy epic, which is the most expensive television show ever made, attracted more than 25million global viewers on its first day, breaking previous records.

The series launched exclusively on Prime Video in more than 240 countries and territories worldwide on Friday and is the platform’s biggest premiere.

Amazon Studios’ head, Jennifer Salke praised Rings of Power’s success. ‘It is somehow fitting that Tolkien’s stories – among the most popular of all time, and what many consider to be the true origin of the fantasy genre – have led us to this proud moment,’ she stated.

‘I am so grateful to the Tolkien Estate – and to our showrunners J.D. Payne and Patrick McKay, executive producer Lindsey Weber, cast and crew – for their tireless collaborative efforts and boundless creative energy,’ she continued.

Also thanking the fans, Salke noted: ‘It is the tens of millions of fans watching – clearly as passionate about Middle-earth as we are – who are our true measure of success.’

The Rings of Power brings to screens for the very first time the heroic legends of the fabled Second Age of Middle-earth’s history.

This drama is set thousands of years before the events of The Hobbit and The Lord of the Rings trilogy.

It takes viewers back to an era in which ‘great powers were forged, kingdoms rose to glory and fell to ruin, unlikely heroes were tested, hope hung by the finest of threads, and one of the greatest villains threatened to cover all the world in darkness’.

Beginning in a time of relative peace, the series follows an ensemble cast of characters, both familiar and new, as they confront the long-feared re-emergence of evil to Middle-earth.

The first two episodes have already arrived, with the remaining six episodes landing on Prime Video each Friday.

The Rings of Power is available to stream on Prime Video.