While the big news from the Survivor: Edge of Extinction should be that 25-year-old Chris Underwood walked away as the winner, he has been overshadowed by Joe’s Anglim’s hair, or lack thereof, thanks to Sia.

As is often the case, the reunion show that followed the season finale of 38th season of Survivor was filled with surprises. First was the news that Underwood — who was voted out on the eighth day but continued to “survive” on another island known as “the edge of extinction” and was brought back into the game during the final episode — won the game.

But it was the singer Sia who supplied the next two surprises. The Chandelier singer is huge fan of the show and although she did not appear on the reunion, she made her presence known by awarding her favorite contestant, Rick Devens, $100,000. 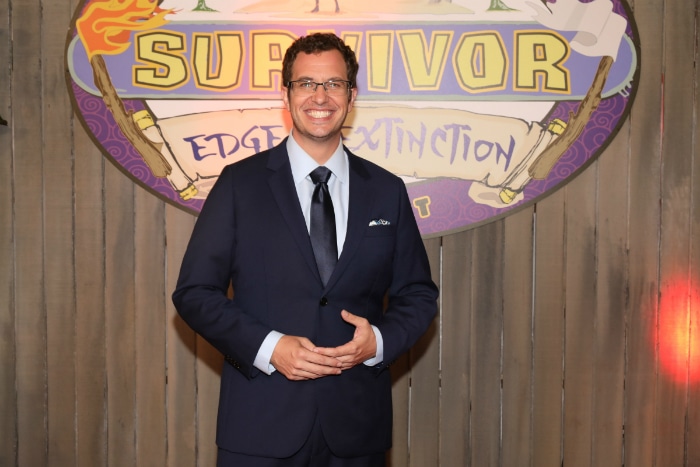 “We happen to have a superfan, who is Sia, this global pop star. She just loves Survivor. And every season, she created her own award. The Sia Award, which she gives to the contestant she was most entertained by,” said Jeff Probst during the live show.

“And the reason is, I want to be really clear, because it sounds crazy. This is the truth, Sia says, ‘I’ve been so lucky in my life. I like to share my success and I get a lot of enjoyment from this show.’”

But Sia wasn’t done. Through Twitter she also offered to pay Joe Anglim $15,000 if he would cut off his hair and donate it to charity.

“Hey @janglim21 if you cut your hair off and donate it to a children’s cancer wig making charity I’ll give you 15k,” Sia tweeted during the finale. This was just after Probst was joking with Joe that perhaps the reason why he has never won Survivor (he’s been on the show three times now) was because of his luscious locks.

Anglim agreed, but only if she committed to donating the same amount of money to charity. 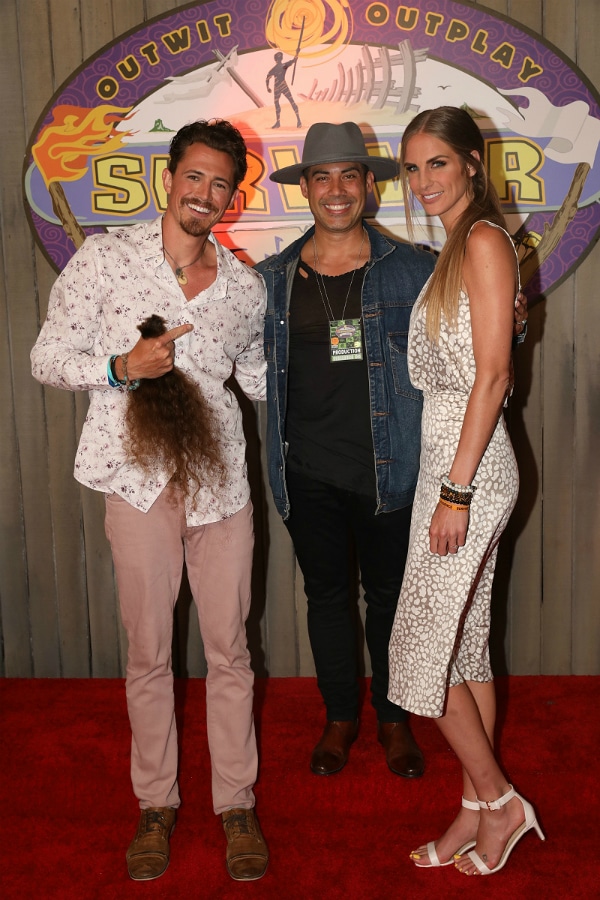 So while Anglim didn’t win Survivor, he received a lot more. “So many blessings, I just don’t know where to begin. So, just pay it forward! Just try to find an opportunity to raise some awareness and give back and do those little things when you can,” says Joe.