The Singapore Grip follows a wealthy British family living in Singapore during the Japanese invasion in World War Two. Viewers are curious to know about the history behind the show. What was the Fall of Singapore? Express.sco.uk has everything you need to know.

What was the Fall of Singapore?

The Japanese had allied with Nazi Germany and Fascist Italy following the signing of the Tripartite Pact in September 1940.

Japan fought against the UK, Australia and Malaya in the South East Asian theatre of World War II.

At the time, Singapore was a British colony and a major British military base in South-East Asia. 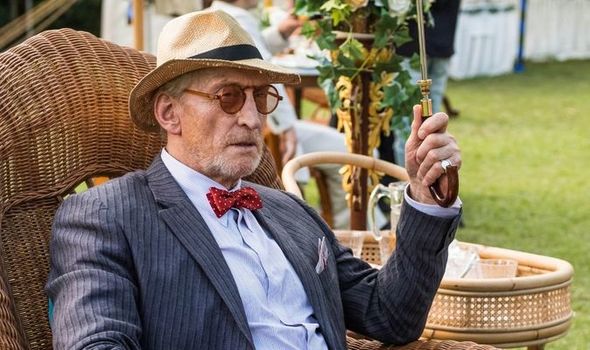 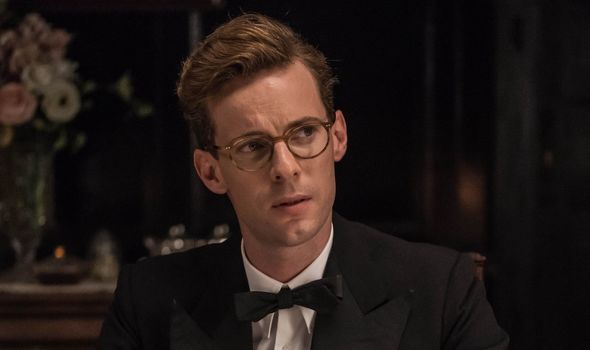 Nicknamed the “Gibraltar of the East”, Singapore was also central to British imperial interwar defence and key to the American-British-Dutch-Australian Command (ABDACOM), the first Allied joint command of the Second World War.

Two months before the Fall of Singapore in February 1942, Japanese forces had been advancing down the Malayan Peninsula, taking control of British Malaya (states on the Malay Peninsula and the island of Singapore) and Thailand.

During their advancement, the Japanese faced resistance from the allies but they were superior in air support and in their experience on the terrain.

They were able to operate in the Malayan jungles, something the allies were not equipped for. 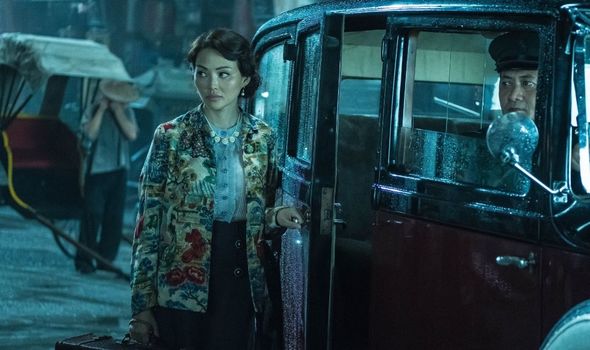 On February 8, 1942, Japanese forces began an assault on Australian forces over a period f 15 hours.

The Allied force failed to recognise the bombardment as a prelude to an imminent attack and did not arrange a counter artillery barrage as a response which may have disrupted the Japanese assault.

Later in the evening at approximately 8.30pm, the first wave of Japanese troops from the 5th and 18th Divisions began crossing the Johor Strait between Singapore and Peninsular Malaysia.

On the second day, the allies lost control of the beaches on the west side of the causeway by the Kranji River to the Japanese, allowing for a Japanese breakthrough to take Singapore. 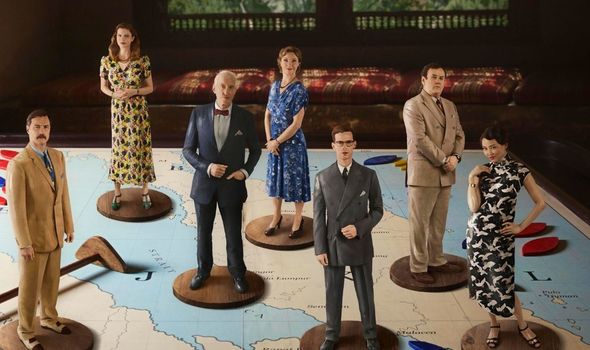 The Japanese were ruthless in their attack, and February 14, 13,000 soldiers advanced towards the Allied Alexandra Barracks Hospital in Queenstown, Singapore.

The Japanese troops killed up to 50 soldiers, doctors and nurses. Others were taken hostage by the soldiers and tortured, before being killed the following day.

The battle lasted until February 15, 1942 and ended with a Japanese victory.

Allied military supplies had rapidly deteriorated and the supply of ammunition was uncertain.

The anti-aircraft guns were almost out of ammunition, which meant the allies could not fight back against Japanese air attacks.

Under the terms of the surrender, hostilities ended at 8.30pm on February 15 and all military forces in Singapore were to surrender unconditionally.

The surrender of Singapore to the Japanese remains the largest British one in history to date.

British Prime Minister Winston Churchill in his book, The Second World War, described the Fall of Singapore as the “worst disaster” in British military history.

Throughout the entire 70-day campaign in Malaya and Singapore, 8,708 Allied soldiers were killed or wounded and 130,000 captured.

Japanese losses during the Fall of Singapore was approximately 9,800.

The Singapore Grip on ITV is set during Japan’s entry into the Second World War by invading South East Asia and swiftly occupying Singapore.

The synopsis for the series reads: “An epic story set during World War Two, The Singapore Grip focuses on a British family living in Singapore at the time of the Japanese invasion.

“Award-winning actor, David Morrissey (The Missing, Britannia, The Walking Dead) takes the role of ruthless rubber merchant Walter Blackett, who is head of British Singapore’s oldest and most powerful firm alongside his business partner Webb played by Charles Dance OBE (Game of Thrones, And Then There Were None).

“With Webb’s health failing, Walter needs to ensure the future of their firm is secure.

The Singapore Grip premieres Sunday, September 15 on ITV at 9pm