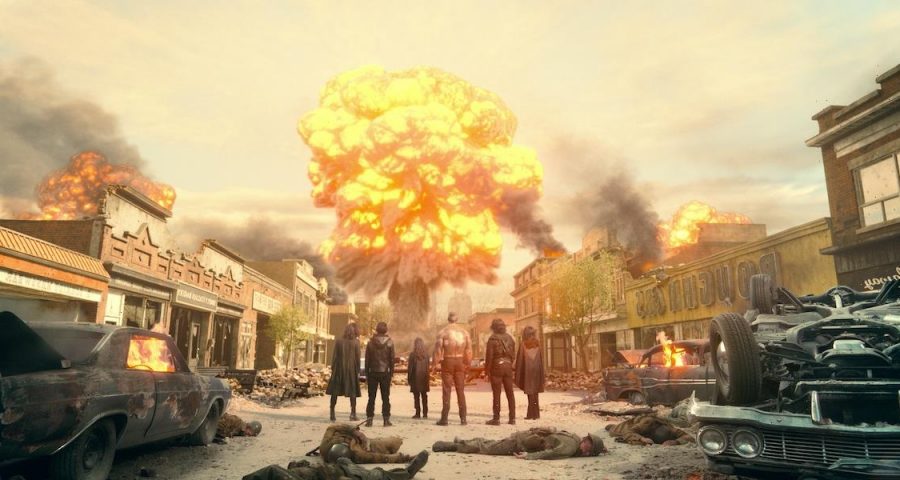 The Umbrella Academy recently wrapped filming on season 3, and fans have eagerly awaited news of a release date or trailer. Netflix’s TUDUM didn’t deliver on that front, but the streamer just confirmed what most already expected: the series won’t return until 2022. The announcement came with a “hidden” teaser for the upcoming season — and a Twitter account Umbrella Academy fans will want to follow ASAP.

‘The Umbrella Academy’ Season 3 will feature the Hotel Oblivion storyline 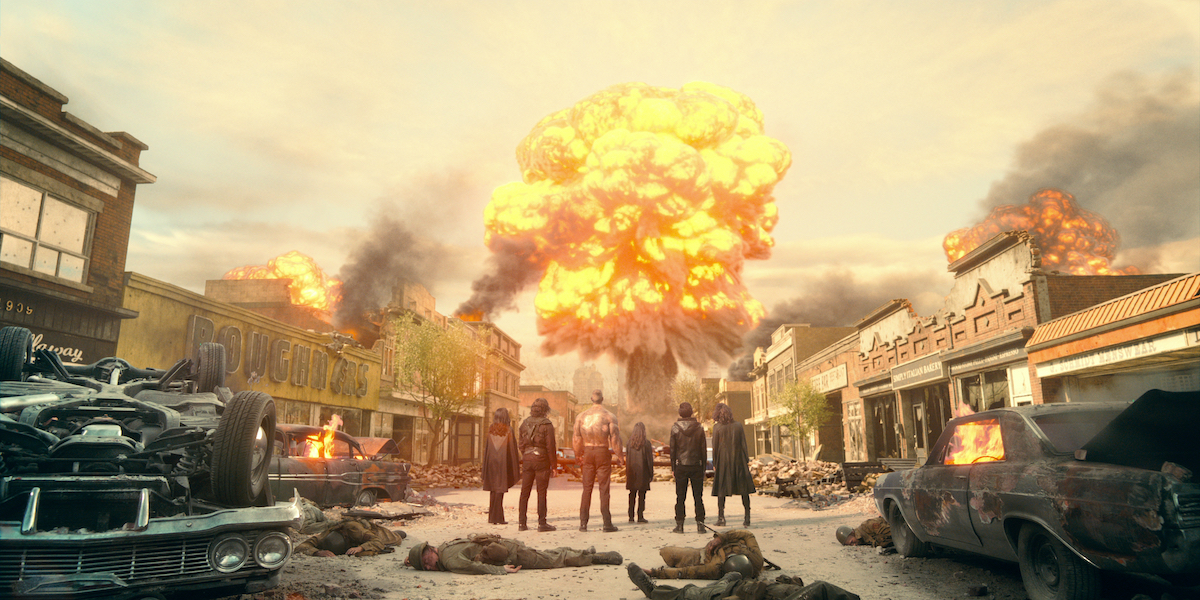 Season 2 of The Umbrella Academy debuted in July 2020, so fans have waited more than a year to find out what becomes of the Hargreeves siblings after the finale’s twist ending. The second season saw them preventing the apocalypse, only to discover they upended their own timeline. In their new reality, Reginald Hargreeves (Colm Feore) is still alive. He also created a team of heroes called the Sparrow Academy.

Led by the Umbrella Academy’s formerly deceased member, Ben (Justin H. Min), the group will feature prominently in season 3. In a teaser posted on the show’s Netflix page, the streamer confirmed another aspect of the Umbrella Academy comics will appear in the new episodes as well: Hotel Oblivion.

In the comics, Hotel Oblivion is where the Umbrella Academy’s enemies are imprisoned. It’s a bizarre setting, and it’ll be interesting to see if the streamer takes any liberties bringing it to life.

With the Netflix series recently wrapping filming, most fans assumed The Umbrella Academy wouldn’t return in 2021. There are only two months left of the year. Plus, Netflix didn’t share much at its virtual TUDUM event in September.

All signs pointed to a date next year, and the new teaser confirms The Umbrella Academy Season 3 will release in 2022. Unfortunately, the video doesn’t specify when in 2022 the new season will arrive. If fans are lucky, Netflix could kick off the new year by dropping it in January or February. However, it could also land a summer or fall release date.

“On Oct. 1, 1989, the Sparrow Academy was born,” Min says. “You’re welcome. And while we appreciate grand gestures, we don’t need gifts, mere citizens. We are.”

That attitude is likely to permeate the Sparrow Academy team when they return in 2022. And Min is right about one thing: their arrival will feel certainly like a gift. Fingers crossed it takes place sooner rather than later.