From Rosie O’Donnell to Raven Simone, The View has featured a number of different hosts over the years. But when the show returns for its 24th season this fall, it is bringing back one of its most beloved hosts. Here’s the scoop. 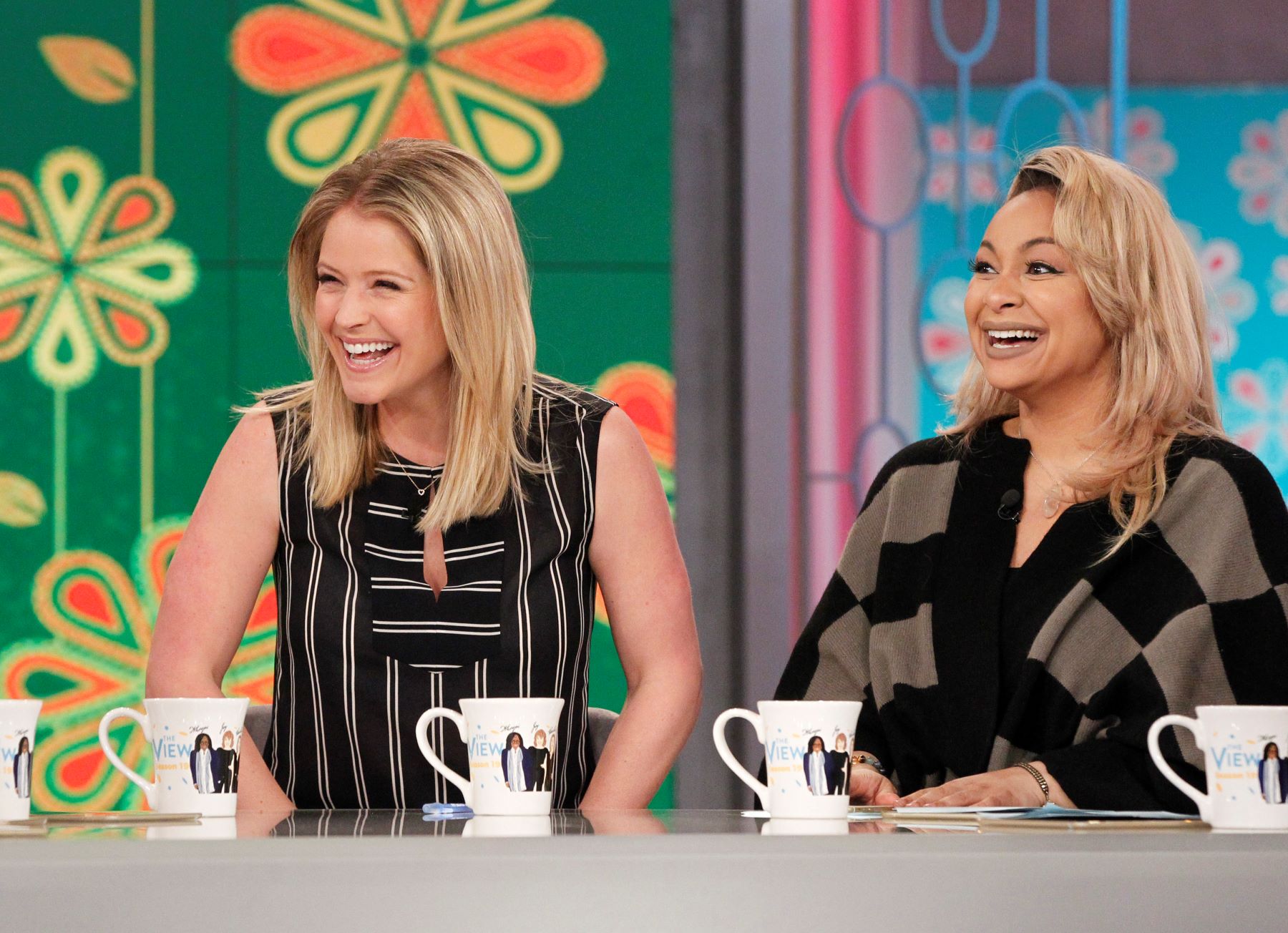 Sara Haines is returning for Season 24 of ‘The View’

In a press release, ABC announced that Sara Haines that will be returning as a permanent host for Season 24 of The View. Haines was a fixture on the show from 2016 to 2018, but she left to host ABC’s Strahan, Sara, and Keke.

Following the cancellation of her morning show, Haines is rejoining Whoopi Goldberg, Joy Behar, Megan McCain, and Sunny Hostin as a co-host for the upcoming season. “Sara never stopped being a part of The View family and we’re so excited to once again have her warmth, humor, and thoughtful viewpoint join the rest of our talented co-hosts on the panel,” executive producer Brian Teta said in a statement.

Guess who’s back?!?! 👀 I’m filling in on @theviewabc tomorrow & couldn’t be more excited. Can’t wait to see you there!!

She’s thrilled to be back on ‘The View’

Haines stepped in as a guest host multiple times last season, even when the show went remote as a result of COVID-19 safety measures. But this season, she’s excited to make a more permanent return.

“I grew up watching The View, and what this show stands for – different women, different backgrounds and different points of view – just speaks to my soul,” Haines said in a statement. “I feel like I caught a shooting star twice. To once again be a part of the dialogue where I can share, discuss and disagree alongside these powerful and strong women is a tremendous honor. I feel very lucky.”

Loving all of my “views” right now 😊. This mug has seen enough of the couch and is ready to return to the @theviewabc table (metaphorically speaking in these times) next week!!! We are overdue for some good times in 2020 – let’s do this!!

In a recent Instagram post, Haines shared a picture of her holding a The View mug, with her two kids in the background. “Loving all of my ‘views’ right now,” she captioned the photo. “This mug has seen enough of the couch and is ready to return to the @theviewabc table (metaphorically speaking in these times) next week!!! We are overdue for some good times in 2020 – let’s do this!!”

When does the new season premiere?

We’re thrilled to announce @sarahaines will return to @theviewabc as a co-host! “What this show stands for – different women, different backgrounds and different points of view – just speaks to my soul,” she says. Join us Tuesday for our season 24 premiere! ✨

And according to ABC, just like last season, political analyst Ana Navarro will continue in “her role as guest co-host, making regular appearances on Fridays and throughout the season.”