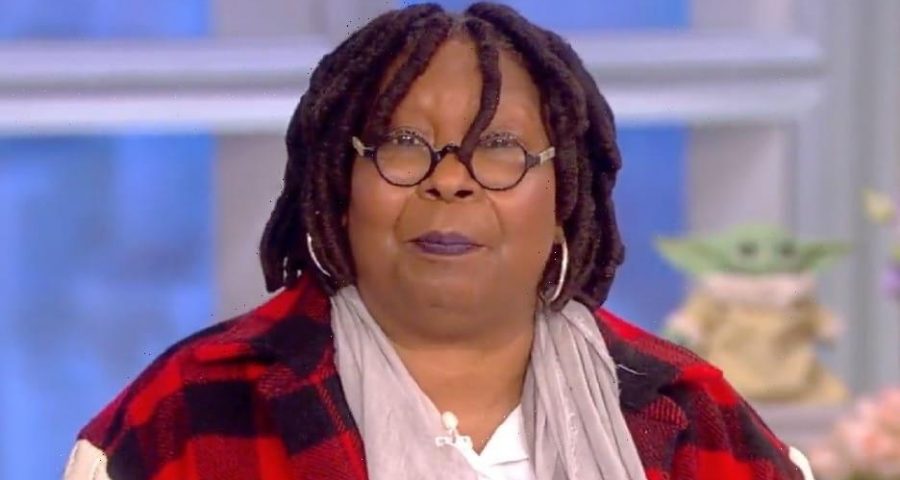 The host was enjoying her plate so much, she nearly missed giving her intro 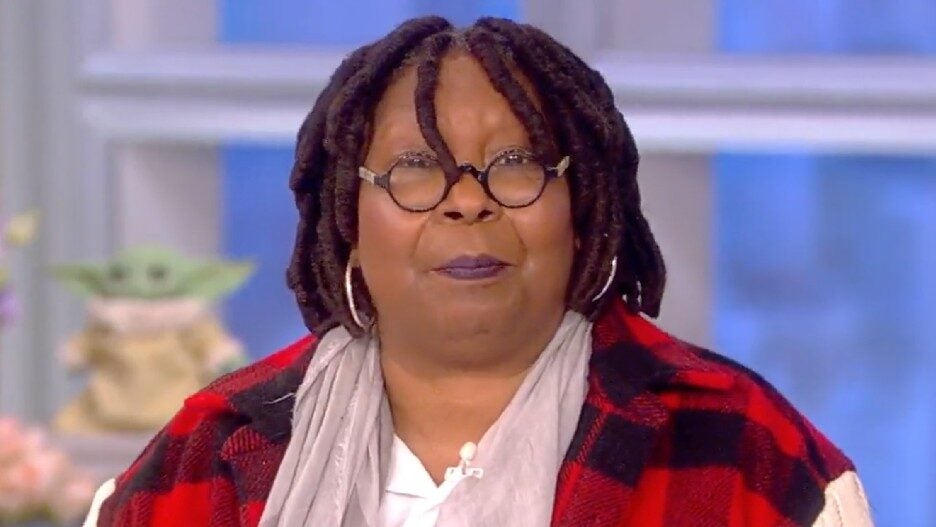 “Taste the Nation” host Padma Lakshmi stopped by “The View” on Thursday, naturally bringing some excellent food with her. In fact, it was so good that host Whoopi Goldberg mostly just focused on eating while her co-hosts interviewed Lakshmi — and fans were living for it.

The food was brought out prior to Lakshmi’s entrance, allowing the hosts to dig in during the commercial break leading into the interview. And that’s exactly what Whoopi did, resulting in her almost missing her cue to begin Lakshmi’s intro. When “The View” returned from break, Whoopi was laughing around a mouthful of food, trying to swallow in time to properly introduce Lakshmi.

Of course, once she did that, the host went right back to her plate. She chimed in here and there during the interview, but generally allowed her co-hosts to ask the questions so she could eat — a vibe fans felt right in their souls. 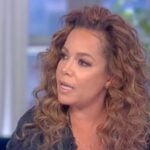 “I love how @WhoopiGoldberg is just eating in front of the audience so comfortably. No questions, just vibes,” one person wrote. He later joked “Whoopi did the intro and outro and said y’all talk… I’m hungry!”

That said, Whoopi wasn’t alone. As one fan pointed out, guest host Ana Navarro made sure to enjoy the feast in front of her. Sara Haines did as well, joking that she was nervous she was going to have to handle Lakshmi’s intro in Whoopi’s place, and wouldn’t have been able to.

Other fans noted that the food must have been good, based on how the hosts were eating as much as they could. “There is no one who is going to stop her from enjoying her food! Love it,” one person tweeted about Goldberg.

You can check out more amused reactions below.