WARNING: This story contains spoilers for The Walking Dead

The Walking Dead season 10 episode 16 aired on AMC at the beginning of October 2020, following months of delay due to the coronavirus outbreak. This season saw the death of main antagonist Beta (played by Ryan Hurst) after he was killed by the one and only Daryl Dixon (Norman Reedus). After Beta’s identity was finally exposed, Hurst explained how he may return to the world of The Walking Dead.

Will Ryan Hurst return as Beta?

Beta, who was one of the survivors of the apocalypse, joined the cast in season nine and he was second in command to Alpha (Samantha Morton), leader of The Whisperers.

After Alpha’s death at the hands of Negan (Jeffrey Dean Morgan), a grief-stricken Beta was forced to take up her position and he served as one of the main villains for the rest of seasons nine and 10.

Devoted to his group’s ways of life, Beta was known for being brutal and relentless, also somewhat mentally unstable following the death of his best friend.

He had rid himself of his former identity which, at the end of episode 16 in season 10, viewers found out was a country singer.

Beta infiltrated Alexandria and he managed to murder a number of inhabitants single-handedly, becoming an even bigger threat to the survivors than the Walkers. 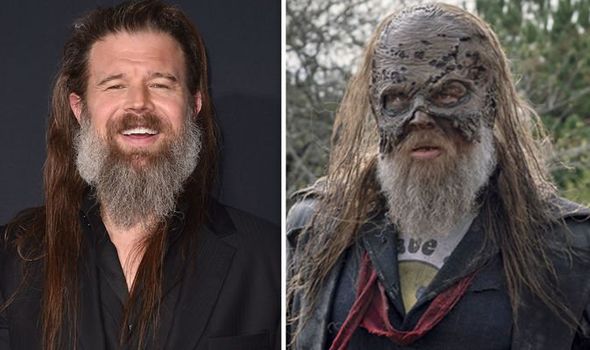 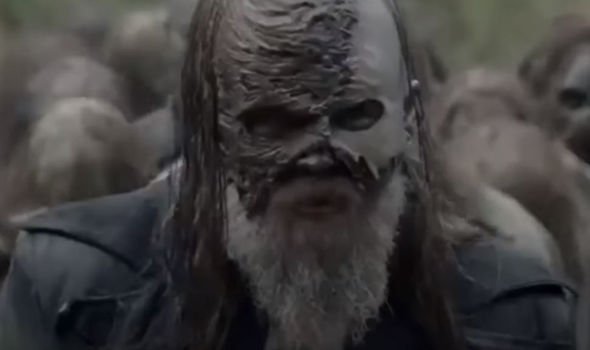 Even though he thought in a highly analytical way, Beta let his guard down when he tried to get revenge on Negan for causing Alpha’s demise.

As he swooped in on Negan, Daryl was able to come in and attack, and Beta was stabbed in the eyes before being thrown into a horde of Walkers.

He said: “When his death came around, I had this beautiful idea of Thich Quang Duc, who was one of the Vietnamese monks who lit themselves on fire in protest of the Vietnam War and just sort of sat there.

“Being a fan of the show, we’ve seen so many deaths where there’s people screaming and ripped apart. I was just like, as a fan, I wanted to see somebody have a slow, peaceful tearing apart, and it felt very organic to throw that out there. And they said that they loved it.” 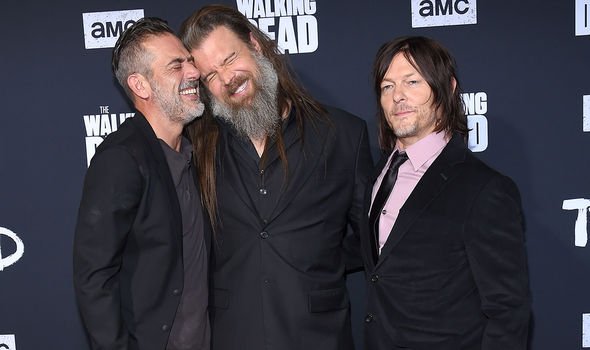 After Beta was stabbed through the eyes, he showed little sign of pain as he let the Walkers swarm and devour him.

As his character died in the original comics, fans were expecting to see Beta’s death somewhere along the line in season 10.

Hurst had already teased his death to fans ahead of the episode airing, but he has now suggested his character may return in some form or another.

He was asked by Insider.com whether he would feature in any of the six bonus episodes of season 10, or in the upcoming spin-off called Tales of The Walking Dead.

He said: “Well, I can neither confirm nor deny whether I had a long, long dinner with [TWD universe chief content officer] Scott Gimple, but that’s pretty much all that I can say.”

With this in mind, he may well have had discussions with the creators about whether his character could return in pre-apocalypse form. 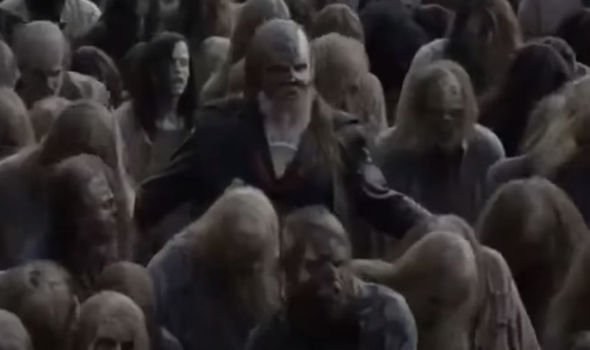 Fans would be keen to find out more about Beta’s identity before the outbreak, as all they know is he used the country singer persona Half Moon.

His real name has still not been revealed, and hopefully viewers will be able to find out more about who he was before he became a member of The Whisperers.

Before the outbreak, he was known to have been taking refuge with a friend, but he died and reanimated leaving Beta heartbroken.

Hurst said he would absolutely be keen to return to the series, saying he loved everything about the show including all the cast and crew.

Being a huge fan of the series, and the comics, before he starred in the drama, Hurst had expressed plenty of excitement ahead of joining.

Hurst had revealed in 2018 how his manager had called the producers asking whether he could be on the show, and a few months later they suggested the role of Beta to him.

Alpha and Beta had instructed other members of their group to wear the skin of Walkers as a mask in order to hide their human scents.

Alpha and Lydia (Cassady McClincy) were believed to have known Beta’s true identity, and they had come up with the idea of wearing skins to hide his face.

Beta continued to protect his identity and never took his mask off, even when he was safe within the Whisperer camp.

The return of Beta as Half Moon will give fans the insight they have been waiting for into what happened to the country singer in order for him to become the brutal antagonist shown on screen.

Fans shared their thoughts on Beta’s death on Twitter, with one saying: “It’s sad to think Ryan Hurst will no longer be on #TheWalkingDead.

“His presence will surely be missed as we head into the final season, but hopefully he will reprise the role of Beta elsewhere in the #TWDUniverse at some point.”

The Walking Dead airs on AMC