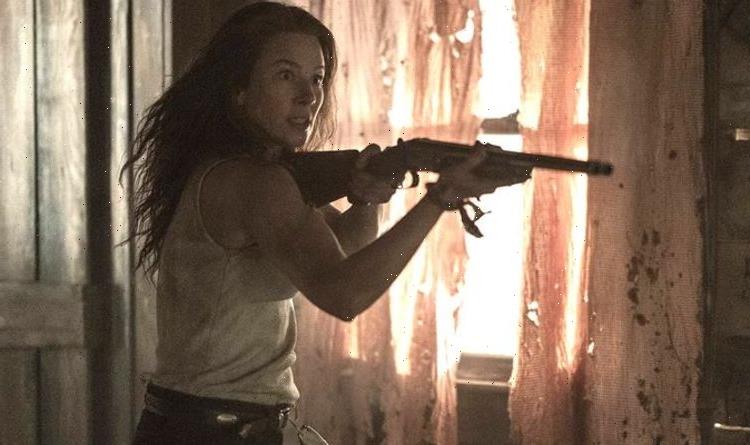 The Walking Dead tease final season of the show

The Walking Dead season 10 aired its finale last week, April 3. The build-up to the eleventh and final season has now begun, and fans are going wild with speculation. Now some are starting to question if Leah (played by Lynn Collins) is a spy for the CRM.

Leah was introduced to the show in season 10, episode 8 and the actress is best known for True Blood and Bosch.

Actress Collins said of the character [Please credit the publication this quote came from]: “I have to say. I’ve lost many people in my life and I think I’ve overcome an extraordinarily large amount of trauma.” [Are you able to give some more context ahead of this quote? Like what made her say that?]

She continued: “I think one of the things that is so important about emotional healing is to have a witness. Because when your pain is witnessed, it doesn’t stay stuck. It can leave and translate into something different.” 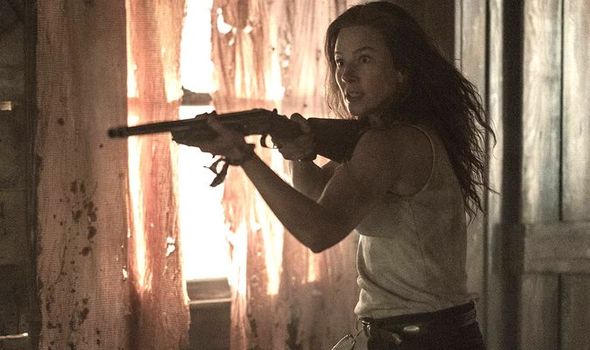 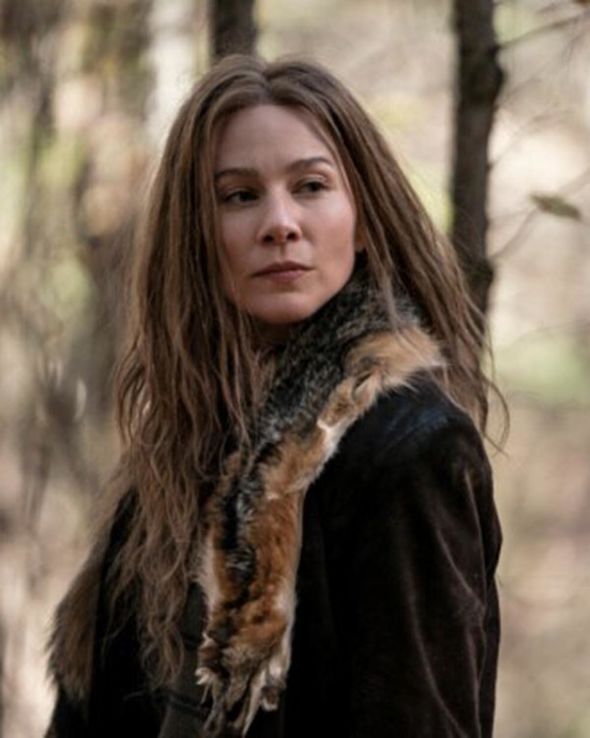 Back in season eight, fans were introduced to The Civil Republic Military, or CRM.

This is a branching network of three communities of survivors, possessing a lot of equipment, including helicopters.

In many ways Leah is like a lot of the characters fans have come to know throughout the show, she has lost everything following the apocalyptic zombie outbreak.

During her episode, it flashes back five years when Daryl Dixon went searching in the woods for Rick Grimes. 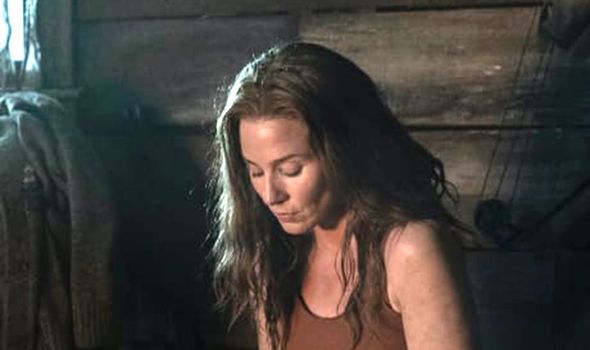 Instead of finding Rick, he finds Leah instead, camping out in the woods to survive.

Fans were sympathetic towards Leah when it was revealed she lost everything twice, once having a group of her own but losing them to the walkers.

Daryl and Leah quickly formed a close bond and began a relationship.

His luck wasn’t to last, though, since she is absent during the present day. 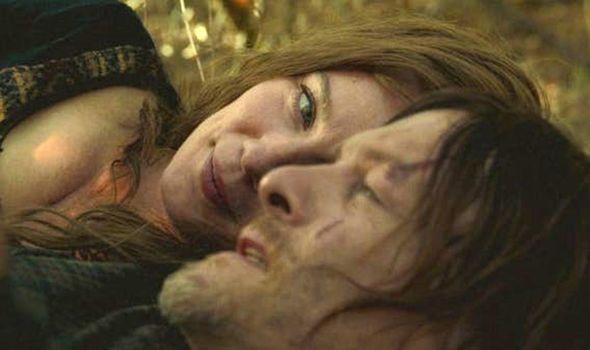 What happens to Leah in Season 11?

Fans are now left eagerly awaiting the show’s final season, taking to Reddit to discuss their theories about the show.

One fan noted how actress Lynn Collins has been seen on set: “She’s been reported on set for S11 already so we know she’s coming back, it’s a matter of how.”

This has left fans wondering how she is back and why, after a five-year absence in the show’s chronology.

Is Leah a Spy for CRM?

One fan thinks they have an explanation that will bring Leah back into the show.

The fan said: “I think she’s with the CRM. Maybe she was a spy like Huck was in World Beyond.”

They explained further: “If the picture of her and her son could be on that wall. Because that’s the only picture we knew about. But in that case, Leah is not the one who’s searching, but she would be searched. Not by Daryl because he doesn’t have that picture. So someone else would have needed to put that on the wall.”

Not everyone agrees, though, as another fan came back with: “That would be exciting having her be a spy but I very highly doubt we’ll get anything CRM in S11.”

Season 11 of The Walking Dead is slated to air next year with no specific release date confirmed.

The Walking Dead is available to watch on Sky TV or Sky’s subscription service NOW.

NOW is available for £9.99 per month and also offers a one-week free trial.