Negan (played by Jeffrey Dean Morgan) and Maggie (Lauren Cohan) are far from friendly acquaintances on The Walking Dead, despite the former’s redemption arc in recent years. With Negan the man behind Maggie’s husband Glenn’s (Steven Yeun) death, Maggie has never forgiven the former Saviour for his murderous ways – even when the likes of Daryl (Norman Reedus) and Carol (Melissa McBride) began to integrate him to the group. And with AMC sharing a sneak peek at their reunion in a short table read, Maggie comes clean about why she left and her new attitude towards the former bat-wielding villain.

In character as Negan, Morgan kicks off the rehearsal of his character and Maggie’s first interaction in many years on The Walking Dead.

“Hey, Maggie,” Morgan says, prompting a stern response from Cohan as Maggie: “So you’re out?”

Negan will explain: “I didn’t escape if that’s what you’re thinking?” 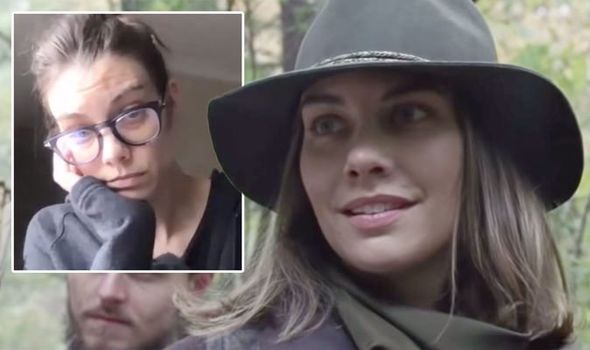 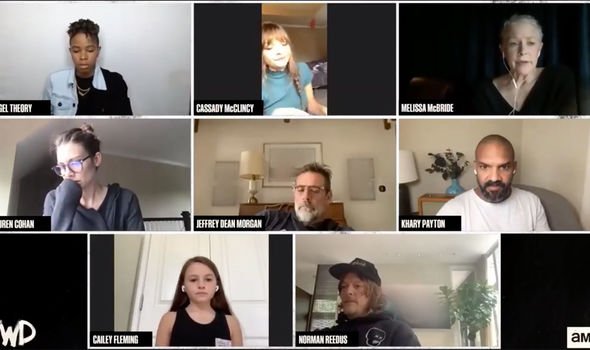 At this point, McBride as Carol interjects to try and explain Negan’s new role within the group.

“There’s one more thing you should know,” Carol will say. “Negan was with the Whisperers that night.”

The night in question being when Alpha (Samantha Morton) and her army of flesh-wearing Whisperers descended on Hilltop, burning it to the ground.

As part of Carol and Negan’s masterplan for him to execute Alpha, he kept up the charade that he was on the Whisperers’ side by helping destroy the community. 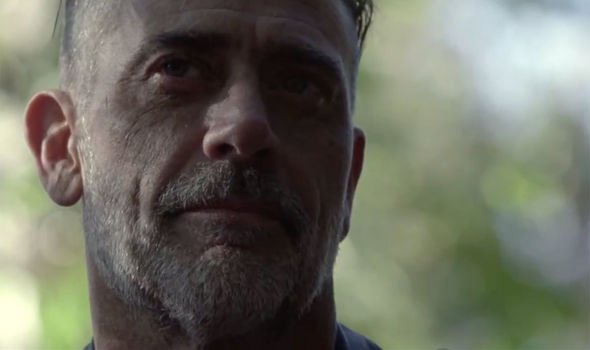 “I wanted you to hear it from me, because -“ McBride adds before Cohan’s Maggie interjects: “It was you? You let him out?”

Carol will then defend her plan, telling Maggie: “We were gonna lose everything, Negan’s the reason we didn’t.”

In the fallout of Maggie’s revelation, she’ll go on to confide in Daryl about exactly why she left in the first place – and, of course, it’s because of Negan.

“The truth is I left home because I didn’t want Negan taking up any more space in my head and I realised I wasn’t ready to bring Hershel back to that.”

Maggie will go on: “The next morning I found Elijah and a whole community that needed us as much as we needed them. I felt like it was meant to be.”

Reedus as Daryl then brings up what Carol did, which results in Maggie rather diplomatically responding: “She did what she felt she had to,

“I get it. God only knows what I would’ve done if I was there, but I wasn’t.”

Carol will then tell Daryl that Maggie’s “never” going to come around to the idea that Negan is part of the group.

With Maggie detailing that Negan was the dominant reason for her exit, as well as Carol and Daryl agreeing she’ll never be on side with him, could this spell trouble for the two?

It’s long been tipped Maggie and Negan could lock horns in the show’s final run.

So could this scene from the cast’s table read tee up an almighty showdown between the two?