Season six of The Walking Dead introduced a fanatical group of survivors known as the Saviours. Rick Grimes and his team faced off against the unpredictable Negan in the AMC series, and his right-hand man Steven Ogg has revealed he originally wanted the series to go to even darker places.

Simon (played by Steven Ogg) was introduced in the devastating finale of the sixth season of The Walking Dead.

Despite not appearing in Robert Kirkman’s original comic book series, the right-hand man of Negan (Jeffrey Dean Morgan) became a popular character in his own right.

However, when Simon goes against Negan’s orders in season eight the brutal Saviour leader chokes his unpredictable lieutenant to death.

In a morbid twist, Simon’s reanimated corpse is tied to the fence outside Sanctuary, and is later killed again when the Saviours cleanse the approaching horde of walkers. 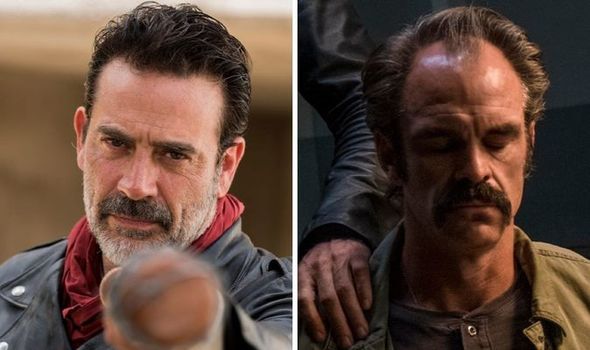 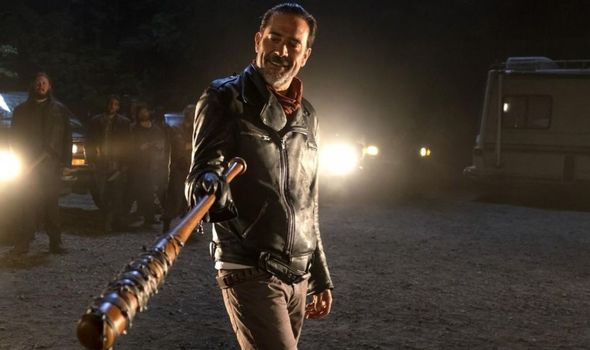 Before his gruesome fate, the high-ranking Saviour was revealed to be responsible for the bloody massacre of the men of Oceanside in the penultimate episode of season eight, Worth.

Because of his penchant for violence and cruelty, Negan put Simon to good use but also ensured his volatile tendences were kept under close watch.

In a recent appearance on the Talk Dead to Me Podcast, Steven Ogg discussed the horrific reveals about his character and admitted he would have liked to see them go even darker.

During his interview with podcast host Johnny O’Dell, he revealed he wasn’t aware of his character’s dark backstory until he was given the scripts for season eight. 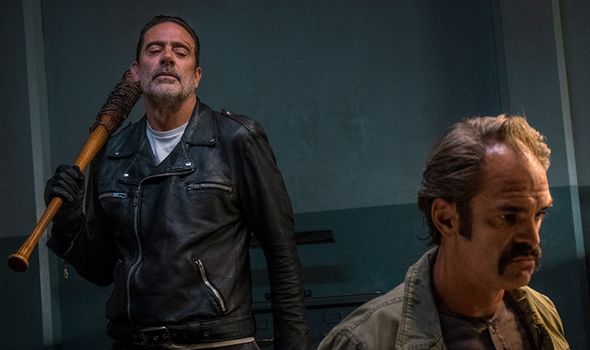 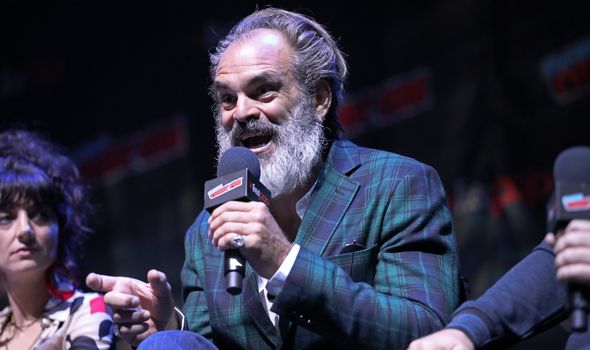 Ogg mused whether he would have played the character differently if he had known about the extent of Simon’s cruelty from the beginning.

He explained: “I don’t need to be liked as a character. As an actor I’m doing a role, and if he’s an evil man then your job is to portray an evil man.

“My only fear when I heard that is you don’t want to do something that is horrible, and then have him likeable.

“I don’t know if I had done anything different, but it certainly does help inform.”

Thankfully, Ogg’s recurring performance throughout seasons seven and eight was still considered a high benchmark for the series.

Even against co-star Jeffrey Dean Morgan’s powerhouse role as Negan, Simon remains one of the most despicable characters in TWD’s history thanks to Steven Ogg’s acting chops.

Ogg revealed he was similarly kept in the dark for his roles on popular series such as Westworld and Snowpiercer, as well as his motion-capture performance in Grand Theft Auto V.

He continued by admitting his performance could have been a lot different if he had been given the whole script at the start of production.

He added: “I can’t say for sure, but possibly instead of leaning on something lighter in his character I would have maybe just been a bit darker.

“So any glimmer would have been a dark glimmer, does that make sense?”

Simon’s grisly death scene means Steven Ogg won’t be coming back to The Walking Dead, but he is confirmed to be reprising his role as Pike for the second season of Snowpiercer.

The Walking Dead season 10 is hoped to conclude soon on AMC.

This article contains affiliate links, we may receive a commission on any sales we generate from it. Learn more