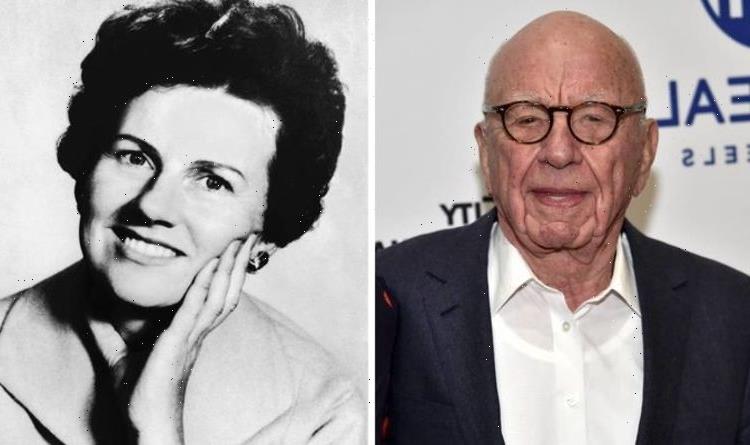 The Wimbledon Kidnapping is going to be on Sky Documentaries tomorrow night, Saturday, August 21, highlighting the events of when a woman was kidnapped by mistake. The one-off documentary will also be ready to watch on streaming service NOW.

What happened to Muriel McKay?

Muriel McKay was the wife of Alick McKay, the executive at News Limited and deputy to newspaper boss Rupert Murdoch in the 1960s.

On December 29, 1969, their house was broken into and McKay was abducted while her husband was at work.

When he returned home, his wife was nowhere to be seen, the door unlocked, the phone ripped from the wall and the contents of her bag on the floor.

He reported her missing but shortly after, it was escalated to kidnap.

Once the phone was repaired, Alick received a call at one in the morning from someone who referred to themselves as M3.

They demanded a £1million ransom and made 18 more calls to the house over a 40-day period.

However, it became known that this was a case of mistaken identity.

The intended victim was supposed to be Murdoch’s wife at the time Anna and not McKay.

The perpetrators then sent three letters regarding the ransom and threatening to kill McKay.

Five letters written by McKay were also sent as proof that she was still alive which included pieces cut from her clothes.

Brothers Arthur Hosein, 34, and his youngest sibling Nizamodeen, 22, were later convicted of the murder and kidnapping of McKay in September 1970.

They had been discovered thanks to matching fingerprints on the letters and the voice on the other end resembling Arthur’s.

Despite the brothers being found, McKay’s body was not and 50 years after the events, her whereabouts are still unknown.

This was significant at the time as it was one of the earliest cases in the UK of a trial and conviction of murder without a body.

This year marks the anniversary of the crime which has never been entirely solved.

In the documentary, one of those convicted of the crime is going to speak out for the first time.

The Sky Original documentary will explore McKay’s disappearance, the events leading up to it and what happened during the trial.

The synopsis reads: “Kidnapping was an unheard-of crime in the UK, and such was the strangeness of the case that everyone from the police, Fleet Street and hundreds of clairvoyants struggled to decipher the respectable 55-year-old housewife’s disappearance from her home, five minutes’ walk from Wimbledon tennis.

“Taking place in the last days of the 1960s ––a decade defined by the rise of a new tabloid press, of challenge to the established social order and the arrival of the Windrush generation – two immigrants from Trinidad were convicted of Muriel McKay’s murder – this case is permeated with the fault lines of change in British society at that time.”

The Wimbledon Kidnapping will premiere on Sky Documentaries tomorrow, Saturday, August 21, at 9pm.