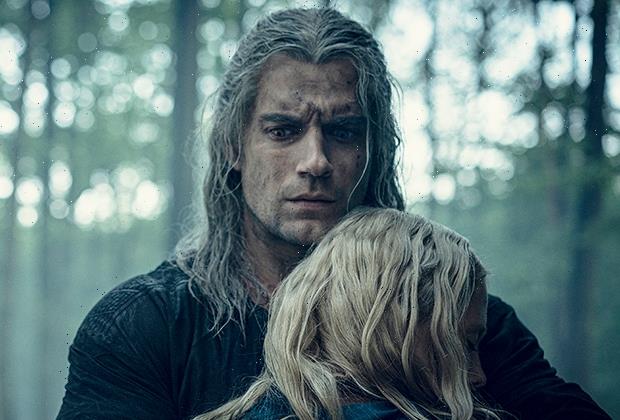 An end to The Witcher‘s long, long hiatus is in sight: The fantasy drama will be back for Season 2 on Friday, Dec. 17, Netflix announced Friday during its WitcherCon fan event. The return will come almost exactly two years since Season 1 was released on Dec. 20, 2019.

Based on the novels by Andrzej Sapkowski, The Witcher stars Henry Cavill as Geralt of Rivia, a solitary monster hunter struggling to find his place in the world when destiny unites him, a powerful sorceress and a young princess as they navigate the increasingly volatile Continent together.

Here’s what to expect in the upcoming episodes, per the official Season 2 logline: “Convinced Yennefer’s (Anya Chalotra) life was lost at the Battle of Sodden, Geralt of Rivia brings Princess Cirilla (Freya Allan) to the safest place he knows — his childhood home of Kaer Morhen. While the Continent’s kings, elves, humans and demons strive for supremacy outside its walls, he must protect the girl from something far more dangerous: the mysterious power she possesses inside.”

The Witcher‘s second season will feature a handful of new faces, too, including Game of Thrones vet Kristofer Hivju as the reclusive character Nivellen.

And in other recent Witcher news, Netflix has added to the cast of its upcoming prequel series The Witcher: Blood Origin, tapping Michelle Yeoh (Star Trek: Discovery) to play sword-elf Scían and Sophia Brown (Giri/Haji) to replace Jodie Turner-Smith as elite warrior Éile.

Are you looking forward to The Witcher Season 2? Tell us below!