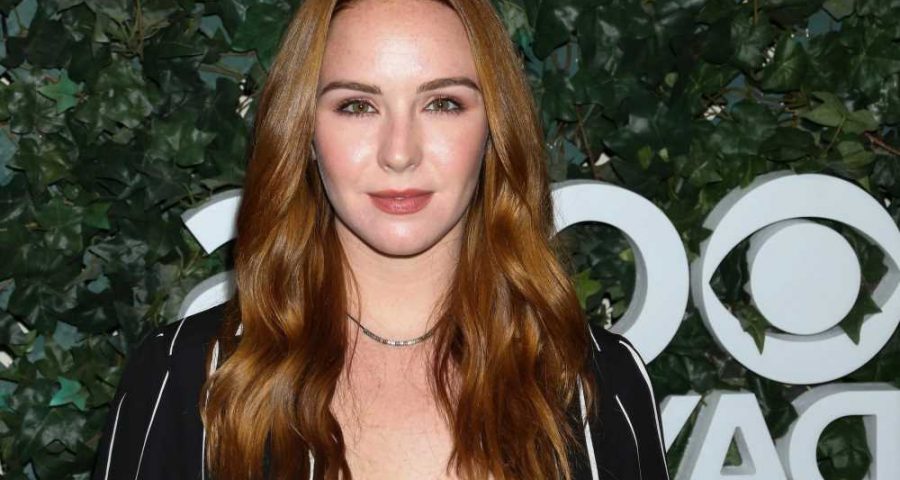 Fans of The Young and the Restless are used to some plot points dragging on or being repeated over time. As one of the longest-running television shows in history, it can be expected that the story might need to loop back on itself every once in a while. The series has been running consistently since 1973, and fans have been treated to more than 12,000 episodes of the drama in Genoa City.

That’s not to say that fans are always happy with what’s playing out on the screen. There have certainly been stories that have grown old over time and that just simply didn’t resonate with fans. It looks like Mariah’s kidnapping story may be joining them as many are fed up with the plot.

Mariah Copeland joined ‘Young and the Restless’ in 2004

Mariah’s appearance on The Young and the Restless was a particularly nefarious one. She showed up in 2004 to terrorize Abby by making her think that Tyler was sleeping with Mariah. Her next major plotline was also one of subterfuge as she used her resemblance to Cassie to dig up dirt and sow seeds of chaos on behalf of Victor Newman.

All that to say that Mariah was rather unscrupulous when she first appeared on the show. Over time, her relationships to other people — namely her bond with Faith and her friendship with Kevin — led her to reflect and change many of her ways. Eventually, she also started to piece together a relationship with her estranged mother, Sharon. Plenty of romances, betrayals, and misunderstandings have dotted Mariah’s time on the show over the years, but she has generally been seen as someone trying to work through a troubled past to find a better future.

Mariah’s kidnapping plot has been shrouded in mystery

A more recent plot for Mariah has gotten increasingly dramatic. The Young and the Restless story drags on and on as Mariah — pregnant and nearing her due date — is trapped in a secret room. The build up to revealing who had kidnapped and imprisoned her became a source of speculation and many cliffhangers.

Fans guessed at who might be behind the crime. Was it Chance, working somehow to protect Abby’s baby (for whom Mariah is a surrogate)? Was it Nina Webster, Abby’s mother-in-law? Was it perhaps Stitch’s son Max? The possibilities were all left on the table because the motive for the act was kept entirely secret as the story unfolded, making it hard to narrow down the suspects.

While some fans enjoyed this sense of suspense and mystery, others have been annoyed by it. Many believe that it’s obvious that Stitch is behind the kidnapping, motivated by a desire to play the hero for Abby. He was creeping around Mariah’s window, and the foreshadowing seems pretty intentional to them.

Some fans grew sick of the Mariah mystery

At this point, plenty of fans are ready to move on. One might think the story is over now that it has been revealed that — as many suspected — it was Stitch who kidnapped and trapped a pregnant Mariah. He ended up confessing this truth to none other than Abby and taking her to Mariah’s concealed location.

The plot, however, only got more dense as Abby had to coach Mariah through labor, giving Stitch the opportunity to run off, and he didn’t take off alone. He had checked Max out of a facility, and the two were on the run together. This has led to a whole new layer of mystery around the story.

Some fans on Twitter believe that Stitch is not actually guilty at all and was instead trying to keep Mariah safe from Max. Others think he might be covering for Max. Whatever the case, it seems that one mystery surrounding Mariah’s kidnapping has been solved only to reveal more. Will fans accept this twist as a positive development, or will they continue to be sick of the story and ready to move on completely?