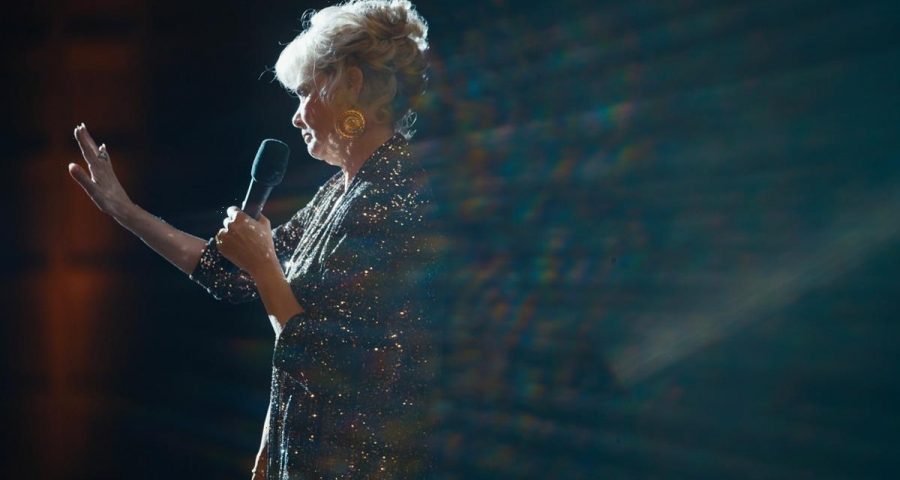 Episode 49: Plus, the movie theater biz pats itself on the back at CinemaCon

Then, we’re joined by director of photography Adam Bricker and costume designer Kathleen Felix-Hager — both of whom were nominated for Emmys for their work on Season 1 of the HBO Max series “Hacks.” We discussed how they built the look of the show during the pandemic and how they made Los Angeles look like Las Vegas.

“TheWrap-Up” won the Best Hard News Feature award from the L.A. Press Club in 2021 for the segment “The Complexities Black Journalists Face This Week Covering Protests.” It is hosted each week by founder and editor-in-chief Sharon Waxman and assistant managing editor Daniel Goldblatt. The pair dive into the biggest headlines of the week in the world of movies, television, streaming and tech. Each episode features two deeper dive segments featuring our knowledgable and talented team of Wrap Pro reporters, offering up their in-depth, expert analysis you won’t hear anywhere else.