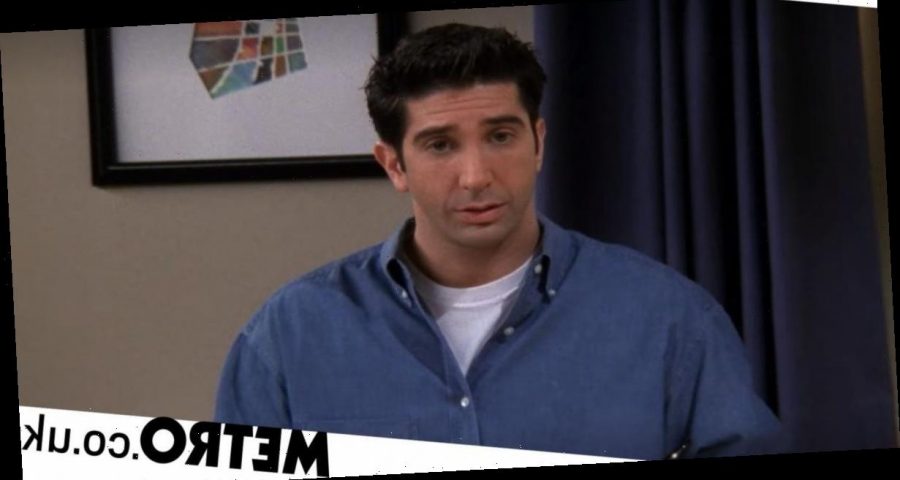 Out of the 236 episodes of Friends, the worst one has officially been named and it will come as no surprise to fans of the sitcom that Emily is at the centre of it.

The One With The Invitation from season four is the most hated episode, according to fans rating instalments on IMDB, as Rachel (played by Jennifer Aniston) receives an invitation to Ross (David Schwimmer) and Emily’s (Helen Baxendale) wedding.

After much deliberation and a raised eyebrow from Emily, Ross decides to send an invite to his ex-girlfriend ahead of the big bash in London.

Alas, Rachel knows her heart will only break watching the man she loves marry another woman and decides she’ll stay in New York with a very pregnant Phoebe (Lisa Kudrow).

Little did they know what was to come…

The episode is almost made up entirely of flashback moments – a retrospective of Ross and Rachel’s turbulent love story, which even after just four series, was a wild ride for all involved.

But a wild ride we’ve already taken and was, in all honesty, getting fairly tiresome already.

Co-creator David Crane explained to Metro.co.uk why it was vital to break Ross and Rachel up before we all lost interest, but the split and the drama that came with it marks the lowest point of Friends for fans, who gave the episode a rating of just 7.2 on IMDB – while the show averages at 8.5 across all nine seasons.

At the other end of the spectrum, Money.co.uk – who took a deep dive into the best and worst episode rankings for IMDB’s top rated shows with the results published here – fans hail The One Where Everyone Finds Out, when the gang learn Monica (Courteney Cox) and Chandler (Matthew Perry) have been secretly dating, as the best episode of all time.

Later in 2021, 16 years after Rachel gave up her dream job in Paris and got off the plane to be with Ross, the Friends cast will appear on television together for the first time in the highly-anticipated HBO Max reunion initially scheduled for 2020.

Sadly, due to the coronavirus pandemic, the TV moment of the decade has faced several pushbacks.

Friends is available to stream on Netflix, airs constantly on Comedy Central and is steadily taking over Channel 5 at the weekends.