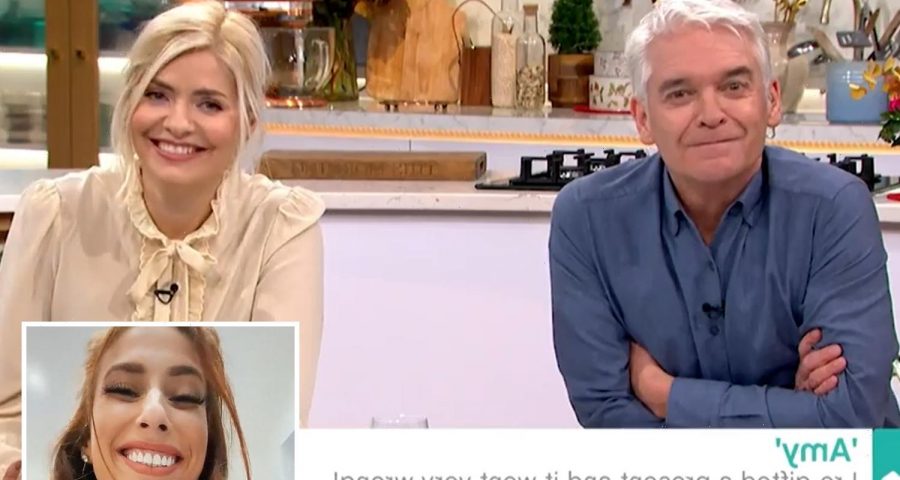 THIS Morning fans were left doing a double take after "hearing Stacey Solomon" during the agony aunt phone-in today.

Viewers were convinced that the 32-year-old star had secretly phoned in after recognising her tell-tale voice. 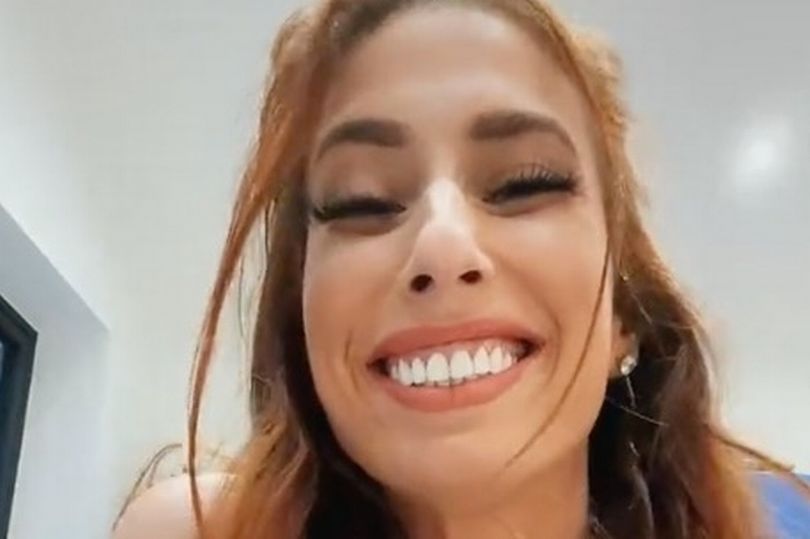 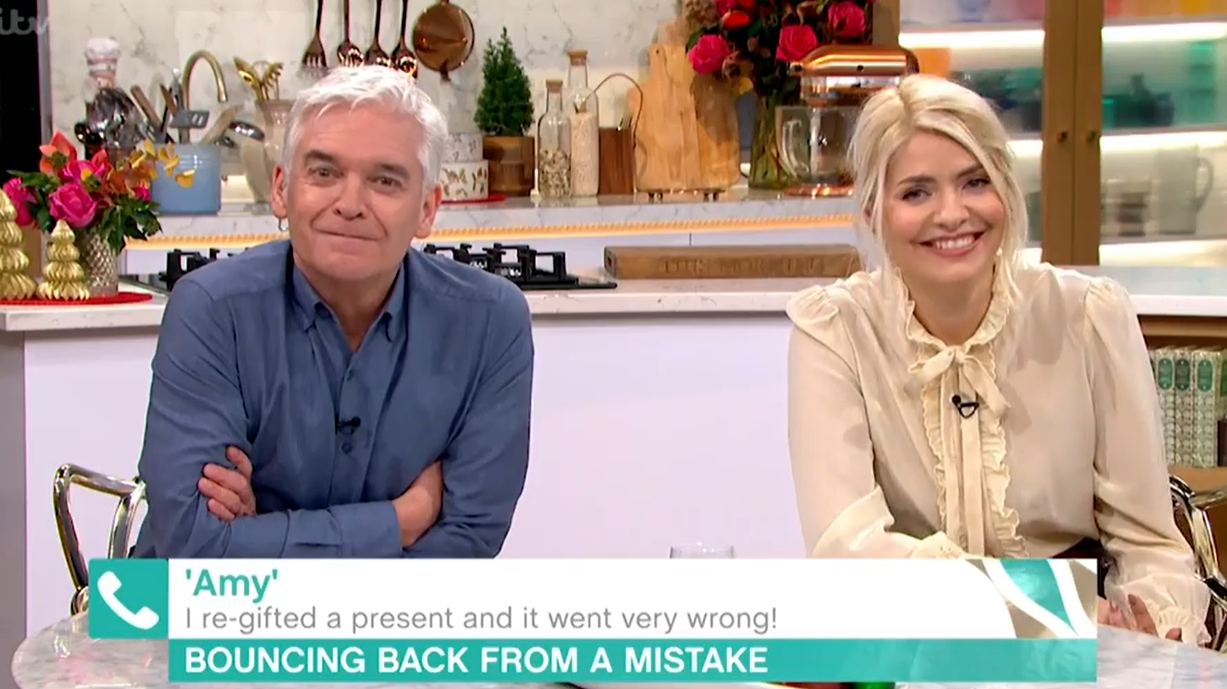 Holly Willoughby and Phillip Schofield were joined by Vanessa Feltz for the call, which invited those watching at home to give them a ring to share their "biggest mistake".

But when Amy called in with the tale of how a re-gifting scenario went very wrong, viewers' ears pricked up.

Amy recounted how she ended up accidentally giving her stepmum who she "doesn't really get on with" a Christmas present she'd received from her on her birthday.

But those at home were more pre-occupied with her voice, taking to Twitter to point out how much she sounded like TV favourite Stacey.

While Holly, Phil, and Vanessa did not acknowledge the similarity, social media went into a frenzy.

One asked: "Is that Stacey Solomon?"

One more wrote: "Ok is that Joe's Mrs. as sounds like Stacey Solomon?"

It was a busy day on This Morning today, with Holly and Phil forced to apologise after their guest Andre Rieu swore live on air while ranting about his former teacher.