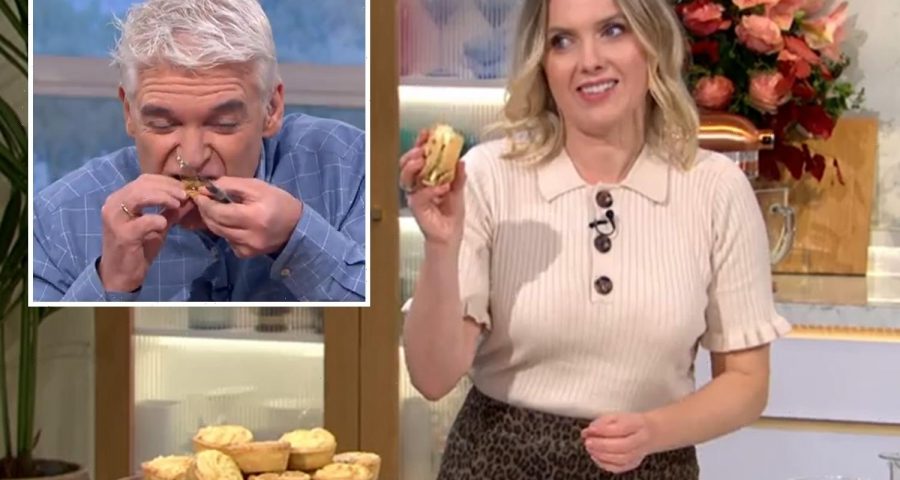 The controversial suggestion came as she shared a recipe that fans can freeze, with the bizarre savoury addition put forward as a serving idea. 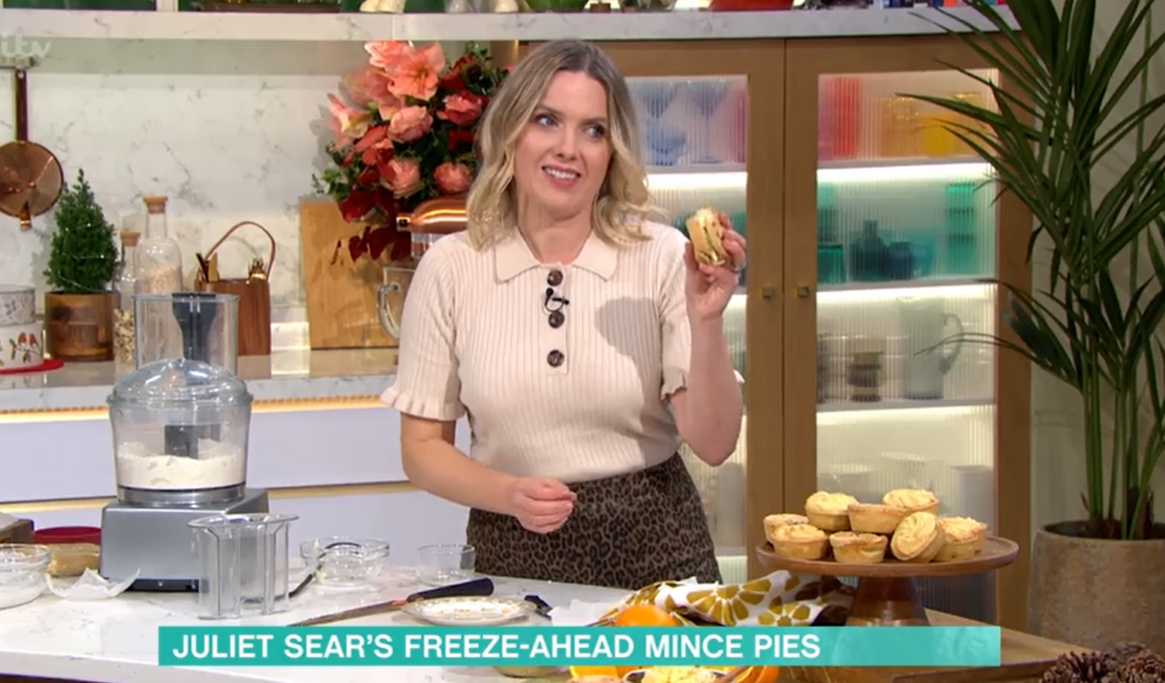 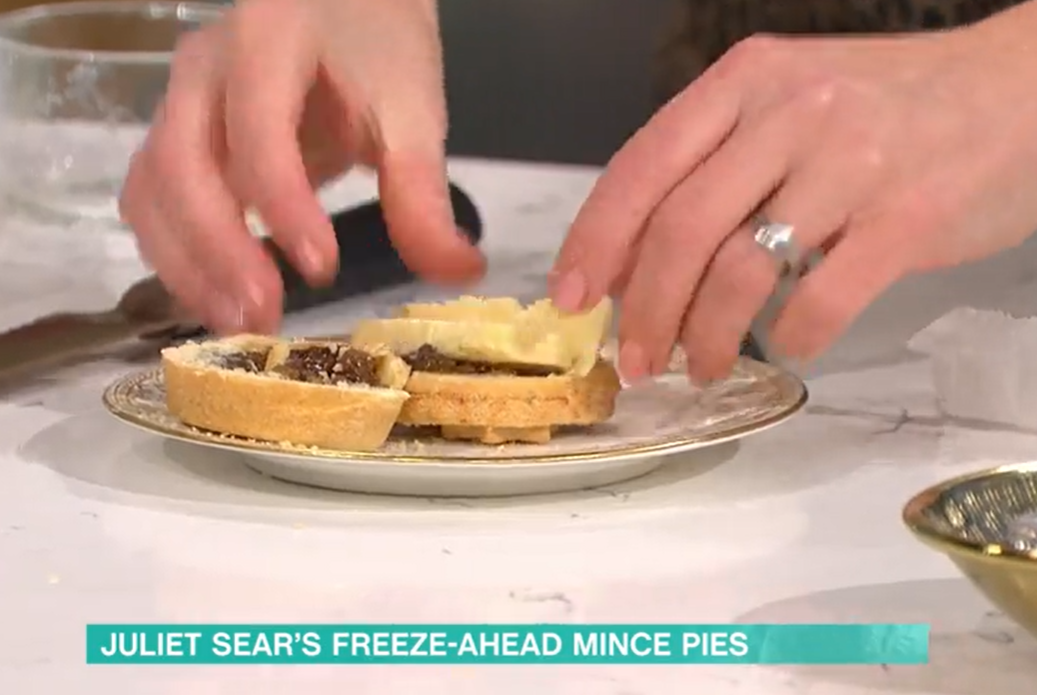 Having served up the festive treats, Josie Gibson – who stepped in for poorly Holly Willoughby as host today – said to Juliet: "We spoke earlier, and you said about adding cheese?!"

And the food whizz was incredibly keen to share her creation, explaining: "You love cream, but you can have anything with it – I like doing the old cheese sandwich.

"Prepare to be blown away. I make a cheese sandwich for this, so with a nice clonk of Lancashire cheese… because [the filling] is like a chutney."

Bizarrely, both Josie and Phillip Schofield were on board after giving it a try.

Josie gasped: "Never would I have thought adding cheese to a mince pie – it has opened a whole new world for me."

Phil agreed: "I tell you what, that cheese is really lovely – there has been a revelation here today!"

But viewers at home were less than convinced, and took to Twitter to share their shock at the suggestion.

One wrote: "Although @JulietSear_ is correct that Lancashire is the king of cheeses, please don't go putting a lump of cheese and some clotted cream in a mince pie. That's not right."

Another added: "Mince pies should be eaten with….other mince pies, definitely not cheese!"

A third said: "It just gets worse. Cheese in a mince pie!"

This was the second day that Josie had stepped in for Holly, with Holly explaining on Instagram that she'd been forced to stay at home due to a sickness bug. 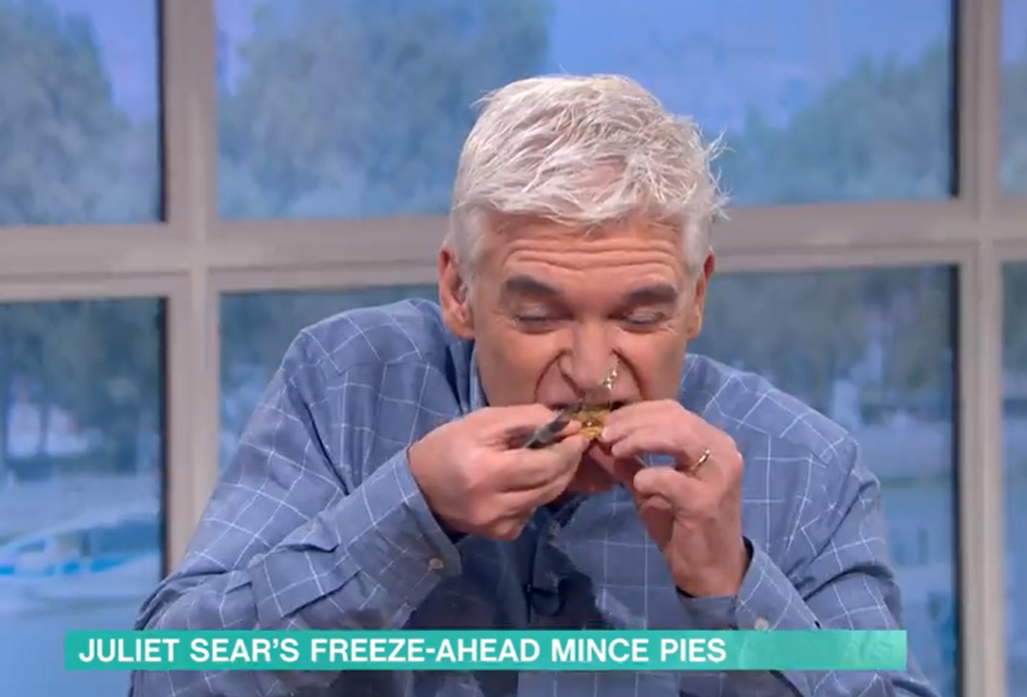