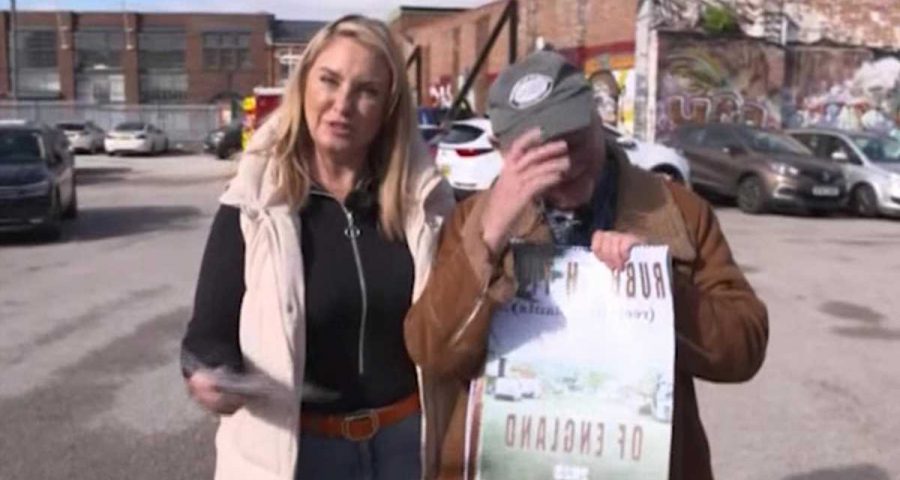 THIS Morning star Josie Gibson has left fans shocked after revealing she hadn’t heard of a famous footballer.

The presenter, 37, was chatting to Britain’s ‘dullest man’ in the playful segment, which saw her talk to a man who “loved car parks.” 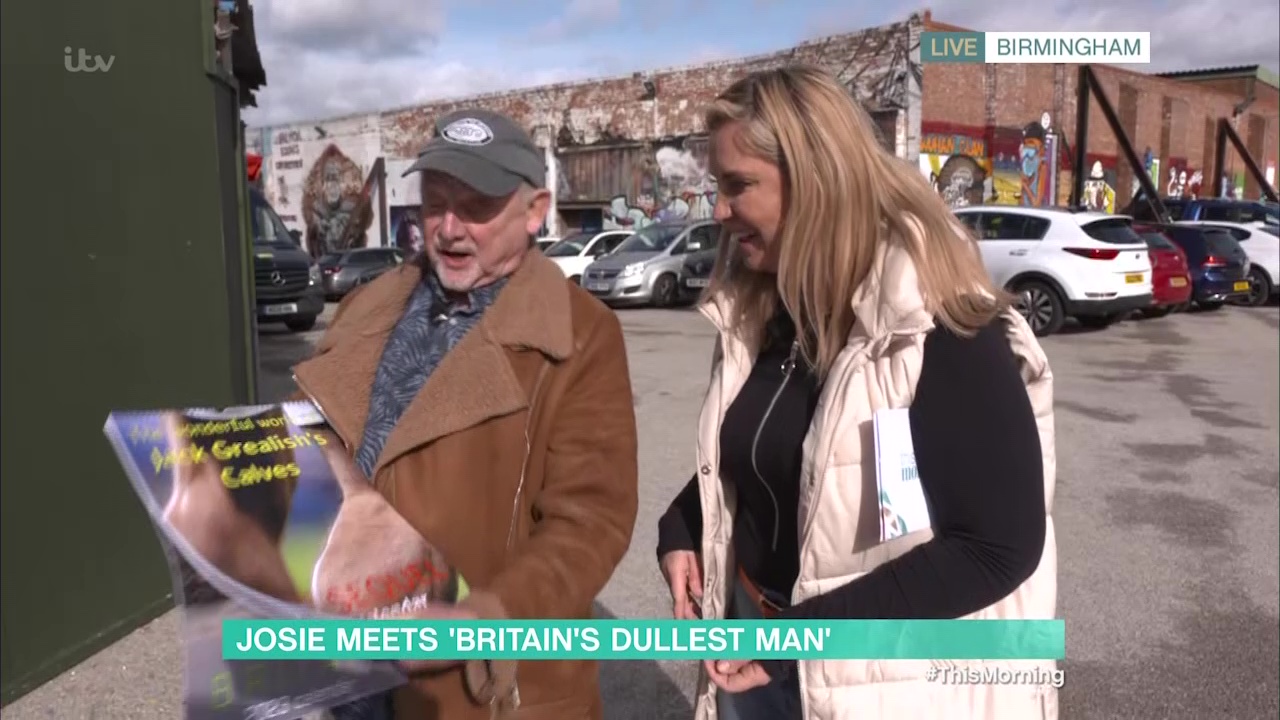 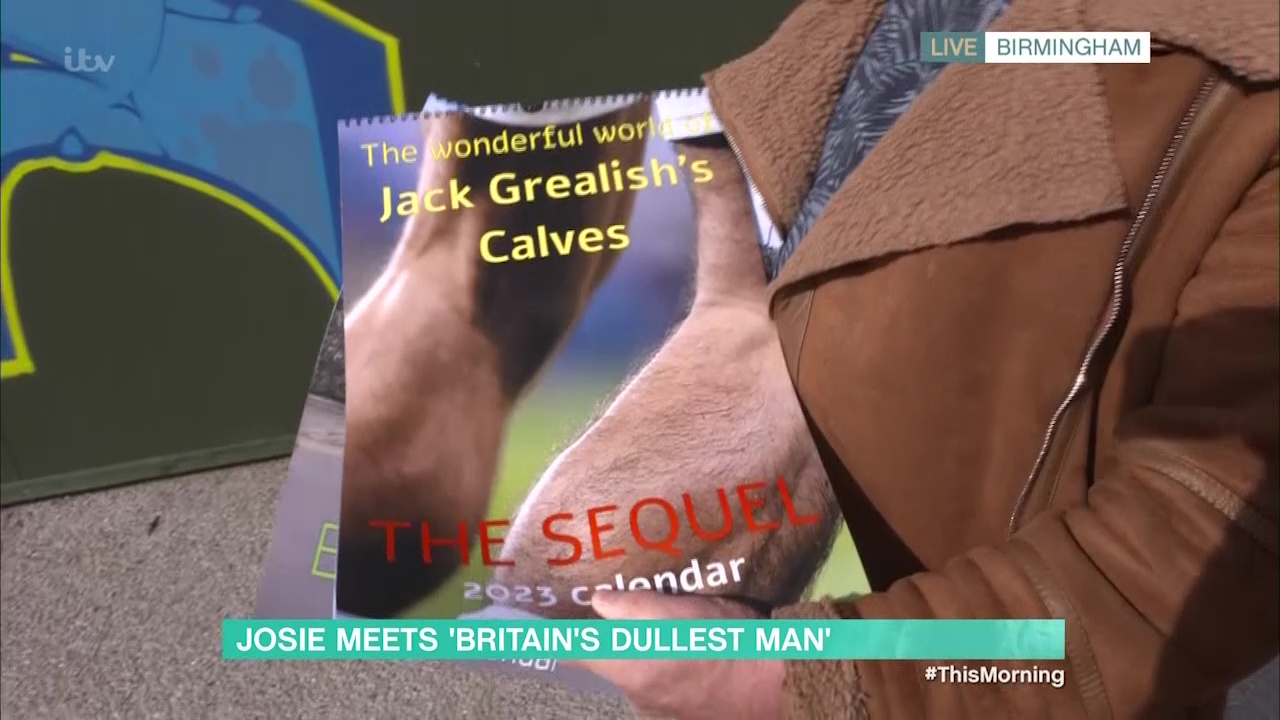 As Josie chatted away, she asked to have a look at his car parking calendars.

He revealed a calendar dedicated to football star Jack Grealish’s calves, but Josie was none the wiser.

“Who’s Jack Grealish,” Josie asked, to which the mad replied: “Oh for heaven’s sake, who is Jack Grealish? You don’t appreciate his calves then?”

Josie couldn’t help but apologise, as the man asked in shock how she didn’t know who Manchester City footballer Jack Grealish was.

Read More on This Morning 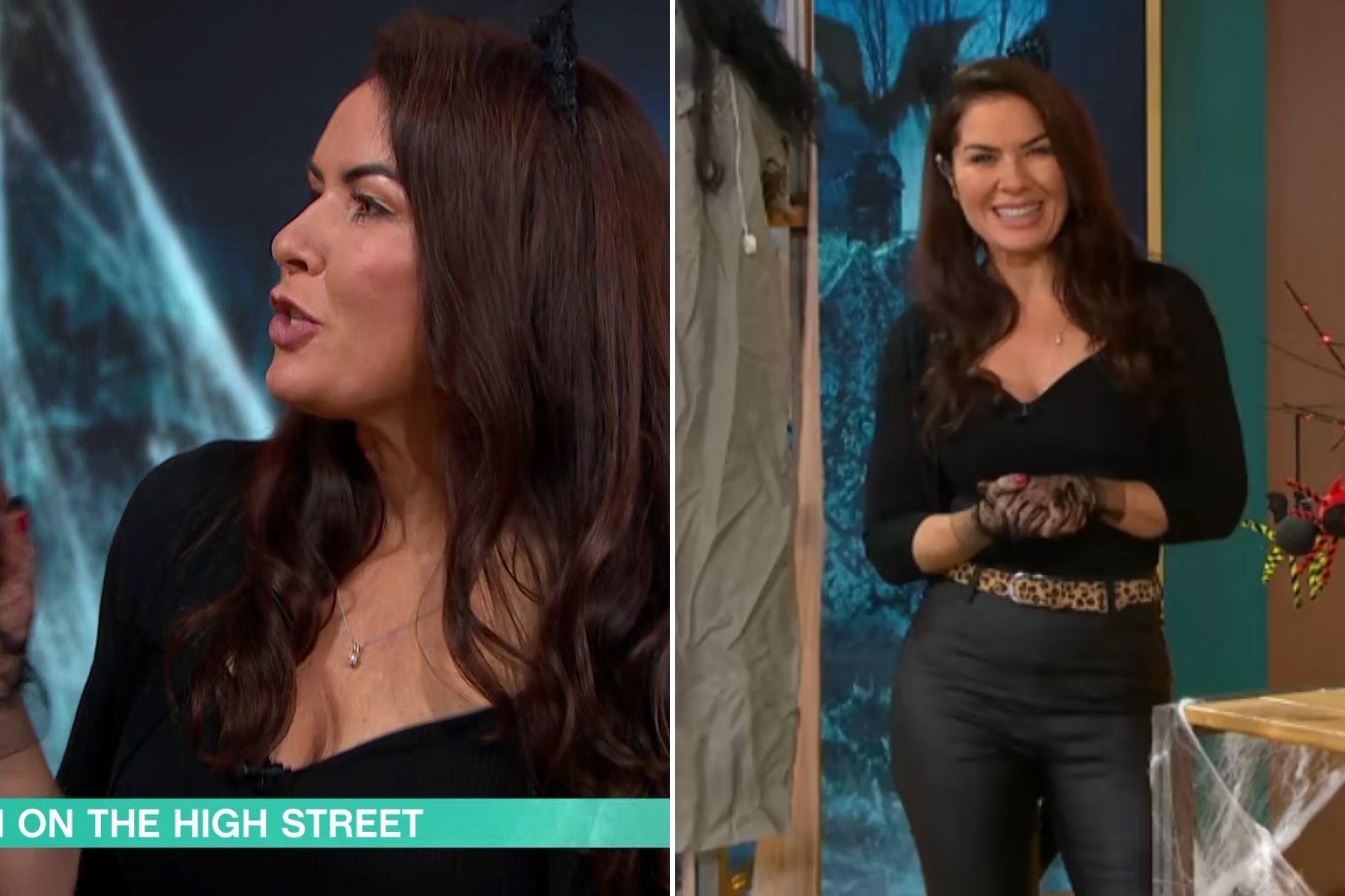 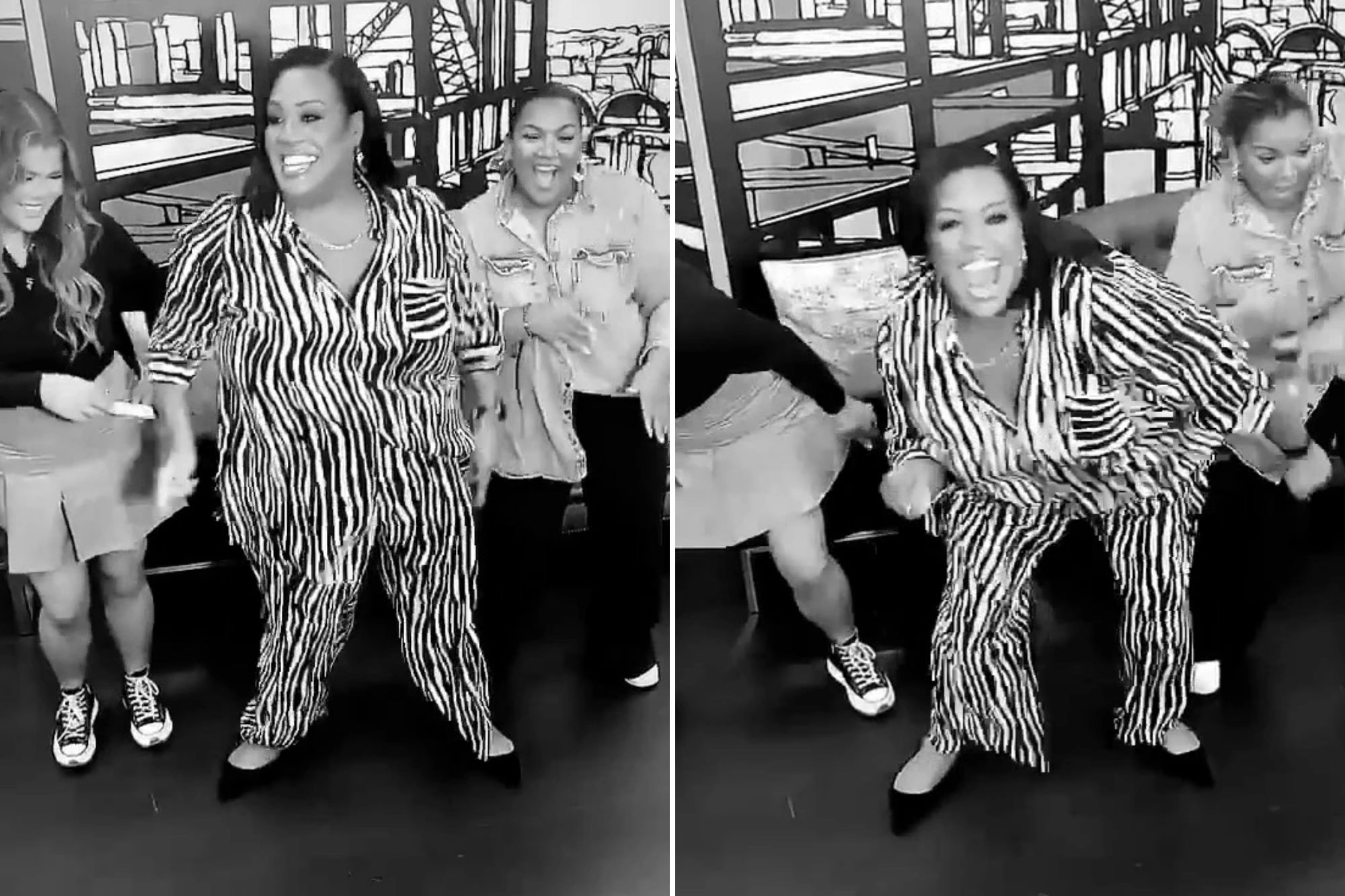 Fans of the ITV show picked up on it too, with one person writing: “Is Josie really pretending not to know who Jack Grealish is?”

Another jokingly said: “But seriously Josie, who is Jack Grealish?!” while a third added: “You might not know who he is, but get us a signed calendar please Josie?”

The presenter engaged in conversation with Alice as they took part in a segment where they discussed plant-based milks.

Alice let the presenters try a range of milks, including soya, almond, oat and pea. 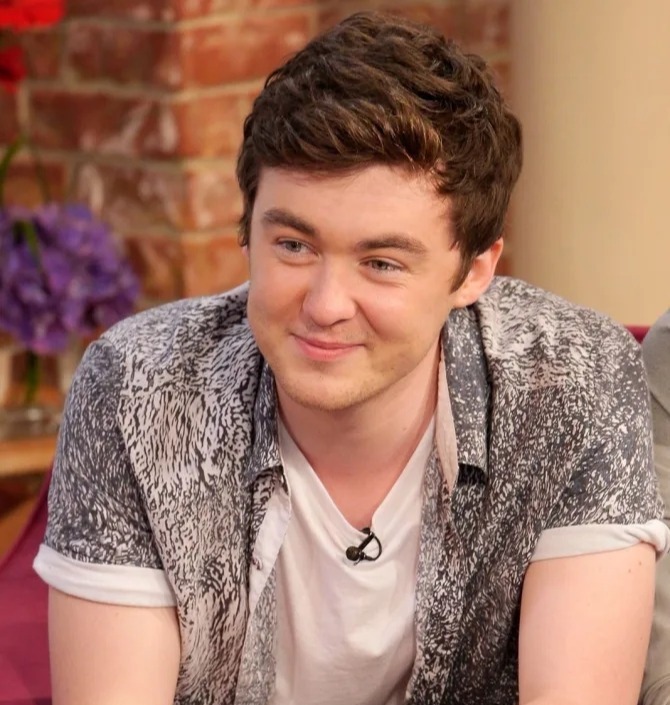 As Alice gave presenters Holly, 41, and Phil, 60, various different milks to try, she said: “Phil you’re probably the same generation as me that had the little bottles of milk at school.”

Holly told Alice she had the milk bottles at school too.

Alice replied: “Did you have the little bottles, Oh, well you’re older than I thought.”

Phil looked surprised at the remark, as Holly began to laugh and exclaimed: “Oh no,” to which Alice replied: “Love you.” 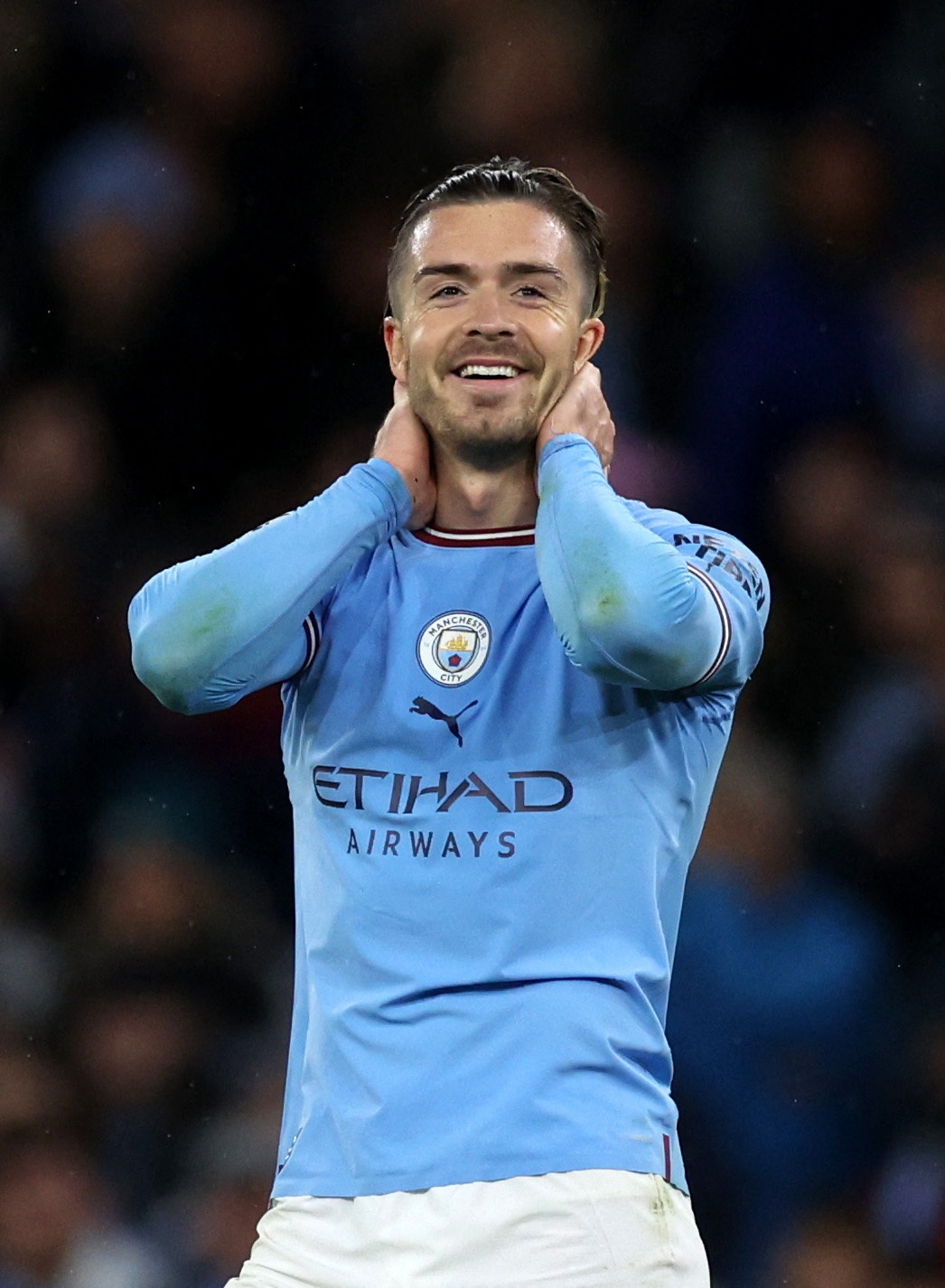 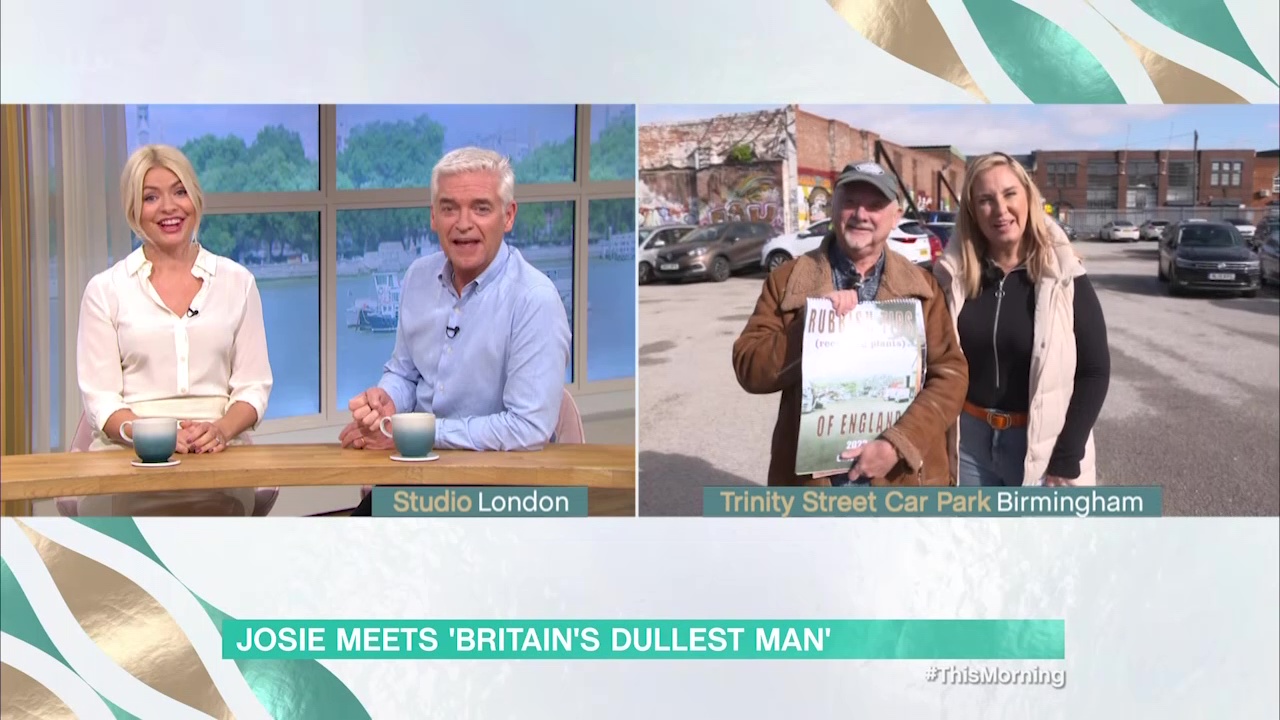