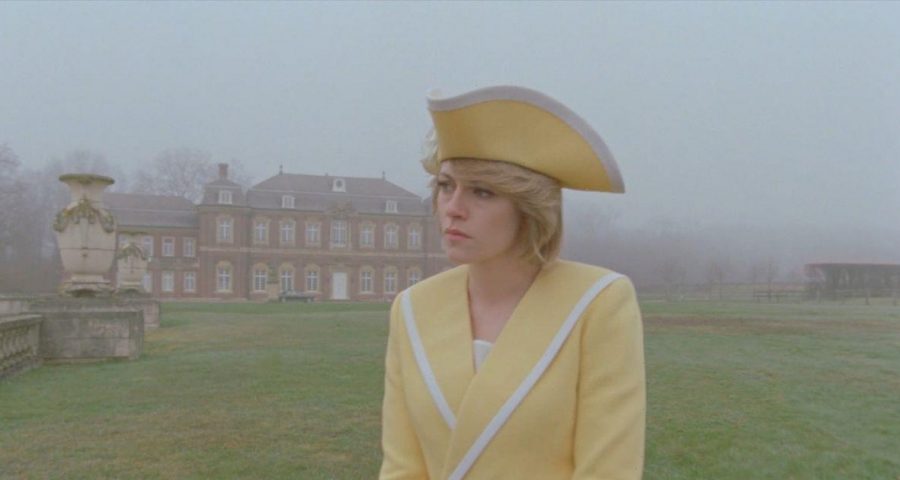 This Morning hosts Alison Hammond and Dermot O'Leary discussed the new Spencer film which was based on the royal family and Princess Diana's demise.

In the film, American actress Kristen Stewart plays Princess Diana, and it shows scenes of her in turmoil and committing gory self-harm acts – which is fictionalised.

During the conversation, Alison said she felt the film was "distasteful" for using Diana's real name in the film, despite having some made-up scenes.

The panel also went on to explain that they felt it was unfair on Diana's two sons Prince William and Prince Harry for having to deal with the uproar of the release.

To which Camilla replied: "I sometimes avoid this kind of stuff… having said that I'm all for freedom of speech and expression.

"I think Kristen Stewart's done an absolutely sterling job but people just need to take it with a pinch of salt.

"But there's something slightly uncomfortable isn't there and grizzly about sort of mourning what was an awful, long difficult period for her and other people's mental health into this kind of, sort of drama and popcorn fest."

The guests also emphasised that it doesn't pretend to be accurate and explained that the film begins by saying in letters across the screen 'this is a fable based on a true tragedy'.

Gyles then said: "We see Diana's breakdown, we see bulimia, we see her not only thrown up and we see her at a dinner actually spitting pearls from her mouth.

"A lot of it is surreal. The performance is extraordinary by Kristen, it's beautifully made, but it is not an accurate depiction of the breakdown. It is a fairy tale so we have to treat it as absolute."