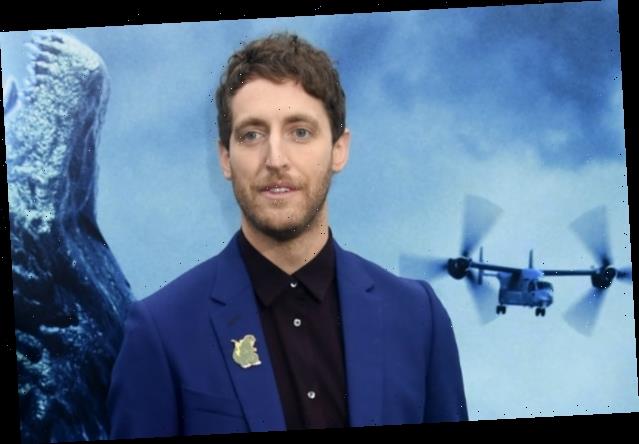 “Silicon Valley” actor later told one of the women in a DM obtained by the Los Angeles Times, “I had no idea my actions were that weird for you” 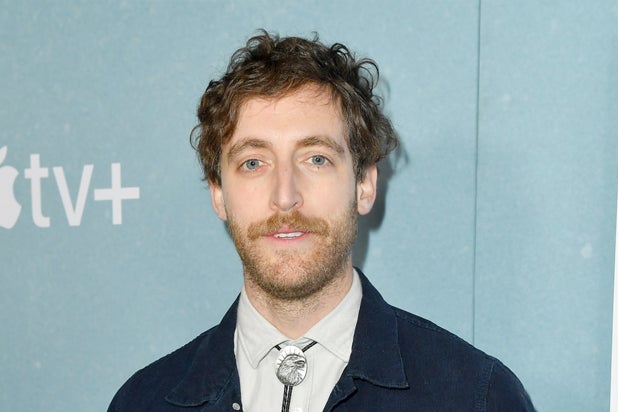 In a report in Sunday’s Los Angeles Times, a 21-year-old woman named Hannah Harding said she and another female friend were groped by the actor after being subjected to lewd comments and unwanted sexual advances while attending a party in a back room of the Pig ‘N Whistle bar.

According to the Times, 10 women (including four former employees) said Cloak & Dagger co-founders Adam Bravin and Michael Patterson repeatedly ignored complaints of sexual misconduct by its members prior to its closure last year.

At the time, Cloak & Dagger’s operations manager, Kate Morgan, asked her bosses to boot Middleditch from the privately run, invitation-only club because “this was not OK,” the Times reported, but they instead didn’t take Middleditch’s actions seriously.

Reps for Middleditch have not responded to TheWrap’s request for comment.

Harding said she received Instagram messages from Middleditch apologized for his actions, which she shared with the Times. “Hannah I had no idea my actions were that weird for you,” one of the messages read. “I know you probably want to just put me on blast as a monster … I don’t expect you to want to be my friend or anything … I am so ashamed I made you uncomfortable.”

One staffer accused Patterson of wanting to have a “real cult” feel to the establishment. “We all felt complicit but realized we’d been duped as well,” she told the Times. He responded to her allegation in an email to the Times, writing that he didn’t recall saying that, adding, “My goal for Cloak & Dagger was to create an atmosphere that would inspire people to be their best and most creative self.”