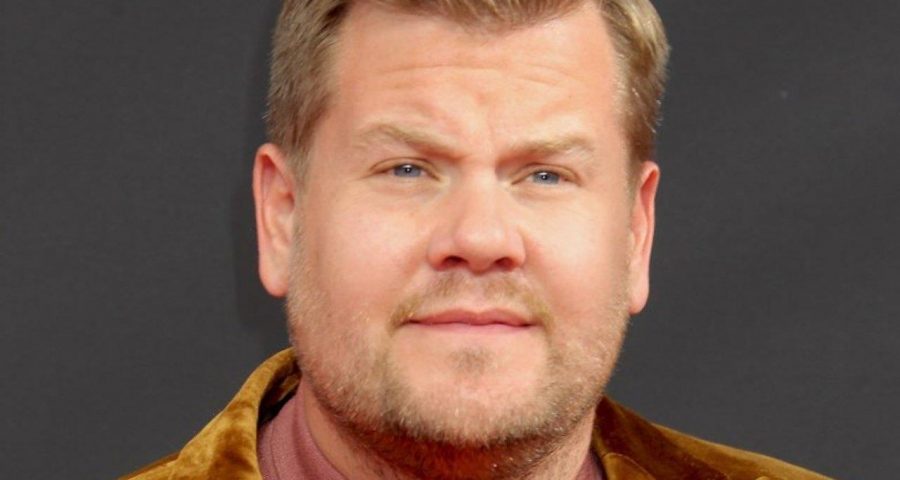 The online petition preemptively asks that the British talk show host, who starred in the tanked ‘Cats’ adaptation, ‘in no way or form’ should be involved in the film version of the Broadway hit.

AceShowbiz –James Corden is unwanted for “Wicked“. As casting news for the adaptation of the Broadway hit is rolling, fans have made it clear that they don’t want to hear that the English actor/comedian be involved in any “shape or form” in the upcoming movie.

The online petition that was launched on Change.org simply said, “James Corden in no way shape or form should be in or near the production of Wicked the movie.” It doesn’t elaborate on why they don’t want the talk show host for the movie as it stated, “that’s pretty much it.”

The petition was started over the weekend and has gained more than 60,000 signatures in four days. One person who signed the petition wrote in the comments, “James Corden is the worst and ruins every movie musical he’s in. I’m literally begging don’t let him anywhere near Wicked.”

Another echoed the sentiment as arguing, “He’s in every movie that flops and he’s a disgusting person who thinks he’s an a list celebrity.” A third person demanded, “Please, he must be stopped from seeping into every musical.”

Corden indeed has appeared in some film adaptations of hit Broadway musicals, namely “Cats” and “Into the Woods“, the former of which was widely panned by critics and became a huge box office bomb, no thanks to its poorly conceived CGI. Corden’s off kilter comedic performance was also cited as the reason of the movie’s failure. Andrew Lloyd Webber, the creator of the stage musical, was a vocal critic of the film, specially criticizing Corden’s performance, claiming that he “begged for it to be cut.”

Meanwhile, the “Wicked” movie has recently announced Ariana Grande and Cynthia Erivo as part of the cast ensemble. Both stars took to Instagram on Thursday, November 4 to share the news. The “Thank U, Next” songstress will play the role of Glinda, while the “Genius: Aretha” star is tapped to portray Elphaba.

“In the Heights” director Jon M. Chu is on board as director. Production on the movie, which was initially set to begin in March 2022 in Atlanta, Georgia, has been pushed back by three months. It will now shoot in the United Kingdom instead of the United States, with a new start date of June.