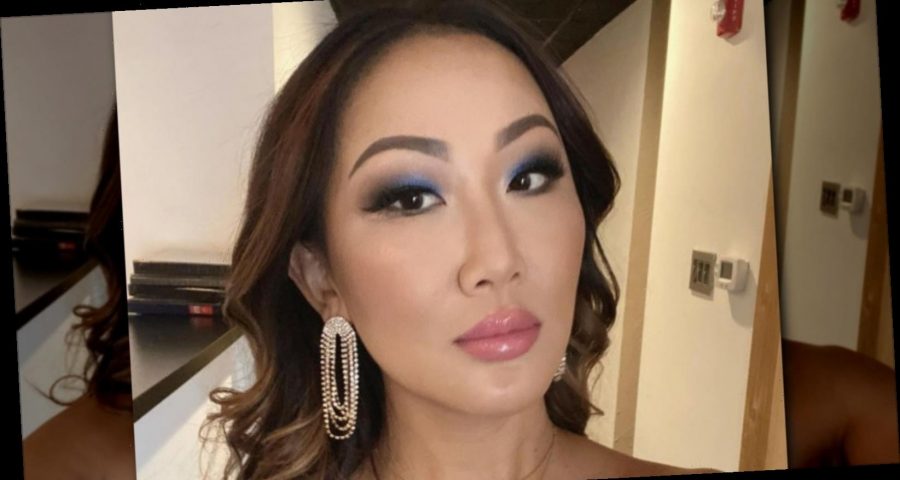 Season 5 of Real Housewives of Dallas just started and new cast member Tiffany Moon has wasted no time getting acclimated to the group. She has no problem telling it like it is and she’s bringing a lot to the table, literally. (And no, that’s just a reference to the chicken feet she served at an all-cast brunch during a January 2021 episode.) During the same episode, Tiffany gave a house tour to co-stars Stephanie Hollman and D’Andra Simmons, which included a glimpse at her enormous closet — one only she can access via fingerprint scan.

Bravo Insider describes Tiffany’s closet as “Birkin-filled,” which is major for fashionistas. Per Business Insider, Hermès Birkin handbags can cost anywhere from $9,000 to $500,000. Aside from that closet full of designer goods, Tiffany’s home has a “glam room,” where she gets ready (via Bravo Insider). There’s a movie theater, a wine cellar, and an outdoor pool. She revealed to Bravo Insider that her husband, Daniel Moon, ordered a pizza oven from Italy.

Tiffany’s presence has immediately elevated the glam factor on Real Housewives of Dallas, but there is much more to the story. Tiffany is a woman of many trades, working incredibly hard for each and every one of those Birkin bags.

Tiffany Moon is building an empire

In addition to adding “reality TV star” to her résumé, Tiffany Moon is a board-certified anesthesiologist, per her official website. Furthermore, she has published reviews, manuscripts, and other works. She also gives lectures around the globe, discussing her research. According to Tiffany’s Bravo cast member bio, she graduated college at just 19 years old and finished medical school at age 23.

As a frontline worker in the public eye, it is only fitting that Tiffany has a line of face masks. She also sells scrub caps, including some that are adorned with pictures of Kamala Harris, Dr. Anthony Fauci, and the late Ruth Bader Ginsburg. She has created candles that seem to be inspired by her work, which are described as “anesthesia in a box.” As if she was not busy enough, Tiffany also has a jewelry line called Eternal Love. And, somehow, she has managed to make the time to create personalized videos for fans on Cameo, for which she charges $50. All of that adds up to an estimated $2.5 million net worth, per Slice. And that’s a number that is likely to increase thanks to the major exposure from Real Housewives of Dallas — especially if she ends up landing a second season. 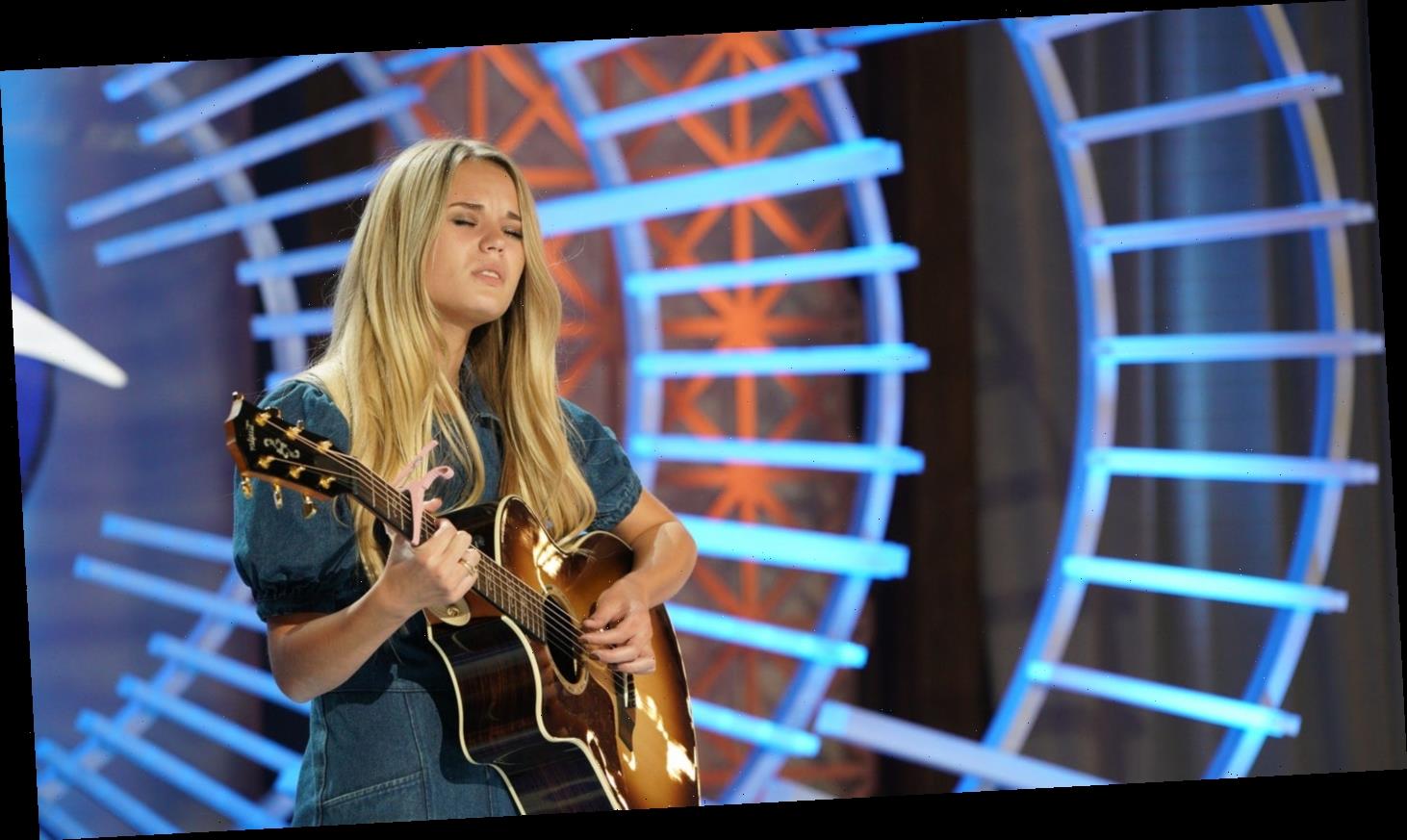 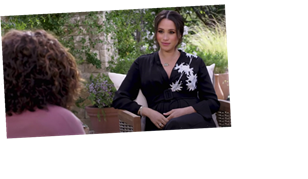