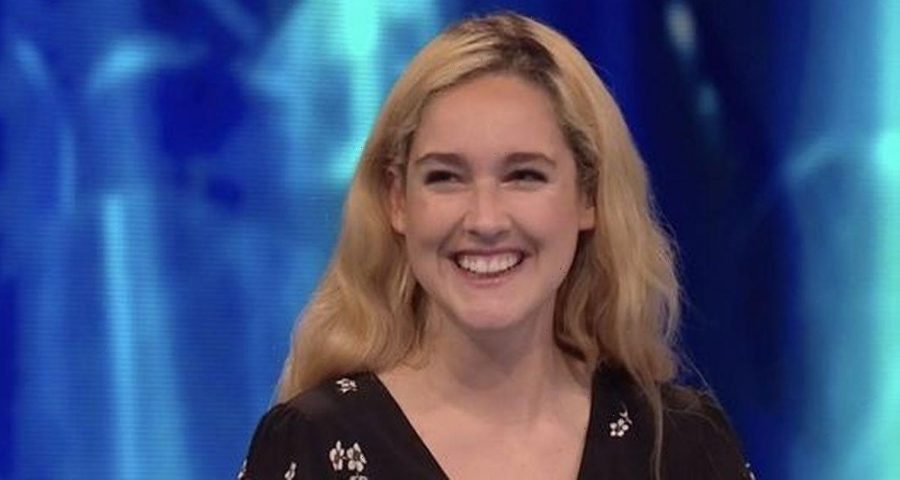 During the latest episode of Tipping Point, viewers were absolutely shocked when blonde contestant Hannah got a straightforward political question wrong, leaving Ben Shephard trying to make her feel better – and her competitors overjoyed.

Tipping Point presenter Ben asked Hannah: "What's the name of a female Prime Minister who was born in 1925 and had the middle name Hilda?"

A frantic Hannah looked absolutely confused, despite there only being two female Prime Ministers in the UK – Margaret Thatcher and Theresa May.

A frazzled Hannah answered "Theresa May", and there was no doubt viewers at home were screaming the correct answer – Margaret Thatcher, who died at the age of 87 in 2013.

The country's second female Prime Minister, Theresa May, was born in 1956, making her 63.

After Ben had revealed the correct answer, compassionately empathising with the contestant, Hannah instantly went red-faced as she realised the rookie error she had just made.

As soon as she said the answer, her competitors silently celebrated as they looked absolutely overjoyed.

One person tweeted: "Did you see that twit on Tipping Point who just got the most basic political question wrong?"

Sadly after that mistake, things continued to go pear-shaped for Hannah.

She was eliminated at the end of the first round, failing to collect any money at all.

The player was definitely under attack during the game as her competitor, Ben, passed many counters to her in a tactic that helped him out.

However, karma soon got him as Ben was second to be eliminated.

That left Marion and Danny going head to head before one of them got the chance to play for the £10,000 jackpot.

He managed to get his prize fund up to £3,550 but chose not to risk a final three counters for the jackpot.