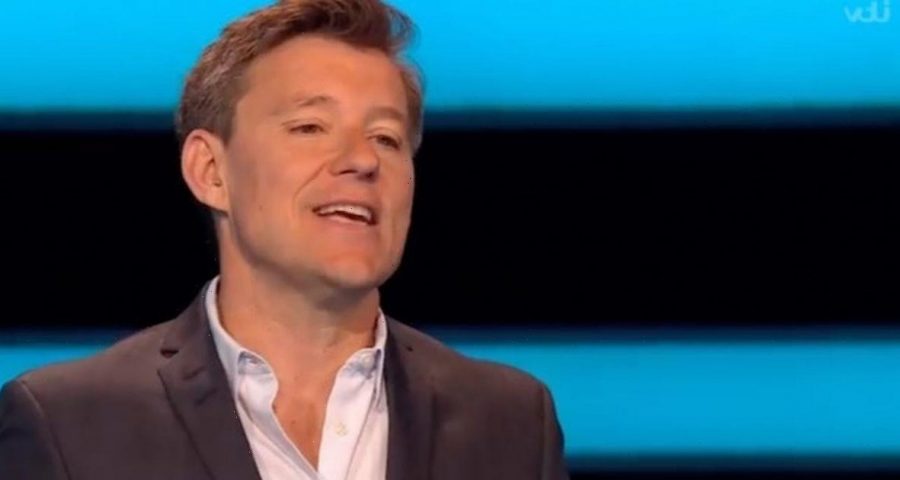 Tipping Point viewers were left feeling frustrated on the latest episode of the ITV gameshow after noticing a contestant’s “annoying” habit.

Wednesday afternoon's episode fronted by Ben Shephard show saw Rob, Harriet and Dai take on the coin machine in the hope of winning a cash jackpot.

As the contestants answered a series of questions in a random trivia round, player Dai impressed viewers in the opening round after answering three questions correctly and bagging three coins to play in the machine.

His impressive performance, however, soon left fans frustrated after he passed multiple times without using any of his counters on the machine.

Dozens of viewers took to Twitter in their droves to vent their frustrations and his unusual gameplay.

Alongside an array of angry-faced emojis, one person fumed: "Dai is taking the p*** here, surely? Who passes that many times?"

Echoing their comments, someone else vented: "There should be a rule to limit the amount of passes allowed. Dai spoilt the whole game with his annoying tactics."

While a third remarked: "Dai is ever so smug, isn't he? Nobody likes a passer."

But not everyone was peeved by Dai's tactics, though, as one viewer penned: "Say what you like about Dai, but I think he's a tactical genius."

As she took to the machine to play her counters, both Ben and viewers were put off by her timing, which often left her counters riding on top of the others and not landing on the shelf in time.

After a string of bad drops, Ben chimed in and warned her about her timing, telling her to be more mindful of when she presses her button, as fans at home began to blast her gameplay.

One blasted: “Timing Michelle, timing. Do they never watch the programme before they go on? #TippingPoint.”

“It's not your timing, it's your brain!” added a second.

Michelle did land a successful drop despite her bad timing, and with Michelle celebrating, Ben slammed her victory, saying: “that was more by luck than judgement.”

Fans applauded the host for calling her out on the “annoying” habit.

“#TippingPoint 'I'm going to have to improve my timing aren't I' and lol at Ben with a clear direct…” one wrote.

“Michelle is annoying me with her horrendous timing!! You tell her Ben," someone else posted.