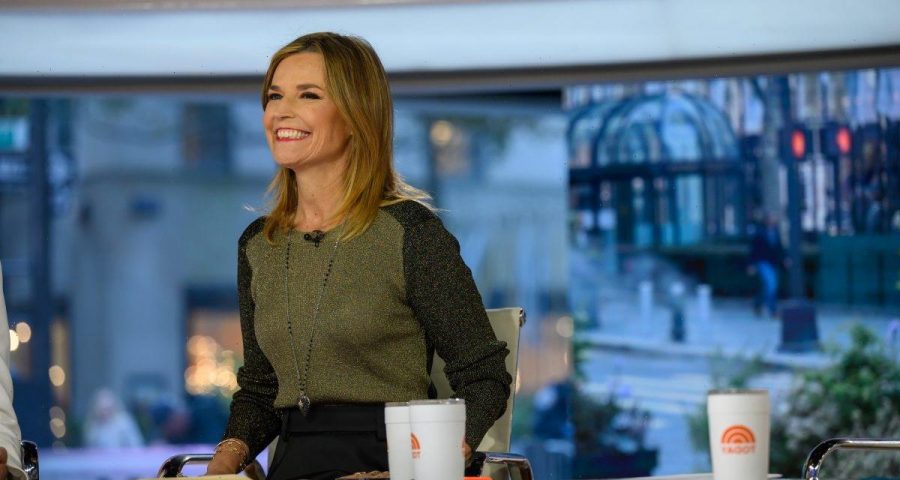 Savannah Guthrie clearly has many talents. As a co-anchor of NBC’s Today Show since 2012, the veteran journalist conducts hard-hitting interviews with some of the news cycle’s most notable personalities while juggling a busy home life with her husband and two kids. Yet Guthrie confessed she still needs to conquer the kitchen and is attempting to learn on the air.

In an essay for Today.com, Guthrie fully discloses her lack of culinary credentials and understands why fans may question her ability to head a program creating any sort of cuisine.

“I can’t cook, and I’m hosting a new cooking show,” Guthrie wrote. “I know what you’re thinking: ‘Wait, what? How did this happen? Why? And … why would anyone watch this show?’ All good questions.”

“If you have watched Today over the years, you are aware that I am, um, challenged in the kitchen,” she remarked. “Over the years, our well-meaning producers have tried to teach me how to cook many times, even enlisting A-list chefs to attempt the impossible. Spoiler alert: I never did learn. Thankfully, I have a husband who can cook and a weekday babysitter who makes healthy dinners for my kids. I’m beyond lucky.” 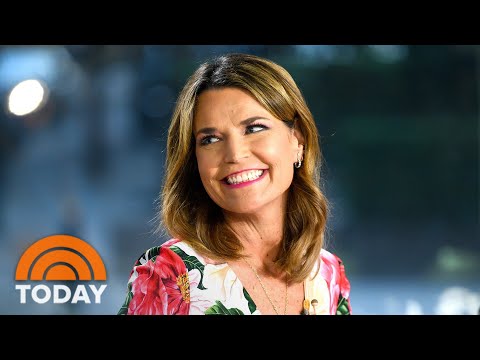 Guthrie listed the skills she’s hoping to gain through her new show, Starting From Scratch, and revealed she needs help with even the basics.

According to Yahoo! Life, the first episode of Starting From Scratch can be streamed on Today All Day and Peacock. Six more episodes will be released in 2022. Guthrie described the format of the show and how she will be tutored on the air by a culinary expert in each episode.

“Every week, I will attempt a menu from scratch,” the Today star explained. “I will be joined by an actual, real-life, honest-to-goodness chef, someone who is patient enough to watch this painful process unfold and answer every one of my goofball inquiries, kind of like my own personal Butterball hotline.”

Guthrie’s relatability is one of the many reasons she resonates with viewers. Her self-professed cooking challenges are sure to endear her even more to fans, and the Today star is hoping to help others along the way.

Guthrie added, “It will be fun, educational and only one of us will get burned (yep, me, in the first episode).”