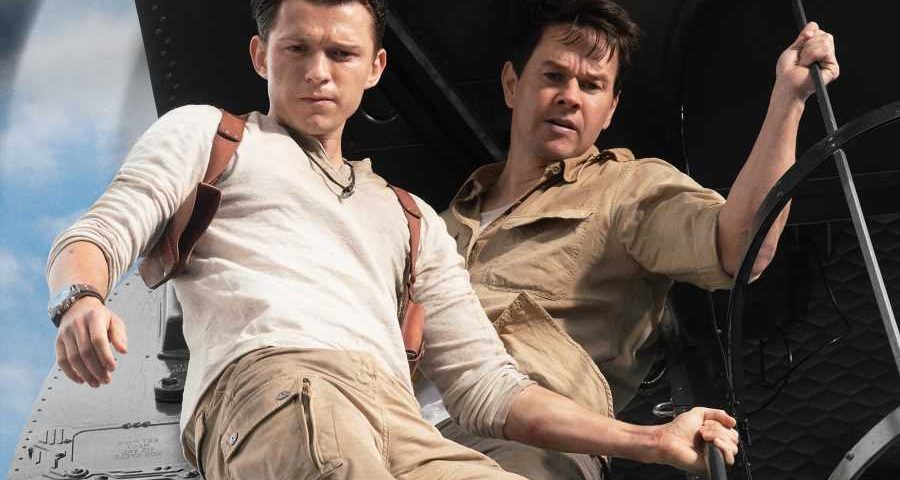 Tom Holland and Mark Wahlberg travel the world in a harrowing pursuit of “the greatest treasure never found” in the new trailer for Uncharted. The movie arrives in theaters on February 18th.

The Ruben Fleischer-directed film is based on the popular and critically adored PlayStation video game by Naughty Dog. In the new clip, bartender Nathan Drake (Holland) meets Victor “Sully” Sullivan (Wahlberg). “There are places out there you can’t find on any map. They’re not gone, they’re just lost,” Nathan narrates to open the trailer before the fitting Led Zeppelin’s “Ramble On” soundtracks a nail-biting trip around the globe.

A partnership forms between the pair that leads to cliff-hanging adventures, or, in this case, hanging-out-of-a-plane situations, as they search for hidden billions and work to escape armed villains who get in the way while also tracing clues that may help find Nathan’s missing brother.